Yamaha has quite possibly the toughest belt-driven transmissions on the market, and the design has been copied many times. The... 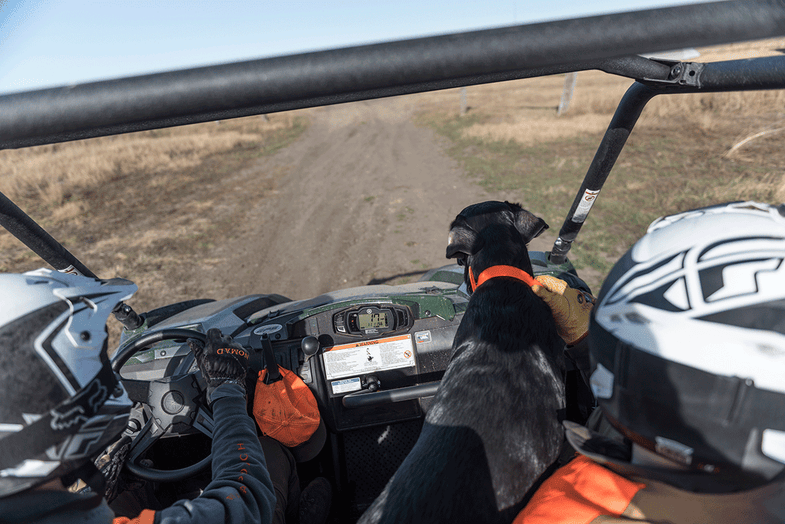 Yamaha has quite possibly the toughest belt-driven transmissions on the market, and the design has been copied many times. The features that make it so incredibly resilient are hidden inside the gearbox. These items are named by terms you might not understand, so here’s a short post to help.

By definition it is described as this: “A continuously variable transmission (CVT). This is also known as a single-speed transmission, step-less transmission, pulley transmission, or, in case of motorcycles, a twist-and-go. It is an automatic transmission that can change seamlessly through a continuous range of effective gear ratios,” according to Yamaha.

This is a belt-driven system employing two large pulleys, one drive and the other driven, as well as (in Yamaha’s case) the Automatic Centrifugal clutch that controls the engagement from the transmission gearbox to the actual belt and drive/driven pulleys.

As the engine RPM raises, the Automatic centrifugal clutch weights begin to engage to a steel internal clutch housing behind the drive pulley. Because of this process the belt is held in constant tension to prevent slipping. When the motor spools up, it seamlessly engages the drive pulley turning the belt. This also spins the driven pulley to get the initial movement started.

As you press the gas even further, the drive pulley (mounted on the engine’s crankshaft) will begin to spread apart because of the weights inside and the driven pulley (mounted on the transmission) will do just the opposite by coming together. This is how you gain speed. The gearing of these two can be changed to alter the engagement as well as placing the power delivery to a specific RPM.

And this is how your ATV’s or UTV’s engine horsepower is transferred to the ground.