I was punching in the Outdoor Life website address this morning and an article running on my MSN homepage caught... 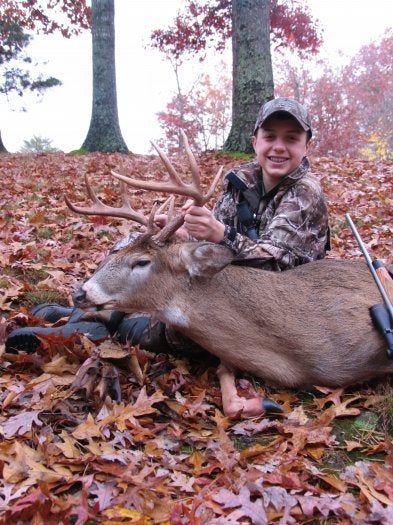 I was punching in the Outdoor Life website address this morning and an article running on my MSN homepage caught my eye. The lead picture for the story was some young hunters decked out in orange and the headline read “Kids Hunting Alone.” The article appeared on MSNBC and attempted to link deadly hunting accidents with a lack of state mandated age requirements. This piece began with a recount of a tragic hunting accident that involved a young hunter from Washington State. A teenage boy mistakenly shot and killed a hiker during a bear hunt in western Washington’s Skagit County. Next, the article hammered the point that the boy was not even old enough to drive himself to the woods, but it was perfectly legal for him to hunt without adult supervision in the state of Washington.

The story also provided up to date research showing that currently 21 states allow children 12 or younger to hunt alone. Within the article, a variety of people weighed-in on why they felt states should or should not pass new legislation over this issue. Strong comments from both sides of the debate were also posted, which stirred a lot of controversy. As a hunter, it was scary to read some of the viewpoints that were voiced. Basically, a lot of people felt that more gun control laws or simply doing away with firearms and hunting would be the best option for our country. Personally, I feel that it should be up to a parent (not the government) to decide when a child is old enough to hunt or start hunting alone. It’s also a parent’s responsibility to teach gun safety and woodsmanship skills that will prevent a tragic accident from ever occurring in a child’s life. What do you think? Post a comment and let us know how you feel about the hunting age requirement issue.