Perhaps it happened on a late-spring turkey hunt. Or an early spin through grouse cover. However or whenever it got... 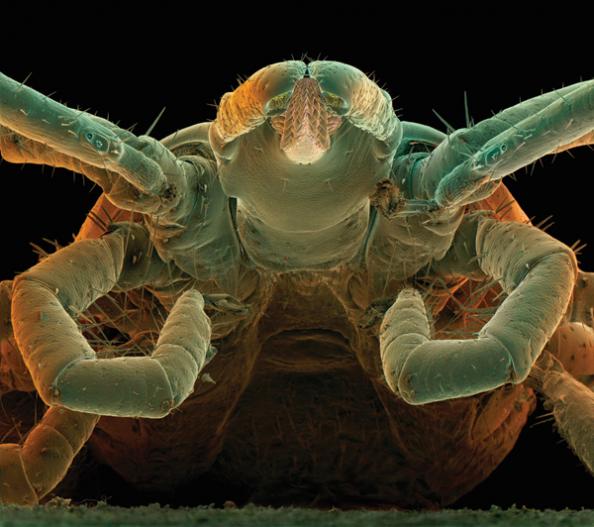 Perhaps it happened on a late-spring turkey hunt. Or an early spin through grouse cover. However or whenever it got there, there it is, a tick attached to your skin–most likely just above the ankle where you forgot to tuck your pants inside your socks. A small problem easily solved with a pair of tweezers, right? Usually, but…

For decades, hunters in New England, the upper Midwest, and elsewhere have had to deal with the possibility that a tick bite could mark the beginning of a bout with Lyme disease. Now the same ticks are spreading a new menace, and outdoorsmen need to begin the educational process again.

The “new” disease (it has been present in animals for centuries) is babesiosis. Like Lyme disease, it is transmitted by Ixodes ticks, was first described in New England, and has now spread through the Midwest and beyond. Although just a curiosity when I finished my medical training, babesiosis is now more common than Lyme disease in some parts of the country and has become a leading cause of infection from blood transfusions.

Despite its many similarities to Lyme disease, babesiosis is caused not by a bacterium but by a tiny parasite related to the one that causes malaria. This distinction is important, because both the diagnosis (direct microscopic examination of a blood smear) and treatment (anti-parasitic agents and not ordinary antibiotics) are totally different.

While many who contract the parasite never feel sick, others develop an acute illness characterized by fever, chills, and joint pain several weeks after the tick bite. In rare cases, the disease can be fatal if untreated. This is a special risk for hunters with impaired immune systems or those who have had their spleen removed.

One reason you need to know about babesiosis now is that many doctors still don’t. Hunters who develop a high fever after a tick bite in a high-risk area (go to cdc.gov/parasites/babesiosis for current information and geographic distribution) should specifically mention the possibility of babesiosis to the treating physician to ensure that the right test is done.
The only way to prevent the disease is to prevent the tick bite. Hunters afield during the risky April-October period should wear long-sleeved shirts and tuck pant legs inside socks. Apply a DEET-containing repellant to exposed skin and spray permethrin on clothing. Check carefully for ticks after every outing, and remove any you find as soon as possible.