It’s not every day that you get an invitation to spend time with a Cabinet member. But last month, I... 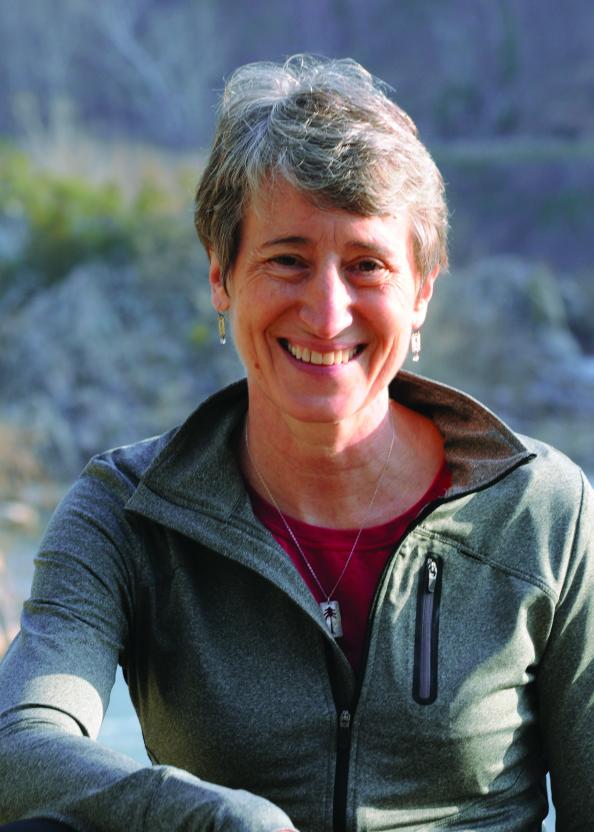 It’s not every day that you get an invitation to spend time with a Cabinet member. But last month, I got the chance to talk with Secretary of the Interior Sally Jewell about conservation, access, and the imperative to bring new folks into our hunting and fishing ranks.

We first discussed the importance of access to public lands. RMEF’s David Allen spoke of the need to ensure that the Land & Water Conservation Fund was reauthorized and fully funded. He thanked Secretary Jewell for the President’s budget, which for the first time, includes full funding for the LWCF. That’s $900 million from offshore oil and gas leasing, not tax dollars. All of the groups around the table understand what the LWCF does for hunters and anglers. Nobody balked when the Secretary asked for help getting the President’s budget implemented as it relates to the LWCF.

Make no mistake, the LWCF is a bit of a hot potato right now. Some groups want to try and change how the LWCF works altogether – with some congressmen advancing ideas that would strip the LWCF of its ability to purchase land. That would be a tragic mistake, especially for wildlife conservation and our hunting and angling opportunities. The truth of the Land and Water Conservation Fund is that it works as a force multiplier with other government and private funds. For every dollar of LWCF funding spent, $4 are matched to ensure that grizzly bears and elk hunters have room to roam. The LWCF works in its current form, and the 50-year history of the program is all the evidence we need to show that.

NOXIOUS WEEDS
The conversation wasn’t solely about LWCF. There was a lot of discussion about how to best manage weeds on private and public land, with Boone & Crockett Club officers urging the Secretary to make sure that there was adequate funding to fight one of the biggest threats to native habitat: Noxious weeds. Species like toadflax, leafy spurge and spotted knapweed can choke out native bunch grasses, turning once-prime elk habitat into a place only feral goats could survive.

PRIVATE LANDS
David Allen noted that often in the discussion of public access to public land we either gloss over the rights of private property owners in our pursuit to get to the next ridge, the bigger herd or the shining stream full of trout. Without the willingness of private-property owners to engage in conservation easements, access agreements, the public loses out. In order for conservation programs to be competitive with amenity ranch buyers, these efforts have to bear financial fruit as well as preserve critical wildlife habitat and our access to public wildlife.

RECRUITING NEW CONSERVATIONISTS
Then it was the Secretary’s turn. Jewell challenged each group in the room to reach out beyond their memberships and to engage people whom have no concept of hunting or fishing. We’ve seen the recent trend of declining numbers of anglers and hunters turn around only recently. Most data indicates that it’s folks ages 30-50 who are picking up rifles, shotguns, and fishing rods for the first time. That means we’re still missing millennials and, of great import, women.

To a growing segment of the population who grew up in much more urbane environments, the thought of sitting in a damp duck blind when it’s well below freezing carries no nostalgia or fondness. Those urbanites might not get why we do the crazy things we do in the search of wild game but they do understand that an elk tenderloin or glazed duck breast paired with the right wine is haute cuisine. We have to find the common threads that bind us all together and work to enhance the bond between us. If we don’t, we very well could lose sight of why our public lands are so important and why we should fight to keep them in the face of ever-increasing pressures to sell them off or steal the funding necessary to properly manage them.