It’s “Too Soon” for Canada to Reopen U.S. Border, Creating Another Uncertain Summer for Fishing Tourism

Remote Canada fishing excursions will likely be off limits again this year, unless surplus Covid-19 vaccines arrive in time 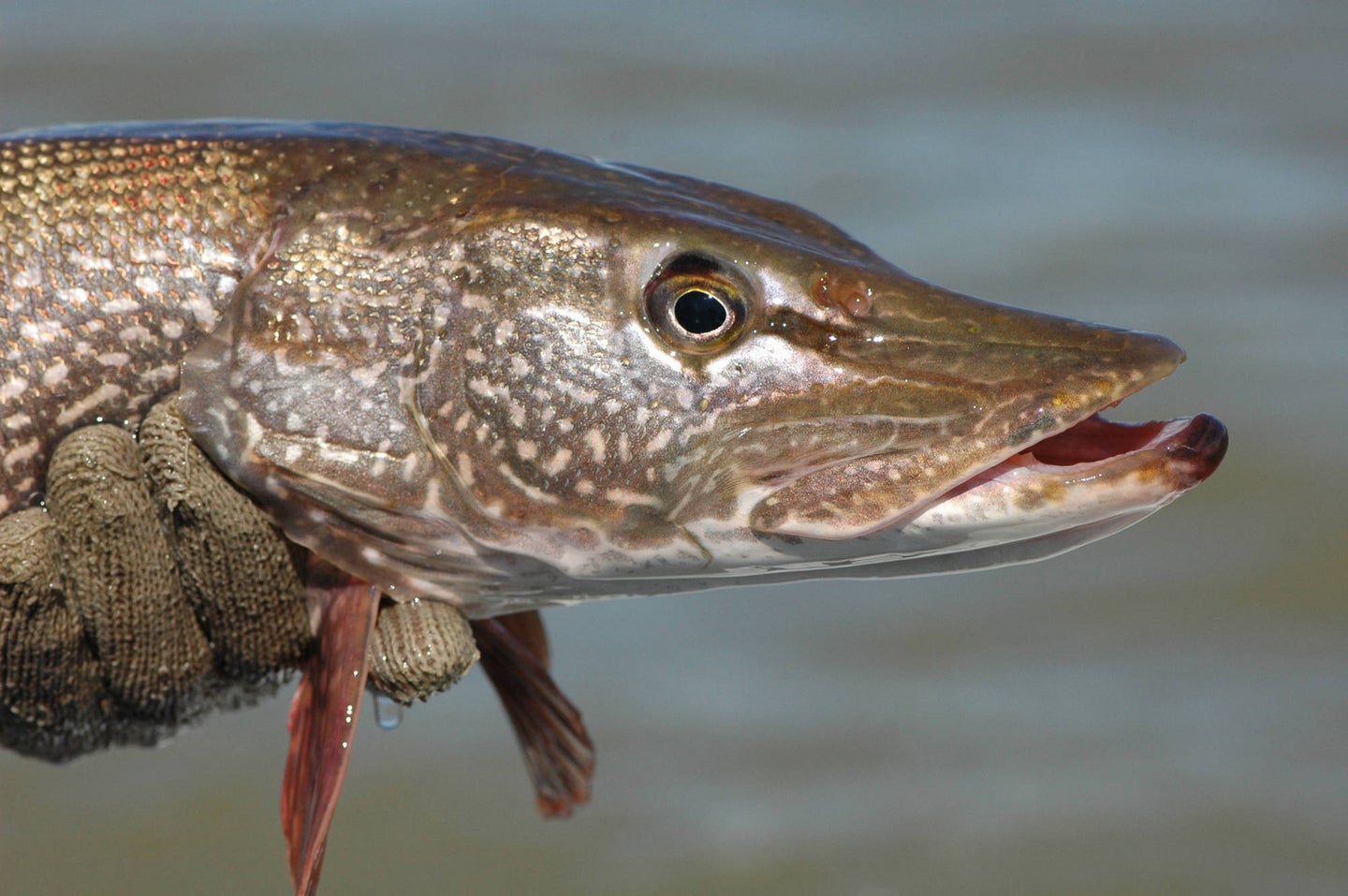 It’s too soon to talk about reopening the Canada-U.S. border, says Dominic LeBlanc, Canada’s Intergovernmental Affairs Minister. And that could halt thousands of American anglers who annually travel north for Canada’s renowned summer fishing for a second year in a row.

“This doesn’t feel like the right moment to have those conversations,” LeBlanc told the CBC News Network last week. “We do recognize, as vaccination rates go up and, hopefully, as we see the public health measures that are in place now bring down those case counts, there will be a conversation that we can have both with the American administration and with provinces and territories about what is the right posture at the international borders…But for the moment, there’s no active discussion [about] adjusting those measures.”

The border between the U.S. and Canada has been closed for more than a year to “non-essential” traffic. Last month, Prime Minister Justin Trudeau announced the closure had been extended to April 21, but given LeBlanc’s recent statement, it appears re-opening the Canada border will likely be delayed further. This would especially impact Americans, Canadian angling resorts, guides and a host of other fishing related industries.

Canada needs more detailed scientific advice about the vaccine rollout and its effectiveness on the Covid-19 pandemic, according to LeBlanc.

“We don’t feel, as a government, that we have enough robust scientific advice to lay out a map with so many uncertainties,” he said on air. “Everybody wants to work together to get there, but we don’t pretend to have a clear line of sight on what that point is now.”

Read Next: How We Fished Our Way Along the Canadian Railway

LeBlanc is sympathetic to Canadians and other travelers who want a normal summer. But travel across the nation’s provinces is an area of provincial responsibility.

Blaine Higgs, the premier of New Brunswick, recently met with other province premiers and Trudeau. He said surplus vaccines from the U.S. could arrive in Canada in time to reopen the border for summer.