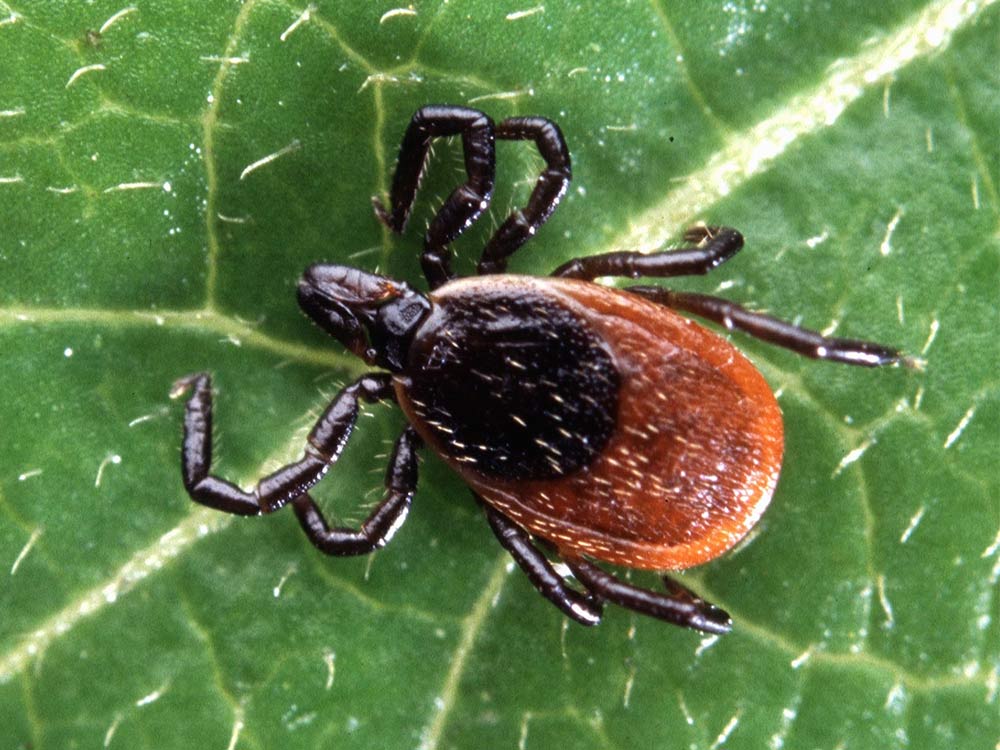 As Outdoor Life has reported in the past, the frequency of tick-borne illnesses has increased dramatically throughout the U.S. The dangerous and generally rare Deer Tick Virus (DTV) is one of those diseases that’s been spreading nationally, and officials recently found a particularly alarming spike in one Pennsylvania park. An incredibly high 92 percent of ticks collected from Clearfield County’s Lawrence Township Recreational Park tested positive for DTV, according to a release from the Pennsylvania Department of Environmental Protection (DEP).

“The infection rate of ticks sampled from the Lawrence Township Recreational Park is alarmingly high, DTV transfers very quickly through the bite from an infected tick, and the health outcomes from DTV are more severe than other tick-borne illnesses typically seen in Pennsylvania,” says DEP Secretary Patrick McDonnell in the report from Jan. 20. “This finding is concerning, and we strongly urge the public to exercise caution and take preventive measures to reduce risk of tick bites and potential infection while DEP continues to address the situation.”

DTV is a type of rare Powassan virus, and it spreads to humans mainly by bites from infected ticks. There is no known spreading of DTV person-to-person. The Powassan virus can be transmitted from ticks to humans in as little as 15 minutes after a bite occurs. Other tick-borne diseases, such as Lyme Disease, take much longer to cause infection, usually 24 hours or more after a tick attaches to a host. The Powassan virus is believed to have contributed to the 2019 death of former North Carolina Senator Kay Hagan.

DTV symptoms include fever, headache, vomiting, and weakness. However, some people infected with DTV show no symptoms. According to the CDC, 91 percent of patients treated for DTV infections develop a severe neuroinvasive disease.

The Pennsylvania report further explains that people with severe disease from DTV may get encephalitis or meningitis, and may require hospitalization. Symptoms include confusion, loss of coordination, difficulty speaking, and seizures. About 12 percent of people with severe disease have died, while 50 percent of survivors experience long-term health problems. There are no vaccines or medical treatments for Powassan viruses. Preventing tick bites is the best way to reduce risk of infection and disease.

The DTV-positive ticks were discovered during routine testing as part of DEP’s active tick surveillance program that began in 2018. Surveys are conducted in every county in Pennsylvania to track tick habitats, life stages, and peak activity levels. The surveys also test ticks for human pathogenic diseases. Fall and winter surveillance focuses on adult deer ticks (blacklegged ticks) for emerging disease in public areas across Pennsylvania like parks, playgrounds, and recreation fields.

DEP Tick Program Manager Christian Boyer recommends that people treat clothing with DEET or Permethrin and walk in the center of paths when visiting Lawrence Township.

Boyer told the Courier Express that DEP will chemically spray the park with mist blowers that are also used for mosquito control. The agency also will put “tick tubes” in the park with permethrin-treated cotton. Mice and other rodents will use the cotton for nesting, which kills ticks in the nest and on the mice.

Read Next: How to Tick-Proof Yourself