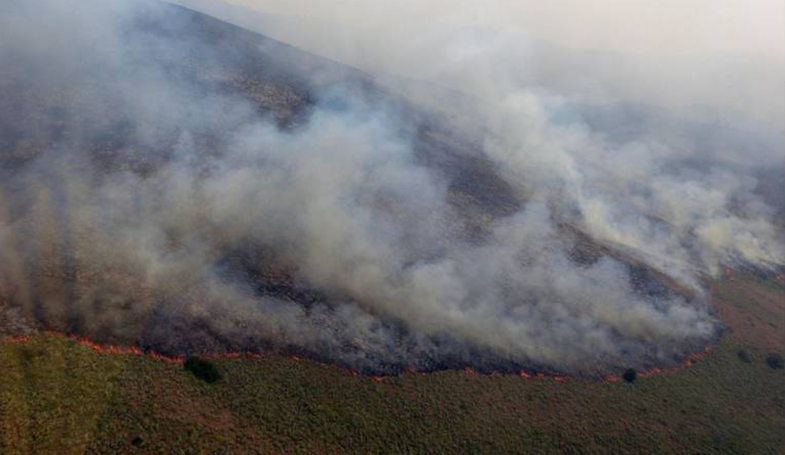 Informal target practice or “plinking” on public land is a pleasant pastime, but when it goes bad, our public access and quality wildlife habitat can literally go up in smoke.

This summer, ethical target shooters lost ground to sloppy shooters in Idaho, Utah, and beyond. While the losses are unfortunate, they serve as a reminder that as sportsmen, we need to police our own ranks, lest we continue to lose opportunity.

First, the Gem State: The Bureau of Land Management and U.S. Forest Service reported that several wildfires in south-central Idaho were inadvertently started when shooters hit exploding targets this summer. Perhaps the largest of these fires was the Sharps Fire on the Sawtooth National Forest near Bellevue, Idaho. That fire spread over 65,000 acres, leaving range land and wildlife habitat in char.

You can see video of the fire here.

The shooter who sparked that fire with an exploding target later turned himself into law enforcement and was charged with a misdemeanor. Meanwhile, however, federal and state wildland fire crews poured manpower and millions of dollars into combating that blaze, finally containing it in late August. Some 120,000 acres of BLM land was closed to public access during the height of fire-fighting efforts.

That closure went into place after a target shooter sparked a fire in 2012. The BLM conducted a 3-year study of the issue, as it created a “shooting management plan.”

And click here for more tips on shooting on public lands.