Here’s hoping this electric UTV will run powerfully and quietly 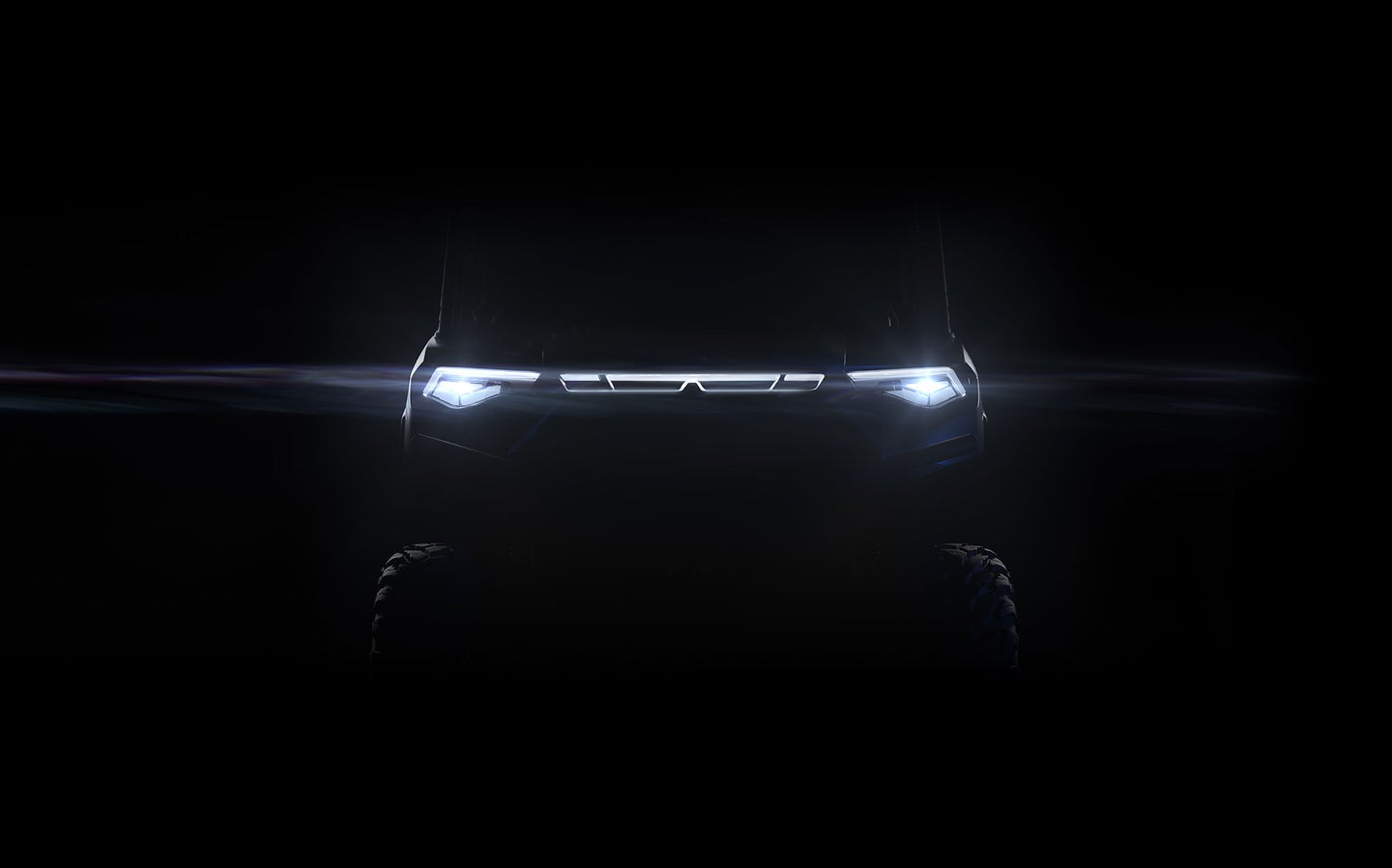 Today Polaris teased its plans to launch a full-size electric UTV under its popular Ranger line. This will be the first electric vehicle Polaris developed through its partnership with Zero Motorcycles, an American manufacturer of electric street bikes and dirt bikes. The new EV Ranger is expected to debut in December, according to a Polaris press release. Check out the video teasing the launch here.

Who should be most excited about this new EV? Nope, not hippies or electric vehicle nerds, it should be hardcore deer hunters. A UTV or ATV can be immensely useful on a deer property. But if you’re not careful, ripping around on a quad can also make it immensely difficult to kill mature bucks. Big bucks pattern hunters’ movements just as well as we pattern theirs. In pressured hunting areas it doesn’t take long for deer to learn that the roar of a four-wheeler is a dead giveaway that a hunter is in the woods.

Some of the best private-land deer hunters I know never use four-wheelers during the actual hunting season, unless it’s to haul out a deer. They’re convinced that mature bucks avoid them. The late Craig Dougherty, one of the wisest and cagiest old deer hunters I’ve ever met, drove an electric golf cart around his deer hunting property and killed a cabin full of mature bucks in Upstate New York, of all places.

Now it seems Polaris is set to introduce a vehicle to make those electric carts obsolete.

“As our top-selling off-road vehicle brand, RANGER has continually set the benchmark as the hardest working, smoothest riding UTV, leading the market in rider-inspired innovation,” Steve Menneto, president of Polaris Off Road said in a press release. “The new electric powertrain will elevate the RANGER platform to a whole new level of capability, durability, and performance.”

There’s minimal information about the new machine. How far will it run on charge? Horsepower? Towing capacity? And how quiet is it really? How much is this sucker going to cost? All important questions that remain a mystery for now.

But I’m hopeful. Polaris is an American company, based in Wyoming, Minnesota, and the vehicles will be manufactured at their plant in Huntsville, Alabama. Plus, Polaris has experience with electric vehicles. About 10 years ago they introduced mid-size electric side-by-sides, the Ranger 400 and RangerEV. These were modest little machines with about 29HP and 35- to 50-mile range. The standard gas powered Ranger 1000 has 61HP. We’ll see if the newest electric version can bring that kind of performance, without the noise.