The most important lessons in deer hunting can’t be taught 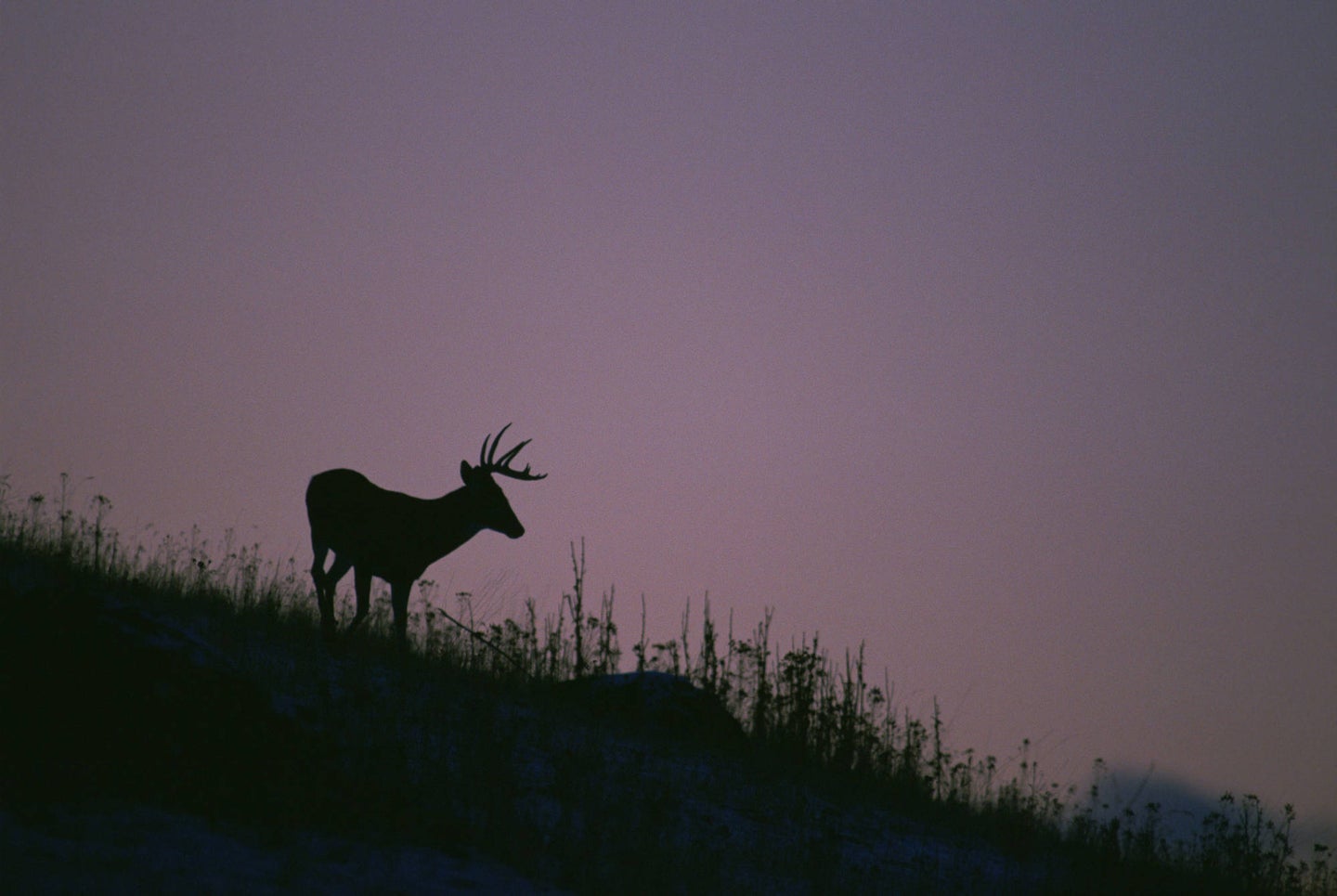 What’s the most important piece of deer hunting advice you’ve ever received? I’m guessing it didn’t have anything to do with pre-rut tactics, analyzing moon phases, or developing cellular trail camera strategies. It was probably a lot simpler. Maybe something like: “Stop wiggling so damn much and listen for deer.” The thing is, these little lessons are actually pretty hard to learn. That’s because you have to live them firsthand and even blow a few hunts before they start to sink in. Compile enough of these experiences in the deer woods and, over time, something like wisdom starts to develop. New hunting tactics can be effective, the latest gear and the hottest new guns are fun to obsess over, but it’s wisdom that kills deer.

We polled a hundred experienced deer hunters to mine nuggets of knowledge from their decades in the deer woods. These are the lessons they’ve learned the hard way, so that you don’t have to. —Alex Robinson