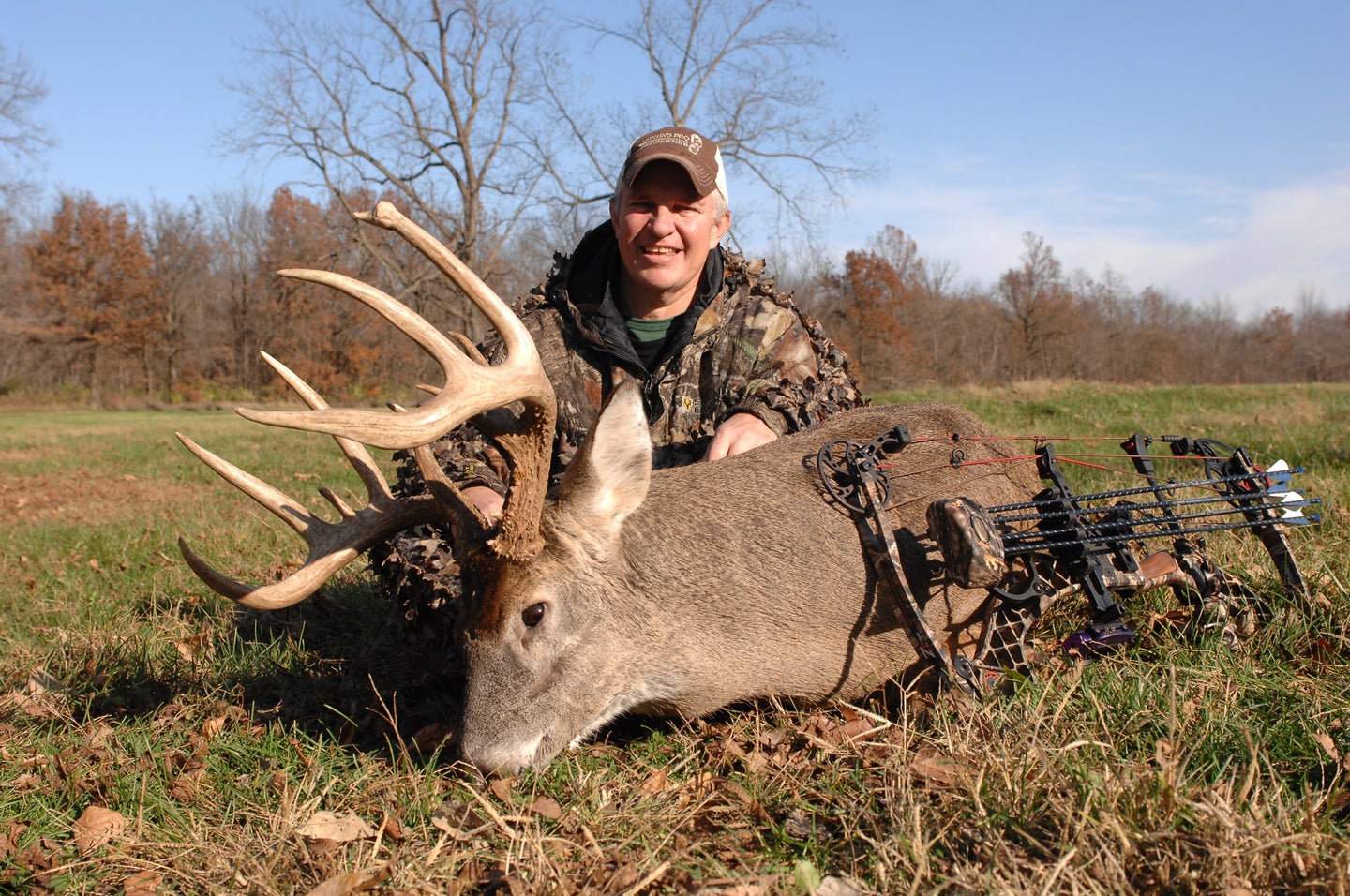 It’s the biggest lesson I’ve learned in more than 30 years of studying and hunting whitetail deer across North America: Don’t overthink it. You don’t need a grand plan to kill a buck, especially when the rut is on in November. Just go out and have fun, hunt every hour that you can, and use these time-proven pointers to your advantage.