I Survived COVID-19, But it Killed My Hunting Season

During a year of sadness and fear, hunting and fishing were essential activities 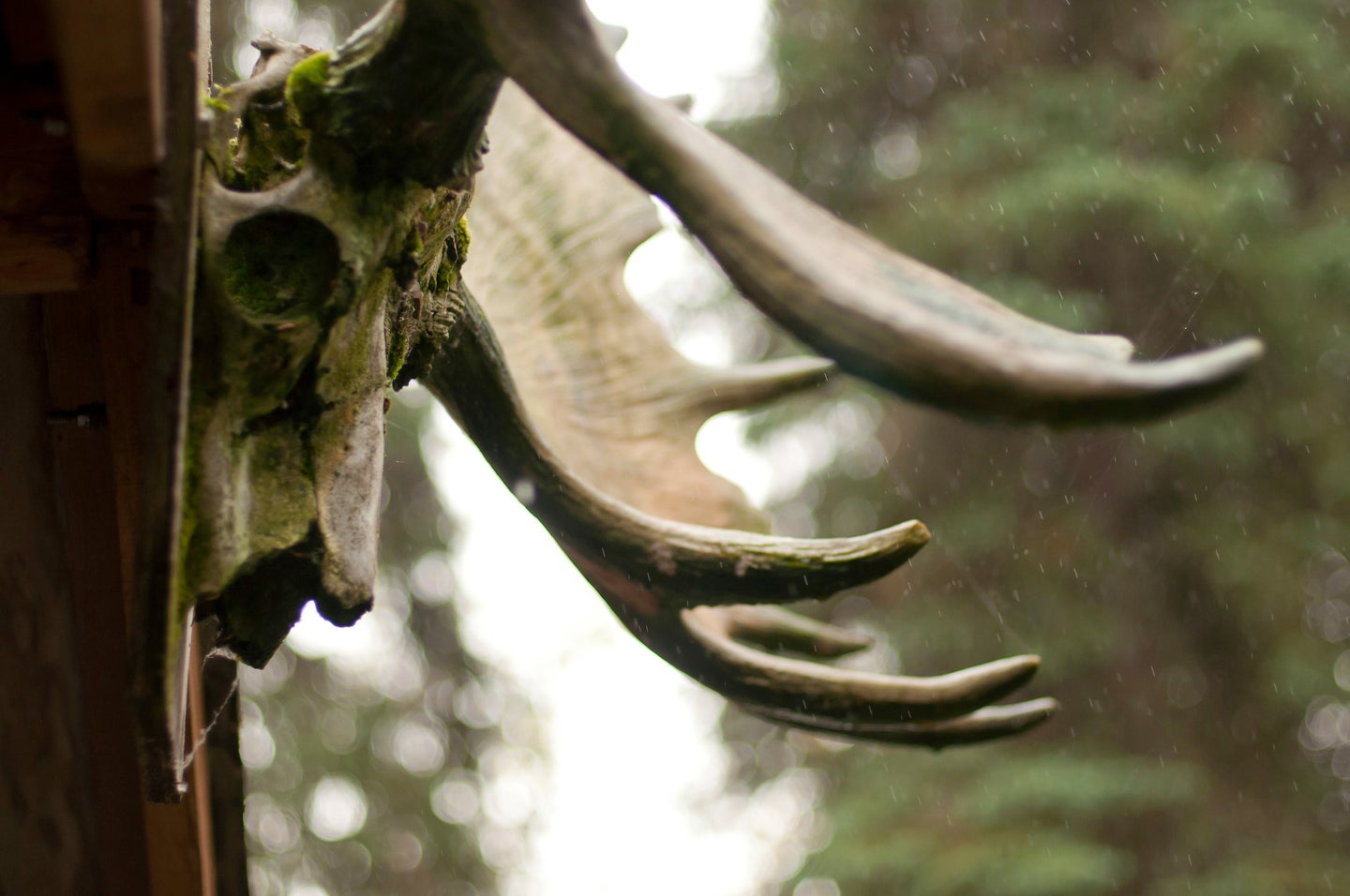 I was fishing for crappies last April, doing well with a small jig under a bobber. Another angler, who hadn’t caught a fish, walked over and asked what I was using. When I raised the jig, he held it in his hand for a closer look. After he left I squirted the jig with sanitizer.

Was I being paranoid? The coronavirus had recently debuted in our town in northwest Wyoming. I’m well into my golden years. I survived open heart surgery five years ago, and my cardiologist told me to be extra careful. I followed all the Covid guidelines, and my outdoor activities were severely curtailed.

Spring turkey season was the first big disappointment. I cancelled three hunts because governors outlawed nonresident hunting or asked nonresidents to stay away. I hunted turkeys in Wyoming with a buddy, and we drove our own pickups, as I did with my pals every time we went fishing.

General distrust was rampant, not only in the rural West, but in every state and at every level, from municipal to federal. All of us were at the mercy of our governors, who were either aggressive, passive, or somewhere in between regarding how we should live our lives. In one state boating with a gasoline engine was outlawed, but canoes and kayaks were okay. In another state, fishing of any sort from a bank, boat, or pier wasn’t allowed. Illinois closed many of its public lands. The governor of my home state of Wyoming cancelled short-term nonresident fishing licenses, primarily because too many Colorado anglers were coming to Wyoming. Alaska required visitors to have proof that they’d tested negative for Covid within 72 hours of arriving in the state. Canada closed its borders to Americans, and hunting abroad was severely restricted. Hunting and fishing plans were dashed or altered nationwide. Many rule changes made no sense.

As the year progressed, I continued taking extra precautions. When hunting season arrived, I hunted alone. I killed a doe antelope and sprained a ligament in my foot while dragging her up a rock pile. A partner’s help could have made a difference. I was done hunting for two weeks.

Then the dreaded moment came. I woke up one morning with a fever, a severe sore throat, and a deep, hoarse cough. I knew. When the results of the test came back, I had indeed tested positive, and my worst fears materialized. I was quarantined for two weeks, and was terrified of becoming sick enough to go to the hospital. It seemed the medical world had turned its back on Covid victims. It was surreal. Doctors said to simply stay home unless symptoms were severe, and disagreed with each other over treatments. The necessity of wearing a mask or not was profoundly contentious and political. The world had gone mad.

In the meantime, deer and elk season had arrived, and I felt totally helpless. I had another antelope tag and several deer and elk tags. I’d be eating tag soup. I cancelled an annual elk hunt in Colorado with a group of friends, ending a 13-year run. Sitting the hunt out at home was depressing. My neighbor had worse problems. He’d drawn a bighorn sheep tag after applying for many years, but contracted the virus and was unable to hunt. He was devastated.

Another huge disappointment was missing out on family gatherings. My wife and I spent holidays, as well as my 80th birthday alone. The latter was especially painful, but at least we could celebrate with a Zoom meeting.

One afternoon I heard someone knocking on the front window. I turned to see four people holding large signs. I was dumbfounded. They were extended family, a couple from Michigan with their two young sons. Every year they hunted in the Rockies and we always met up for an annual visit. Jon was a combat-injured veteran, and I’d hunted with him and his wife Margaret in many states. The family had been hunting deer and antelope 200 miles from my home and drove over icy mountain roads to see me, knowing I had Covid and knowing we couldn’t have a regular visit. I stuck my head outside the door and waved and read their signs, which said, “we miss you, we love you, get well soon.” God, how I wanted to hug them all, but I couldn’t. Because I was sick and contagious, all I could do was exchange a few words as they stood outside the porch fence. They left a couple gifts on the porch rail, and then they were gone. I closed the door, and tears slid down my face.

But when I think about my problems and start to feel sorry for myself, I think about people who lost their lives, their loved ones, people who lost their businesses, their jobs, and were confined to their homes because of stay-at-home orders and travel restrictions. I think about the millions of people, like me, who tested positive and survived, but waited for the hammer to drop any moment with a sudden series of symptoms requiring serious medical treatment. Every one of us was touched by this virus in some way. Maybe feeling disappointed about the loss of my hunting season was being selfish in some way?

However, it’s well known that outdoor activities like hunting and fishing relieve stress and offer therapy when people are depressed. I’d say those activities are essential. When Americans balk at unreasonable bureaucratic orders, perhaps there would be more adherence to the sensible regulations if outdoor sports were encouraged. To me, and millions of others, a walk in the woods with a rifle slung over my shoulder or a fishing rod in my hand lifts the spirit and brings a smile to our faces. We need that. John Muir said it best: “And into the forest I go, to lose my mind and find my soul.”