Four solar-powered upgrades for your next camping trip

The best gear under the sun. 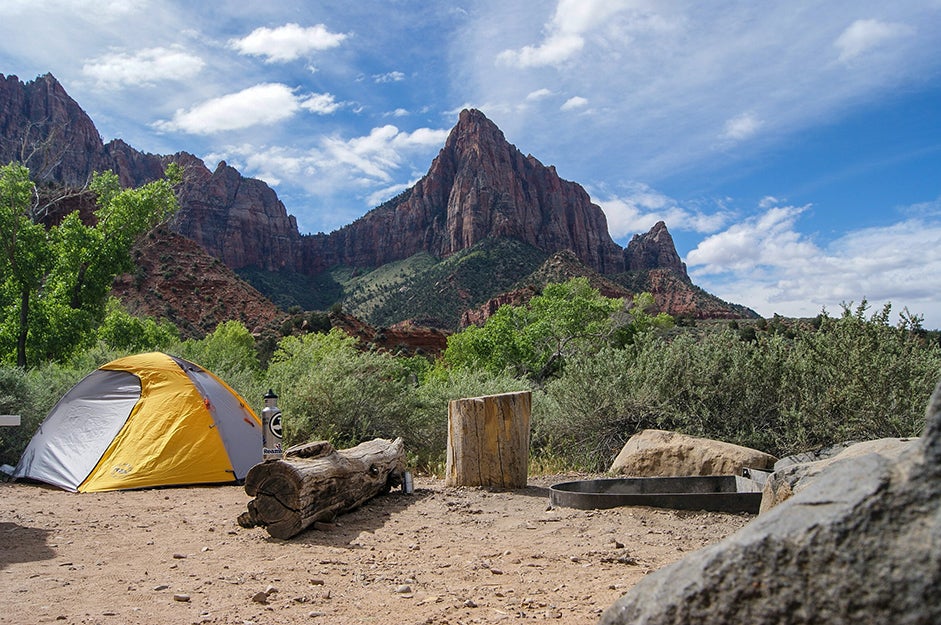 Powered by the sun. Zach Betten via Unsplash
SHARE

Outdoor Life has already covered the best solar chargers and the best camp solar light systems. So let’s just assume you’re already covered on those fronts. Here, then, we’ve rounded up four other prime pieces of sun-powered gear that will prove super handy on your next big backcountry excursion.

There are all sorts of well-built, full-size emergency weather radios out there—you know, like Eton’s ubiquitous American Red Cross Emergency NOAA Weather Radio. With the Scorpion II, Eton has crammed all the key features of its Red Cross radio into a 4-ounce device. It has a radio with AM, FM, and NOAA weather bands; an LED flashlight; a USB output for phone charging; and both hand-crank and solar-charging capabilities. On top of that, it includes a bottle opener and a built-in carabiner for easy hanging.

Music makes camp better—that’s a verifiable fact, as far as we’re concerned. The Abfoce Solar Bluetooth Speaker is a perfect mini backcountry sound system. It weighs about a pound, is Bluetooth enabled and waterproof, has a laminated solar panel, plays 60 hours of music per charge, and has a USB port for phone charging. It can get very loud, too.

It truly boggles the mind why more trail cameras don’t run on solar power. Spypoint has figured it out with the Solar-Dark, a solar-charging camera that, according to one user, will stay charged for about six weeks under low-light conditions. On top of that, the 12-megapixel camera has a 0.07-second trigger speed, a 90-foot flash range, and a 110-foot detection range, and it shoots 1080p HD video.

You’ve probably seen or already own a small solar panel for charging a smartphone in the backcountry. Such panels are handy—but in no way equipped to juice up a vehicle battery. That’s what separates the Eco-Worthy 120W Complete Off-Grid kit. The 120W solar panel includes a 9.8-foot alligator clip for jumping a 12.6V car battery, along with an LCD USB Controller with two USB ports. In short, if you’re stranded in the backcountry, this is the solar panel you want stashed in your truck.