In an emergency, such as a natural disaster, government’s ability to “defend” its citizens is diminished. So, it makes no... 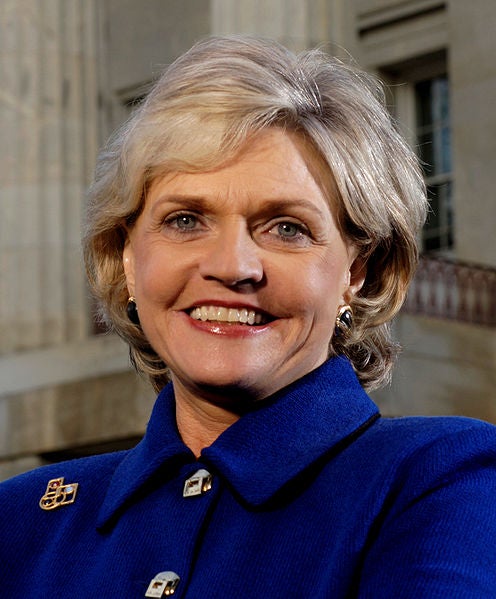 In an emergency, such as a natural disaster, government’s ability to “defend” its citizens is diminished. So, it makes no sense to limit citizens’ ability to defend themselves.

Except, apparently, in North Carolina.

When North Carolina Governor Beverly Perdue signed Executive Order No. 62 on Sept, 1, declaring a State of Emergency in advance of Hurricane Earl, she suspended the right of state residents to use or carry firearms outside their premises. For the second time this year, North Carolinian’s Second Amendment rights were arbitrarily suspended by edict. In February, the town of King declared a state of emergency in response to an impending snowstorm, prohibiting the sale and purchase of firearms and ammunition.

North Carolina’s emergency powers law — General Statute 14-288.7 — makes it a Class 1 misdemeanor punishable by up to 120 days in jail to transport or possess a firearm off your own premises during an emergency.

Many say the law is foolish and dangerous.

“Should Americans who have done nothing wrong lose their Second Amendment rights in a time of emergency – the time when government is likely the least able to defend them?” asks Mondo Frazier in a Sept. 5 column on DeathBy1000PaperCuts.com. “The government of North Carolina strips Second Amendment rights from its citizens during time of an emergency? Are you kidding me?”

“When will these negligent, idiot, elected officials get it in their thick skulls that they don’t have the authority to suspend the Constitutional rights of Americans due to a perceived state of emergency?” wrote Tom Remington in his Sept. 2 column on moosedroppings.com

Well, hopefully soon, the emergency power to strip fellow citizens of their rights will be stripped from public officials who abuse it.

They are represented by attorney Alan Gura, who won the recent McDonald v. Chicago Second Amendment case and the landmark D.C. v. Heller case preceding it.