Monday night, at the close of the New York Stock Exchange, one of the largest companies in the outdoors sector... 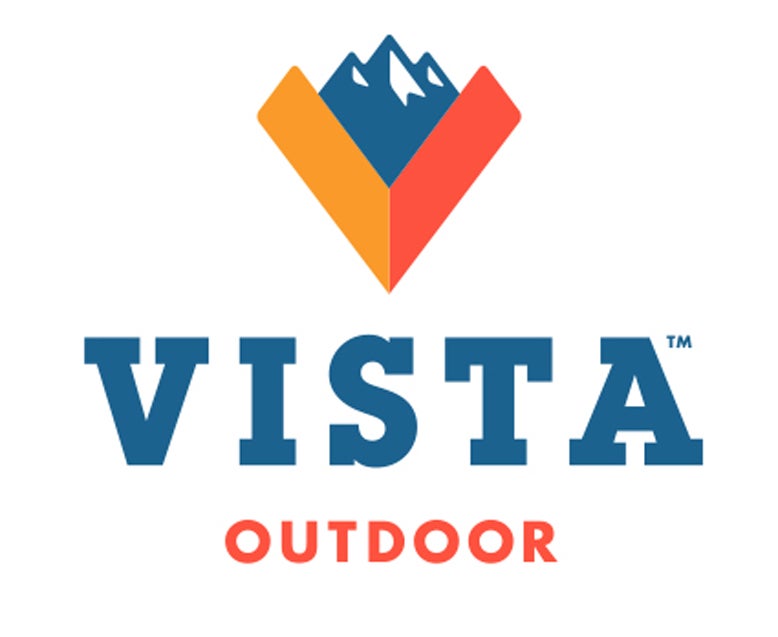 Monday night, at the close of the New York Stock Exchange, one of the largest companies in the outdoors sector was born from the ashes of one of the industry’s most acquisitive corporations. ATK, the holding company for iconic brands such as Federal Premium Ammunition, Bushnell optics, Primos game calls and hunting accessories, Savage Arms, and nearly three dozen others (see list below for the full portfolio of Vista brands), executed a simultaneous marriage and birth.

The marriage is a merger between ATK’s aerospace and defense groups into a new entity called Orbital ATK that will concentrate on defense and aerospace contracting. The birth is the spin-off of ATK’s outdoors-related brands into an entity called Vista Outdoor.

Vista Outdoor is, starting this week, an independent public company trading on the New York Stock Exchange under the symbol “VSTO.” Brands in Vista’s umbrella include some of the most historic and recognizable in the shooting and hunting space.

OL caught up with Vista Outdoor chairman and CEO Mark DeYoung on his first day at the helm of the new entity, which is headquartered just outside Salt Lake City, Utah.

Outdoor Life: One of the leading stories of the last decade in the shooting and hunting industry has been the rapid growth of ATK, through acquiring and growing brands. Why create a new entity?
Mark DeYoung: It’s impossible to talk about the merger and the spin-off separately. They’re entirely related, and they’re both a product of remarkable growth in the outdoor recreation space. Our shooting sports component along had grown to the size that it was making up about 50 percent of ATK’s entire business. I proposed to our board that in order to rationalize our portfolio, we should put the recreation businesses in a category where they belong, with their own strategies, marketing campaigns, and focused on their customers, while we strengthened the A&D [aerospace and defense] business with a merger that gives it more focus and depth.

OL: So Vista is focused exclusively on outdoor recreation?
MDY: That’s right. One way to think about Vista strategically is to think about your favorite sporting good store. Extract team sports from the mix, so all the ball sports and uniforms and gear, and what you’re left with is individual outdoor recreation. That’s rock climbing, camping, water sports, snow sports, golf, shooting sports, hunting, fishing. We aim to be the world leader in individual outdoor recreation. Our consumers in that space aren’t just hunters. They’re also the folks who are camping in the summertime. The folks who golf are the ones who are bowhunting in the fall and skiing in the winter. So think about how our brands fit into that perspective. Bushnell isn’t just a hunting optics brand. Bushnell has optics for spectator sports, as well as the number one market share for golf rangefinders, and our brand loyalty in that space is twice the industry average. We have Serengeti eyewear not only for hunters and anglers, but also for skiers. Bolle is a brand for winter-sports goggles and helmets. We entered the archery market with Gold Tip, and Primos is a leader in most of the hunting accessories categories. Our backtrack GPS technology is great for hunters, but also for anyone in outdoor recreation. We are trying to help people understand that our portfolio already covers nearly all of outdoor recreation, no matter what your individual activity might be.

OL: So what’s the status of Vista? I understand you’re in a temporary space now. And can you talk about your decision to locate your headquarters in Utah?
MDY: That’s right. We’re in a temporary facility in Clearfield, Utah [not far outside Salt Lake City]. We are in the process of arranging construction of a headquarters in Utah. We anticipate that will take about a year. Why Utah? We actually looked all across the country: the South, Midwest, Minnesota (where we have a facility), and the Mountain West. We looked at a lot of opportunities, and Utah really had what we needed. The 2002 Salt Lake City Olympics were one of the most successful—economically, speaking—in the history of the Olympics, and the area is still benefitting from the infrastructure that it invested in for the Games. Plus, the governor of Utah’s key initiative is outdoor recreation, and the state was very interested in attracting Vista. Just look at the hub of economic activity here. Black Diamond is here. So is Christensen Arms, and Barnes Bullets got started here. Smith Goggles is here. So is the Outdoor Retailers show. There’s lots of public land here, and year-round public recreational access. All of that bodes well for this being a hub of individual outdoor recreation.

OL: You mention access. Utah is also the epicenter of a fairly aggressive movement to reconsider federal ownership of federal lands, an issue that may affect public access to public land. Do you, or does Vista, have an opinion on what’s being called this “divestiture” movement?
MDY: We don’t have a perspective or an opinion about public policy. We do believe that access is critical for individual outdoor sports, and for our consumers. We’re big supporters of BLM and other public lands, and of public access to state lands, but we don’t have an opinion about ownership or public policy. No matter what the debate is, we will continue to advocate for public access, just as we’ll continue to invest in wildlife and habitat conservation.

OL: How long has the creation of Vista Outdoor been in the works?
MDY: I can trace the origin of this company all the way back to 2000, when ATK won the military contract to produce small-arms ammunition. With that contract came the operation of the Lake City [Missouri] Arms Ammunition plant, and ATK’s 2001 acquisition of Blount [the parent company of Federal, CCI, Speer, etc.]. From there, I recognized that if we could build a business around shoulder-fired ammunition for the military, we could do the same thing for the consumer market, and we put a lot of energy into rebranding Federal, changing our marketing and strategy, reducing costs and increasing profits, and acquiring other brands that fit our portfolio. I don’t think anyone predicted the rate of growth that we achieved.

OL: Let’s talk about that growth. The shooting sports sector has outpaced the overall economy for the last decade by several points. Do you expect that growth to continue?
MDY: If you look at the 30-year span from about 1984 to 2013, growth in the shooting sports was about 7 percent. In the nearer term, growth has been higher, but I think that mid single digit growth is indicative of going-forward rates in our industry. But ATK has grown at about 17 percent annually, and that’s not just with acquisitions. That’s also organic growth within our established brands, and not only have we beat the market on the up side, but we’ve beat the market on the down side, too. We’re likely to return to normal growth rates, but I don’t believe we’re facing any sort of a reset. Look at some encouraging trends. We have 7 million new shooters entering the ranks over the last decade, and the demographics are very appealing, with the 18- to 34-year-old demographic making up a large proportion of these new participants. Seventeen percent of them are female. CNBC just released a report showing that there’s a 60 percent increase in shooting-range participation by women. And we’re seeing a big shift from hunting to recreational ammo sales. Think about it. A hunter might shoot a box of shells over two years, but a recreational shooter might shoot hundreds of rounds in a single weekend. And that consumer is also in the market for consumables— holsters, slings, optics, and other gear—made by the brands in our portfolio. So I expect us to settle at a higher market base than we have seen previously. It’s all part of growing our business, but also diversifying it.

OL: So does that mean that Vista is still in the brand-acquisition business?
MDY: Absolutely, it does. I’ve told folks that the only things you can be certain of is organic growth within our established brands and that we will continue to be focused on effective, continued mergers and acquisitions of brands that share our DNA of individual outdoor recreation.