American Eels Are Migrating in Record Numbers, and It’s Good for Water Quality

Booming eel populations are increasing freshwater mussels in the Susquehanna River and Chesapeake Bay, which is improving water quality and enhancing the entire ecosystem 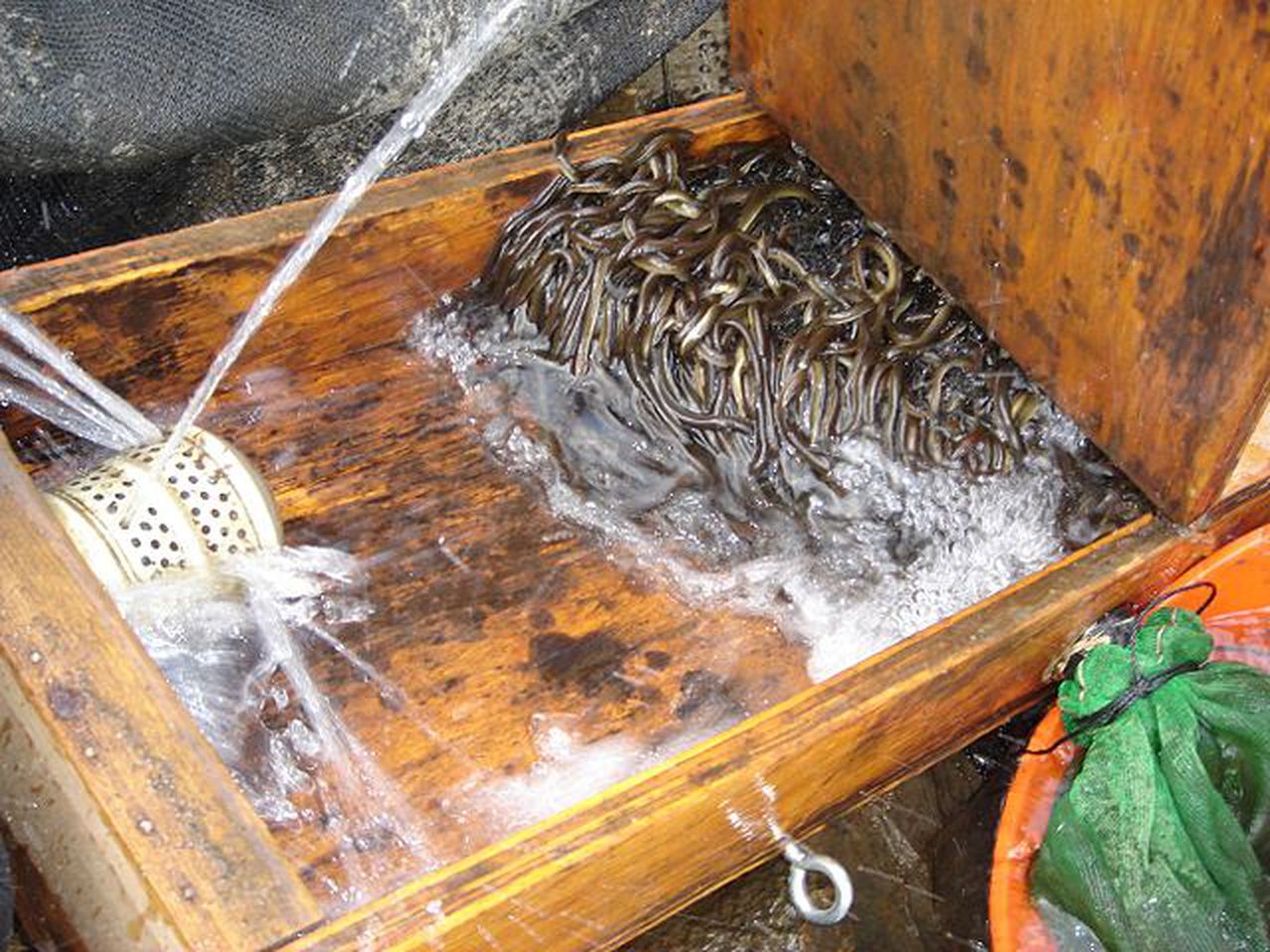 More than half a million eels have passed from below Conowingo Dam to the Susquehanna River above it, resulting in important clean water benefits to the river and Chesapeake Bay, says the Maryland Department of Natural Resources. American eels are a host species for freshwater mussels, and mussels are hitching rides upstream on the eels that are navigating the eel ramp at the Conowingo Dam. Freshwater mussels filter and clean the water, and can help improve the overall health of the ecosystem.

“More eels and mussels mean cleaner water as part of our holistic approach to Susquehanna River and Chesapeake Bay restoration and resiliency,” says Ben Grumbles, the Maryland Environment Secretary. “In the years to come, we can expect even greater results, because of the state-imposed requirement on Exelon [the dam owner] to add another eel ramp and to invest millions of dollars to increase the number of water-cleansing mussels that the eels carry with them as they go.””

This is the fourth consecutive year of increasing eel numbers at Conowingo, and it tops the previous eel record of nearly 300,000 eels that used the ramp in 2013. Mussel larvae attach themselves to eel gills and tag along in their upstream migration into the Susquehanna River, which feeds sprawling Chesapeake Bay northeast of Baltimore. As the mussels mature, they drop off eel gills, settle to the bottom, and filter material from the water, cleansing it. A healthy population of migrating eels is critical for distributing more mussels in the Susquehanna.

“Mussels lure in fish [and eels] by displaying realistic copycats of mayflies, crayfish or minnows that are really flaps of tissue made by the mussel,” U.S. Fish and Wildlife Service biologist Julie Devers told Patriot News. “The fish thinks this lure looks like food, but when it takes a bite, the mussel shoots out a stream of tiny larvae that attach to, or infect, the fish’s gills. Tiny mussel larvae hitch a ride on the gills of fish until they mature into baby mussels. […But] if the right fish isn’t present in the stream to serve as a temporary host for the larvae, the mussels can’t reproduce, and populations die off.”

Ultimately mussels help improve water quality by retaining, removing, and recycling nutrients and sediment before it enters the Chesapeake Bay, according to MDNR. Each mussel filters more than 10 gallons of water per day. Researchers aren’t sure why the number of migrating eels has increased in recent years at the Conowingo Dam, but they expect these higher numbers of American eels and other fish species to boost the abundance of freshwater mussels filtering the tributaries of Chesapeake Bay.