The scimitar-horned oryx has been extinct in Africa since the mid 1980’s but thanks to hunter-driven conservation efforts somewhere between... 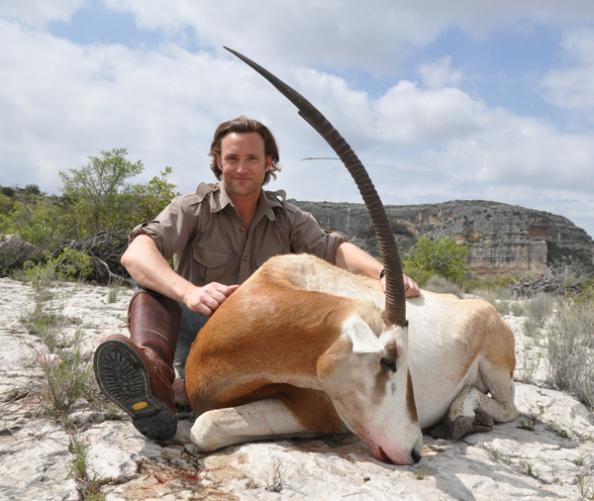 The scimitar-horned oryx has been extinct in Africa since the mid 1980’s but thanks to hunter-driven conservation efforts somewhere between 6,000 to 10,000 of the animals can still be found in Texas alone.

However, the USFW placed scimitar-horned oryx along with addax and Dama gazelle on the Endangered Species in 2005 list because their population numbers in their native Africa had plummeted. But because of the USFW’s belief that “hunting programs can provide a benefit to the long-term survival of a species” the agency put into place 70 FR 52310 at CFR 17.21 (h) which allowed these animals to be sold, hunted, and culled on private ranches. It was basically an exemption to the law.

Priscilla Feral, President of Friends of Animals, found oryx hunting “obscene” and challenged USFW in court to end the exemption. On June 22, 2009 the court remanded the rule and the exemption was pulled. It went into effect April 4.

Because of this law change, ranchers who own any of the three antelope species must now pay a fee and fill out a “great deal of paperwork” to register their animals. Some ranchers have said they’re not “gonna mess with all that” so they began selling their herds or selling very inexpensive “hunts.” Some estimates put the number of oryx slaughtered in Texas between January 1 and April 4 at over 1,000.

Of course not all ranches followed this trend. Larger ranches, like the 10,000-acre Indianhead, can afford the time, effort, and money to deal with this new bureaucracy.

But hunt prices will go up because of it. I headed to the Indianhead Ranch along the Texas/Mexico border to hunt the 300-plus pound oryx in a free-range environment and talk to several ranchers about the new law.

Click here to read more about my hunt and see photos.