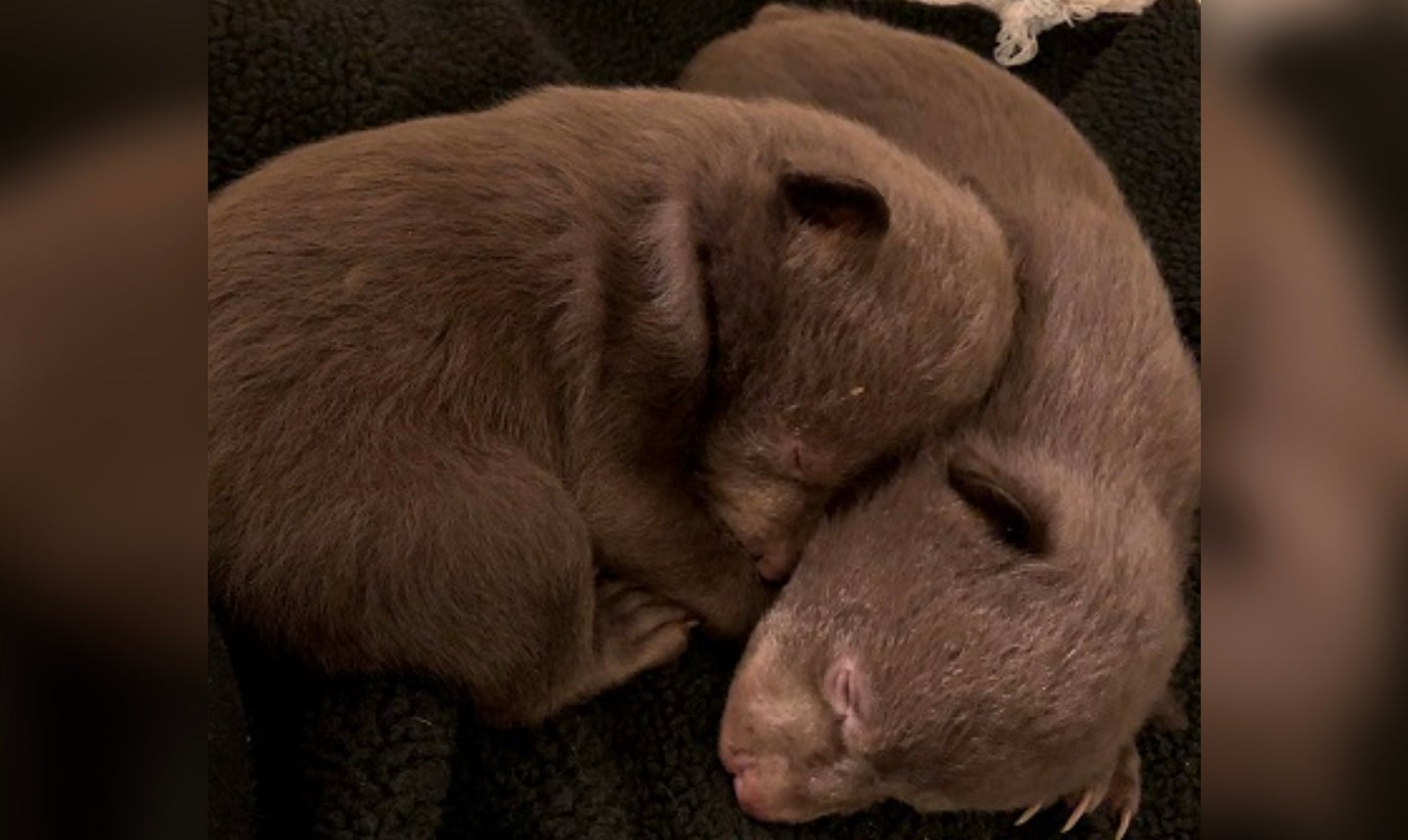 The two young bear cubs, photographed after they were recovered by CDFW wildlife officers.
SHARE

After Cody Dylon Setzer took two black bear cubs from their den in Northern California, the 29-year-old realized he couldn’t care for the cubs on his own. Setzer contacted the California Department of Fish and Wildlife to turn the cubs in, but lied about where he had found them. According to a statement from CDFW this week, Setzer pled guilty in Siskiyou Superior Court to possession of a prohibited species and obstructing a peace officer in the course of his duties.

Setzer first reached out to authorities on March 9, 2019, and told them he had found the two cubs on the side of Highway 263 north of Yreka, where he was living at the time. But when wildlife officers with CDFW drove out the area and failed to find tracks or other bear sign, their suspicions grew.

After further investigation, the officers determined that Setzer, who was working for a local timber management company, was with a coworker when he took the cubs. The coworker then confessed and took them to the location of the actual den site, which was located east of Interstate 5 and roughly 90 miles south of the Yreka location where Setzer said he’d found the bears. According to the CDFW, the den had already been destroyed by the two men and the sow was never located.

“Bear cubs are 100 percent dependent on the sow and if they had been wandering on their own, they wouldn’t have survived,” Patrick Foy, captain of CDFW’s law enforcement division, explained in a recent interview with the Associated Press.

Wildlife officials estimated that the cubs were approximately four weeks old when Setzer took them from their den. They were turned over to Lake Tahoe Wildlife Care to be rehabilitated and according to LTWC, the cubs were the youngest ever brought to the facility. But the two cubs recovered, and on April 28, 2020, they were released into their native woods in Shasta County.

Read Next: The 41-Year-Old Montana Man Who Poached This Trophy Moose Received a Lifetime Hunting Ban

When Setzer pled guilty to being in possession of the cubs and obstructing law enforcement last November, he was already being prosecuted for another unrelated case, and the local district attorney’s office agreed to combine his sentencing. He pled guilty on both cases, and he was ordered to pay $2,290 in fines and complete 200 hours of community service. Setzer was also placed on probation for 12 months, and his hunting and fishing privileges were suspended for the duration of his probation.

Late winter and early springtime are critical periods for black bears in the Sierra Nevada, as most bears are preparing to leave their dens after hibernation. Sows with cubs are particularly vulnerable during this time because most cubs are born in late January and early February, and usually weigh less than a pound at birth. For the first few weeks, the newborn cubs nurse frequently as they grow.

This development doesn’t stop when the cubs leave their den, though. They typically spend the first 12 to 17 months with the sow, learning what they need to survive from her. “Black bear cubs follow their mother learning from everything she does, including how and where to find food, what food sources are safe, what is dangerous and to be avoided,” according to CDFW. Interrupting this period of “matrilineal learning” not only puts humans at risk—it puts the cubs themselves at a tremendous disadvantage and significantly decreases their chances of survival.