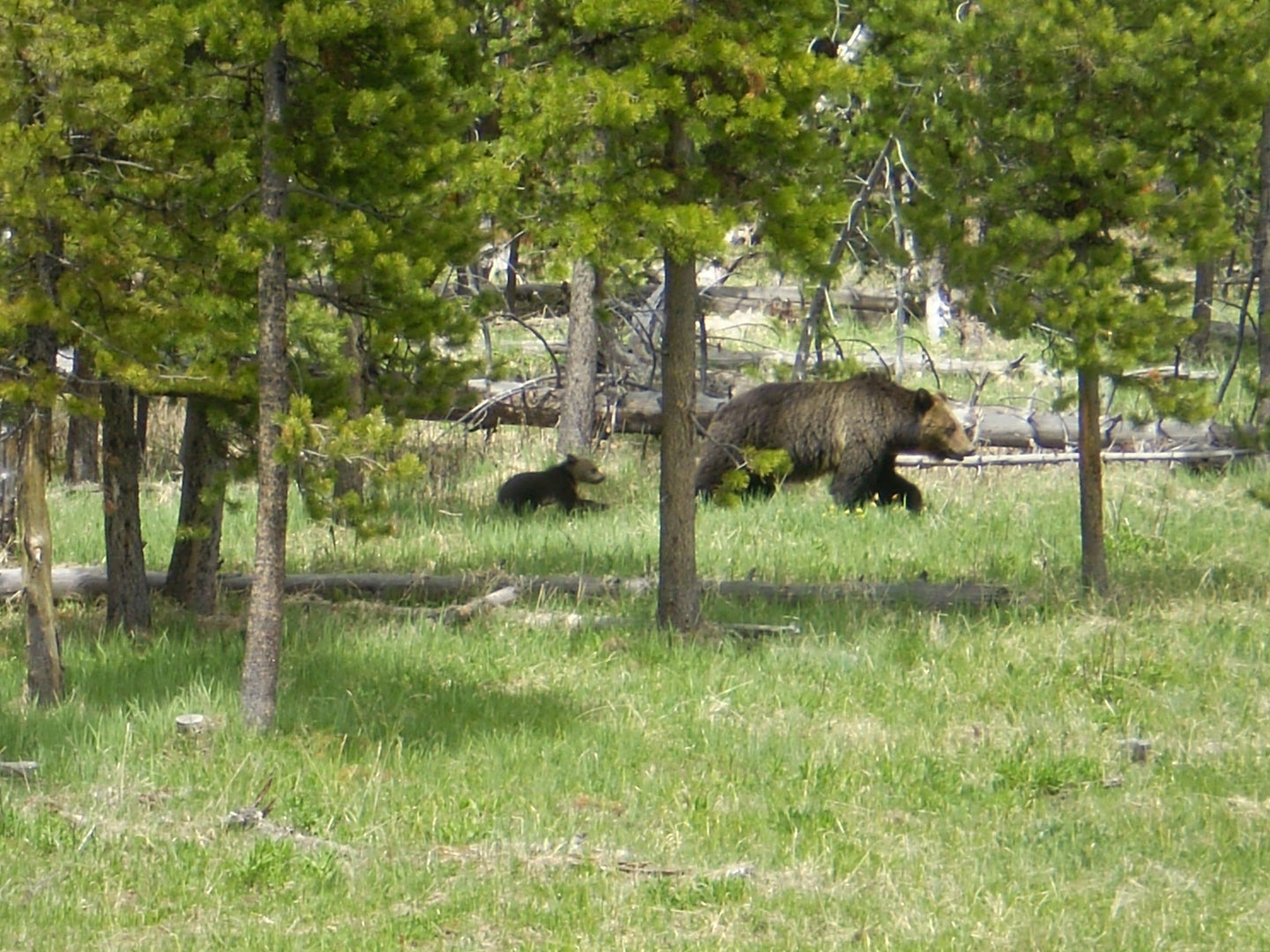 Jared Baum and his father Rex Baum have been charged in a grizzly bear poaching case that’s made national headlines and had wildlife officials offering a $40,000 reward for information.

Idaho Fish and Game conservation officers discovered a dead female grizzly in Little Warm River near the town of Island Park last spring after they picked up a mortality signal on the bear’s collar. Investigating officers found that the bear had been shot at least 10 times, according to East Idaho News. They eventually found 10 5.7×28mm bullets in the bear and casings at the scene.

By late April, agents were offering a $40,000 reward for information about the poaching case. It was the third grizzly bear shooting in the area over an 8-month span.

“The loss of a reproductive female grizzly is a real tragedy,” Regional Conservation Officer Doug Petersen said at the time. “Someone out there knows what happened to this bear and we are asking them to come forward and share that information with us.”

In May, Idaho Fish and Game sent a warrant to Google to track cellular devices that were in the area at the time of the poaching, according to East Idaho News. Data from Google showed a device belonging to Baum was in the area of the poaching on March 14.

When interviewed by investigators, Baum said he shot the bear with a handgun that fires 5.7×28mm bullets. Baum’s father Rex also told investigators that he shot at the bear, according to East Idaho News. After seeing news about the reward, Baum tossed the pistol into a pond, likely to hide any evidence of the shooting.

The Baum’s have been charged with charged with felony unlawful killing possessing or wasting wildlife, according to East Idaho News.

This case caught the attention of the Washington Post, which in November, published a long feature story about the three mysterious grizzly shootings. That story was full of speculation about who might be killing grizzlies in Fremont County and why.

The Baums are from Ashton, Idaho, which is 27 miles south of Island Park. The Baums’ motives—if there are any—are still unknown, but it seems unlikely that this case is related to the other two grizzly killings. What is clear, is that this case had nothing to do with hunting.

“I don’t think anyone is going to claim that this is hunting,” Kit Fischer, the Director of Wildlife Programs at National Wildlife Federation, told East Idaho News. “That’s the point to make clear, this is not hunting, this is poaching. I think any sportsman will see it as that violates all the tenets of wildlife management.”