But if Sunday hunting is allowed, many landowners may post their land to keep hunters out—resulting in a net loss of hunting opportunity 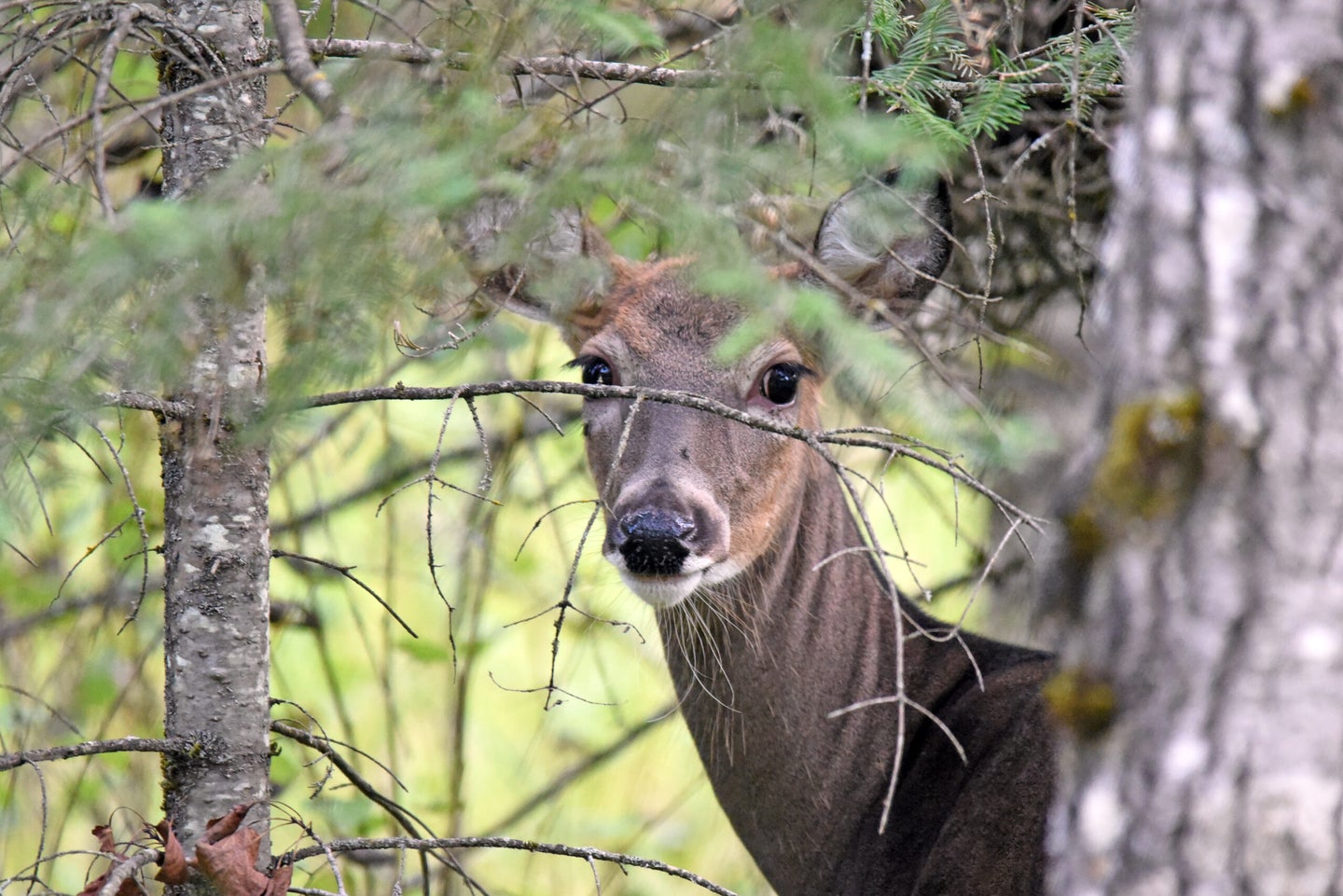 Hunters are trying to overturn an antiquated ban on Sunday hunting in Maine. USFWS
SHARE

The lawsuit claims this long-standing law violates the state’s new “Right to Food” amendment, which was the first of its kind in the nation. It was passed last year. Under the amendment, individuals have a right to harvest food of their own choosing. Hunting is pretty clearly covered under that amendment.

The Sunday hunting ban has been challenged in the past unsuccessfully. The hunters who brought the case said the ban “was created based on the religious and social beliefs at the time, not biology or science,” according to CBS Boston.

In March of this year, Maine Legislature’s Committee on Inland Fisheries and Wildlife voted not to end the Sunday hunting ban. Many Maine landowners also oppose allowing hunting on Sundays. A recent state survey found landowners in southern Maine were overwhelmingly opposed and a majority of landowners in central and northeastern Maine were also opposed.

A recent Portland Press Herald article noted that most of Maine’s hunting land is private land and that many landowners who voiced opposition to opening hunting on Sundays would simply post their land to keep hunters out. This means by fighting for another day a week for hunting, hunters may actually reduce their ability to access hunting land.

Currently, only Maine and Massachusetts have a law like this in the nation. Virginia used to have a similar law, but this month Gov. Glenn Youngkin signed Senate Bill 8 into law, and that opened Sunday to hunters throughout the state. South Carolina also passed a similar law through the house of representatives in April. It will now need to go through the senate. Pennsylvania, which allowed hunting only on some Sundays, is also in the process of passing a new law that would allow hunting on all Sundays.

There are some states that have a variation of the antiquated Sunday hunting law. These states prohibit hunting in certain circumstances or on certain Sundays. They include Connecticut, Delaware, New Jersey, and Maryland.