Outdoorsmen and women are happy to have expanded access, but many say the a ban on lead ammo and tackle is a "bait-and-switch" strategy 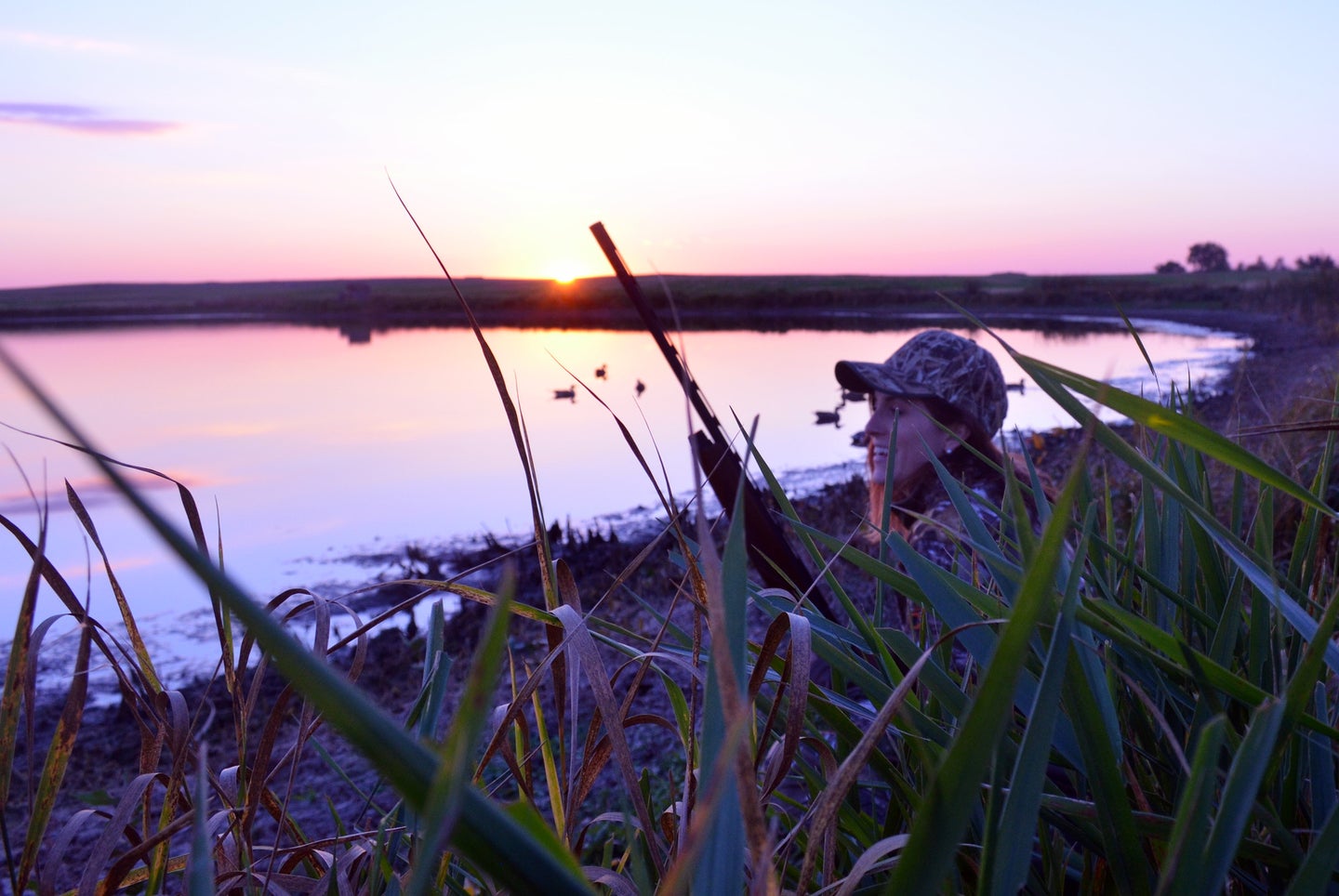 The U.S. Fish and Wildlife Service will open multiple wildlife refuges to bird hunters for the first time this season. USFWS
SHARE

Last Friday the U.S. Fish and Wildlife Service finalized its plan to expand hunting and fishing opportunities at 18 different National Wildlife Refuges around the country. This expansion of public access will include nearly 40,000 additional acres of huntable and fishable land within the federally managed refuge system. There is, however, one catch: starting in 2026, lead ammunition and fishing tackle will be phased out at some or all of these refuges.

So, while outdoorsmen and women are happy to have more places to hunt and fish, many sportsmen’s groups have come out against the federal government’s Final Rule, which was initially proposed in June. These groups say the phasing out of traditional ammo is an attempt by the federal government to placate the anti-hunting community, which has tried for years to ban lead ammunition and fishing tackle on all lands within the National Wildlife Refuge System and beyond.

The National Shooting Sports Foundation referred to the USFWS’s Final Rule as a “bait-and-switch” tactic and claimed that the agency’s decision to phase out lead ammunition is not based on the best available science.

“Despite promises from President Joe Biden that his administration would ‘follow the science,’ the USFWS offered no objective scientific evidence establishing that the use of traditional lead core ammunition poses a risk to human health or wildlife populations to support its decision to phase in a ban,” reads a recent NSSF press release.

Several other groups, including the Sportsmen’s Alliance and the American Sportfishing Association, have joined the NSSF in denouncing the USFWS’ most recent move.

“It is deeply concerning that the U.S. Fish and Wildlife Service ignored science and the concerns of the sportfishing industry,” said Mike Leonard, the vice president of government affairs for the ASA. “We hope that USFWS realizes the error they made in this rule and reconsiders its implementation. Anglers should be able to keep using traditional fishing tackle as they have for generations.”

What this Means for Hunters and Anglers Today

First, the good news. The USFWS’ Final Rule, which went into effect over the weekend, will allow hunting and fishing at two National Wildlife Refuges that have never allowed these activities in the past. The rule will also expand hunting and fishing opportunities at 16 other refuges. Altogether, these openings and expansions add up to 38,000 huntable and fishable acres on 18 NWRs spread across the country from Washington State to Maine. The Final Rule brings the number of NWR units that allow hunting to 436 and increases the number of units that allow fishing to 378.

The federal agency has published a station-specific list of all these new opportunities. Some examples include opening turkey hunting at Turnbull Wildlife Refuge in Washington for the first time, and opening migratory bird, upland game, and big game hunting at Great Thicket National Wildlife Refuge.

“We are committed to ensuring Americans of all backgrounds have access to hunting and fishing and other recreational activities on the lands and waters of the National Wildlife Refuge System,” USFWS Director Martha Williams said last week. “These regulations increase public access opportunities, better align the Service with state regulations and help to promote healthy wildlife habitats while boosting local recreational economies.”

But even with the additional access, several major sportsmen’s groups oppose the Final Rule.

“While the Sportsmen’s Alliance applauded the expansion of hunting and fishing on a handful of refuges,” the Alliance wrote in a press release, “serious concerns remain that FWS is moving forward with a lead ban without fully considering the consequences to the hunting and fishing community.”

As for what these consequences could look like, the Alliance pointed to the higher cost of non-lead ammunition versus traditional lead core ammunition—a cost difference that could keep some hunters and anglers out of the field or off the water. These groups contribute huge amounts of money to state-led conservation efforts on an annual basics, and together, they contributed a record $1.5 billion in funding to the Wildlife and Sportfish Restoration Program last year. If hunters and anglers get priced out of their respective sports because of onerous government regulations, the Alliance and others argue, that funding source could decrease substantially.

These groups have also argued that there isn’t enough scientific evidence to warrant a lead ban on NWR lands. They say the move is part of a broader agenda supported by the anti-hunting community—with the end goal being a total ban on lead ammo and tackle on all federal lands in the U.S.

This is a realistic concern, especially since the USFWS issued an all-out ban on lead ammo and tackle on refuges and in national parks back in 2017. Enacted by then-USFWS director Dan Ashe during the tail end of the Obama administration, the ban was reversed only weeks later by the Trump administration.

The lawsuit that was filed against the USFWS by the Center for Biological Diversity last year only adds to these concerns. Many have viewed this lawsuit as an attempt by CBD to further its anti-hunting agenda and keep hunting and fishing out of America’s refuges.

Then there is the LEAD Act that is currently sitting in Congress. Introduced by Senator Tammy Duckworth (D-Ill.) in May, that legislation would ban all lead ammo and tackle on all USFWS-managed lands and waters.

According to the USFWS’ Final Rule, Patoka River NWR will require non-lead ammunition and tackle starting in fall 2026. Eight other refuges—Blackwater, Chincoteague, Eastern Neck, Erie, Great Thicket, Patuxent Research Refuge, Rachel Carson, and Wallops Island NWRS—plan to propose a non-lead requirement and begin analyzing the effects of lead ammo as part of the 2023-2024 rule-making process. That requirement would also take effect on September 1, 2026.

As for the other refuges that will see expanded hunting and fishing opportunities this fall, reading between the lines of the USFWS’ most recent press release reveals that these refuges will likely follow suit by phasing out lead ammo and tackle in the years to come.

“The Service remains concerned that lead ammunition and fishing tackle have negative impacts on both human health and wildlife and will continue to evalutate their future use on Service lands and waters through a transparent public process,” the press release reads. “Today’s final rule does not include any opportunities that would increase the use of lead on refuge lands and waters beyond fall 2026.”

But this distinction by USFWS has done little to ease critics’ concerns.

“We are very concerned that FWS remains so dismissive of sportsmen’s concerns about the implications this ban might have while refusing to consider alternatives. They cite past experience as their guide but none of us know what a broadly implemented lead ban will do to ammunition and fishing tackle supplies in the long term,” said Todd Adkins, vice president of government affairs for Sportsmen’s Alliance. “We will continue to fight to ensure the rulemaking process—by FWS or any agency—isn’t corrupted and becomes just another tool for animal extremists to use in their quest to destroy America’s hunters, trappers, and anglers.”