Small Calibers for Big Game. This is Not a New Thing 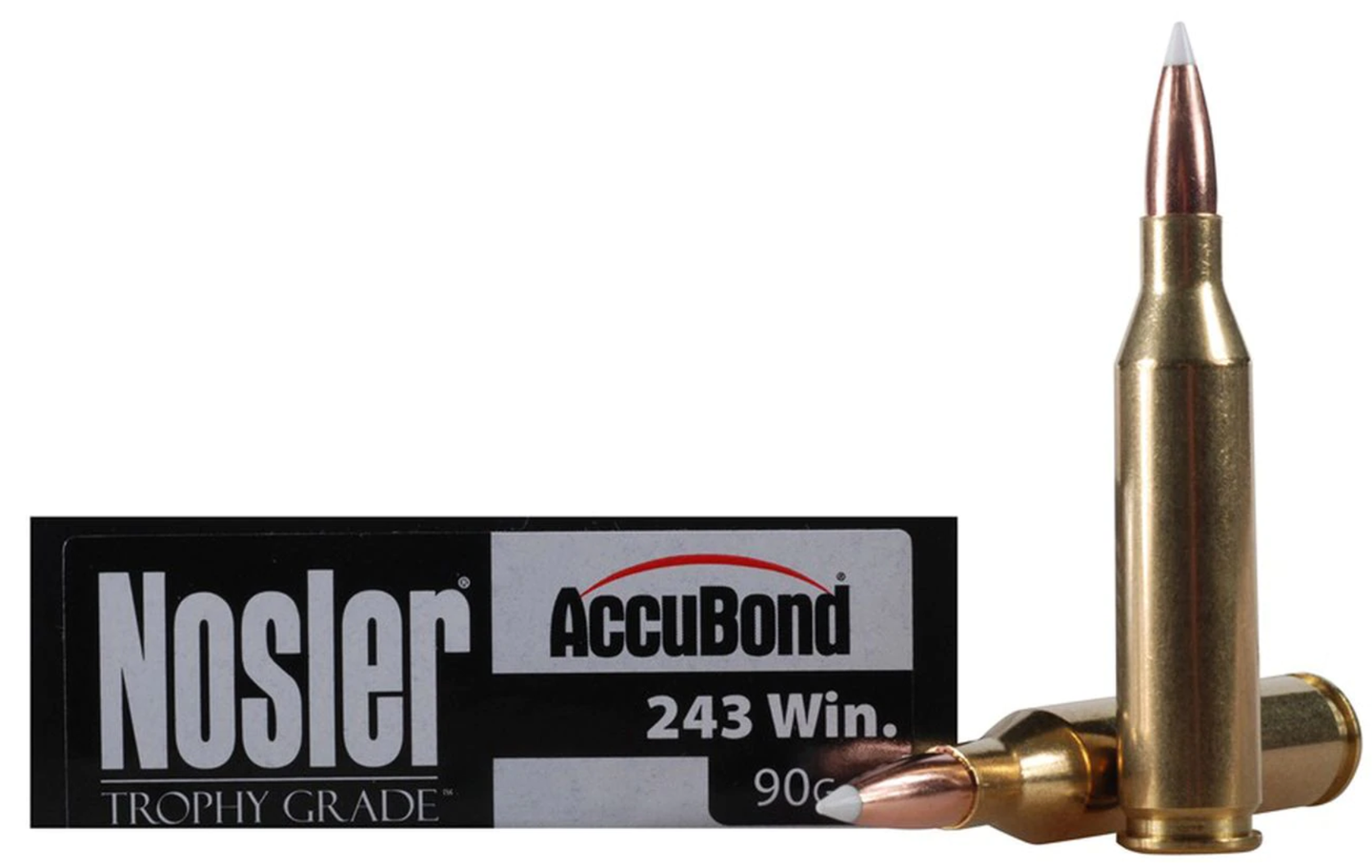 Despite what the internet might lead you to believe, the 6.5 Creedmoor did not start a movement to hunt big game with smaller-caliber cartridges. In reality, folks have been putting big animals down for the better part of a hundred years with cartridges that would have social media commenters’ thumbs worked into a frenzy. They did it without a second thought, maybe because nobody ever told them they couldn’t.

It’s easy to get sucked into the mindset of, “bigger is better.” After all, more powerful cartridges typically do offer more devastating performance, and somewhat more forgiveness of error on shot placement. But caliber selection is a personal choice that each hunter must make. The problem is that today there are plenty of blowhards who will question whether you even belong in the woods if your rifle is not as big as theirs.

Sure, more power is more power, but being able to shoot your rifle accurately and with confidence trumps all else. A cannon does you no good if you’re scared to pull the trigger. No one would admit to being scared of their rifle, but I’ve seen more than a few grown men with such a bad flinch, that they couldn’t keep bullets on a paper plate at 100 yards.

Perhaps our expectations of what happens after the shot dictate the direction we choose to go in cartridge selection. If we expect an animal to drop as if hit by lightning, then chasing after power would be the natural direction. But the fact is, if you punch a bullet through the lungs of the toughest bull elk or caribou, he’s going to die. Quickly. A bull moose shot through the lungs with a .25-06 or .270 might not crumple on impact, but he’s not going very far. And moose don’t topple over quickly anyway. In fact, an instant drop is more often the exception. The most dramatic pile-up I’ve ever seen on a moose was at the receiving end of a 150-grain Hornady inter-lock out of my .30-06 at 350 yards—while the last bull I shot seemed to totally absorb a hit from a .300 Win. Mag. (before also falling on his nose).

An Alaska-Yukon moose is a behemoth of a critter that supposedly demands cartridges starting in the .33’s. In reality, more moose have probably been taken with .222’s, .30-30’s, and .243’s in Alaska than any other cartridges. In Canada, the .303 is likely king, which is hardly a powerhouse. The .223 Remington is currently a dominant cartridge in the bush of Alaska, and it has proven to be plenty adequate for caribou when used with well-constructed bullets. And although the .223 would be considered light for moose by anyone’s standards, it still takes quite a few moose in the bush every year as well. Outdoor Life writer, Jim Rearden covered legendary big-game hunter, Frank Glaser who was very fond of the .220 Swift for moose and just about everything else. (Those stories appeared in the magazine in the 50s and 60s.)

Bears, especially grizzly bears, are another area for cartridge contention. For guiding purposes, or as a backup gun, it’s not a bad idea to tote something in the .338 to .416 range. But for hunting purposes, it’s simply not necessary. Bears will generally not be anchored in place with a single shot, no matter the caliber. You’ll hear stories of shooting bears in the shoulders to “break them down,” but I know of quite a few instances where bears were never recovered because of this method. Shoot them cleanly through both lungs and their fate is sealed, usually very quickly. For black bears, a .243 with a good, bonded bullet is absolutely deadly.

Grizzlies do garner a reputation of being a little tougher to kill, but that seems to have much more to do with the bear being aware of the hunter’s presence. In all the guiding and hunting he has done, an uncle of mine still says the fastest death he ever saw on a grizzly was brought on by a .25-06. I cannot speak on interior grizzlies myself (because I’ve killed all mine with a bow), but I tend to believe that a good first shot is much more critical than caliber. Even on giant coastal brown bears, a good shot trumps a big bullet. I know of several big Kodiak bears that were taken cleanly with a .308, and another last year with a 7mm-08.

The common theme with many of these cartridge selections historically is availability. The traveling hunter often has the luxury to bring whatever cartridge he or she wishes to the field, but in more remote areas, folks have always used what they had available. They made it work and still do. As caliber selection applies to us today, this shouldn’t be interpreted as license to try and outdo each other with the smallest cartridge possible. My point is that a cartridge’s adequacy rests much more in a good shooting rifle and what’s between the ears of the person pulling the trigger, than in some curmudgeon’s ballistics charts. If you’re one of the folks who just needs one good hunting rifle, pick an accurate gun that you’re comfortable shooting and buy good ammunition to shoot through it. If your disdain for popular culture excludes you from owning a 6.5 Creedmoor, pick up a .25-06 and maybe you’ll start your own cartridge movement. Either way, the animals won’t notice.