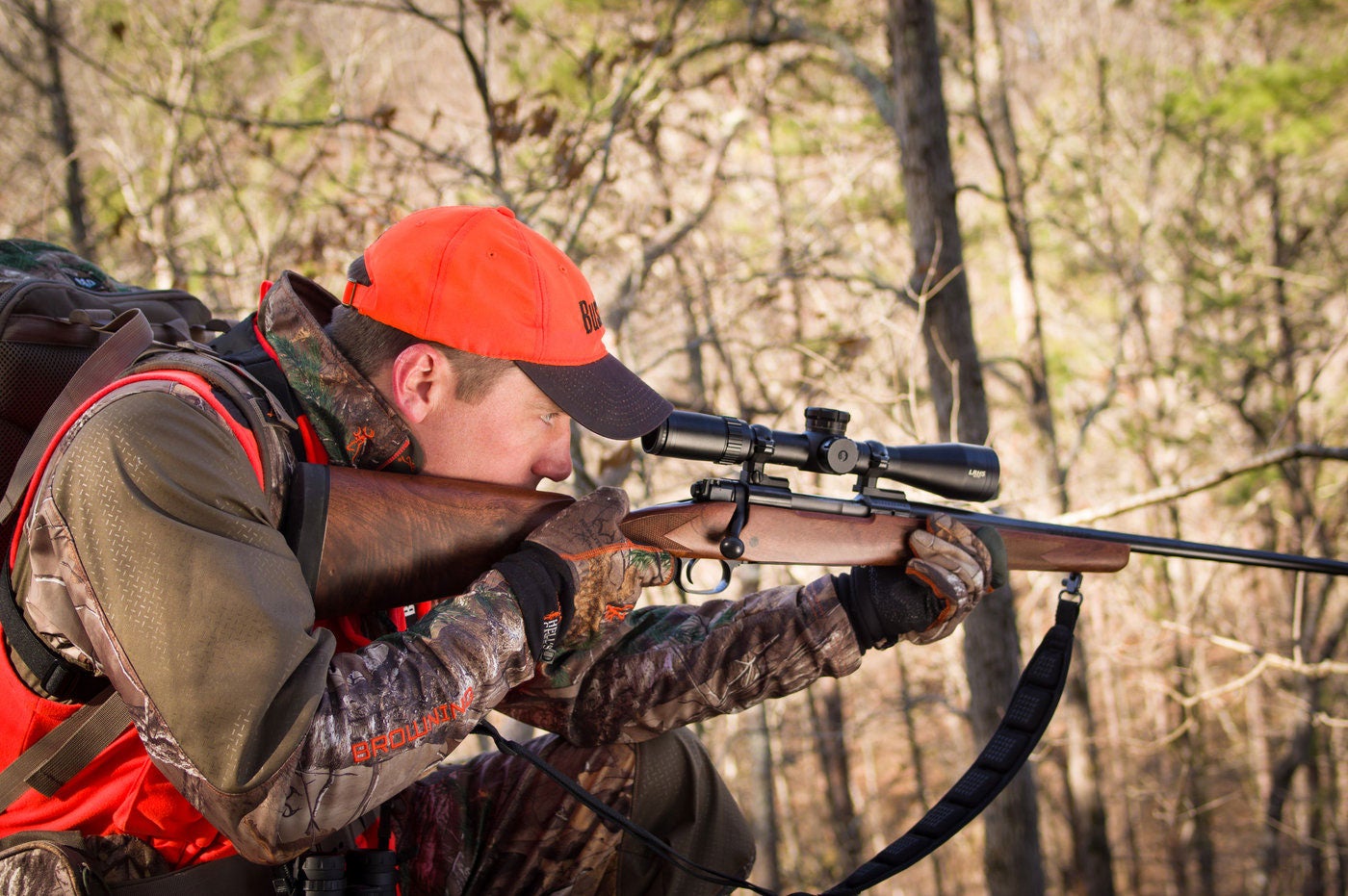 There’s nothing wrong with focusing on new rifle cartridges, but we shouldn’t forget the old standbys, like the .30/06. Howard Communications
SHARE

Read any given article about a new cartridge or bullet and it’s clear that there’s an unquenchable thirst for the new and improved. Some would argue there’s also a lack of appreciation for what already works. At least that’s how it comes across to many readers. While many shooters love chasing the next best thing, there seems to be a whole other segment of readers who are dissatisfied with the lack of attention paid to their favorite old cartridges. What’s going on?

If you’re reading this, you have no doubt seen—and maybe even participated in—the comment threads below many ammunition-specific articles. There is a spectrum of opinions and feedback, but almost inevitably, you will see comments suggesting that gun writers today have abandoned the tried and true cartridges in pursuit of the new and flashy. If I were to write a story on my experience shooting the 6.5 Creedmoor, there will be at least one or two responses on how it’s not any more effective than the 6.5×55 or .260 Remington. And there will probably be a couple disgruntled comments from .308 die-hards. If I write a story about a new .308 factory load, you’ll see comments bemoaning the fact that I’ve ignored cartridges like the .280 Rem., .270 Win., and others.

The old saying, “you can’t make everybody happy” has never been more true, but rather than just write off these folks as old-school grumps, I think a little perspective could do everyone some good.

We each develop our own tastes and preferences for the tools we use. When it comes to falling in love with our favorite cartridges and their applications, there are many contributing factors. For some of us, it’s sentimental, with specific memories, people, and experiences tied to what is stamped into the back of that case. For others, it’s specific experiences of performance that cement a cartridge in our psyche. Whatever the reason, it’s easy to take offense (apparently) when our sweetheart of a powder burner doesn’t get the attention that we feel it deserves.

We have to keep in mind that while we feel that the axis the hunting world spins on is the bore of a (insert your favorite cartridge here), it’s a good thing for people to be pushing the limits of cartridge performance and technology. How do you think we got to where we are at today? The .50 caliber patched roundball I sent into a big grizzly bear this past spring killed him just fine, so why would anyone need better? Most gains in cartridge development are measured in small increments. Gigantic developments, like the self-contained cartridge are rare and most of the progress has been made in small, but incremental improvements, with lots of flops.

None of this development means that our favorite old cartridges aren’t great options, but for a gun writer to stay completely focused on them would be counter-productive, and frankly, boring. A reader who feels that their pet cartridge is ignored in favor of the new and shiny must have a short memory, because that’s what gun writers have always done. Part of their job is to inform the reader about current developments and improvements in the world of hunting and shooting, not simply keep patting the old, proven workhorse on the back.

You Can’t Put One Cartridge on a Pedestal

If you doubt this fact, flip back through old outdoor magazines and tell me what you find (keeping in mind the context of the time). Outdoor Life’s own Jack O’Connor was always writing about the latest and greatest developments in rifles and cartridges. One example, “Wildcats-Here They Come” ran in the September 1946 issue, and among other shiny new cartridges like Roy Weatherby’s .257 and .300 magnums, he briefly highlighted a little cartridge called the .22-250, 30 years before it was commercially produced. Do you think avid users of the then standard .220 Swift felt violated by the attention that these new cartridges were getting? After all, legendary Alaskan market hunter Frank Glaser said that a lung shot on hoofed game (including moose) with a .220 Swift killed quicker than any other cartridge he had ever tried (and he shot all cartridges that were available back then). It was a proven deadly cartridge that can still hold its own almost 100 years later.

Take the .25-06, which is a sure entry into the old-boys club, if we’re talking about venerable cartridges. Although it’s been several years since I used it, it remains one of my favorite sheep cartridges and will always hold a special place for me. However, should all the focus that was placed on the .25-06 for years (and a healthy dose to this day) have remained on a cartridge like the .250-3000 Savage instead? The .250-3000 was a screamer introduced in 1915, and it was another rifle that Glaser toted with confidence throughout Alaska. Even today, the .250-3000 would be deadly on sheep, caribou, or deer.

Read Next: Why This Old Cartridge is Still the Best for Big Game Hunting

Or, perhaps, the .25-06 was just a gimmicky bastardization of the real, best cartridge, the .30/06? Unfortunately, we can’t go back in time, so we’ll likely never know exactly what the average reader thought when flipping through the pages of hunting magazines in the easy chair at the end of a long day. The tone of the writing itself is similar to much of the writing today— there’s an eagerness for experimentation, development, and to increase the standards of performance.

There is absolutely nothing wrong with standing by the cartridges that are tried and true for you, and you should keep using them, but keep in mind that your old favorites were once someone’s new, shiny brainchild. Cartridges come and go, and sometimes fantastic chamberings fade into obscurity for no apparent reason. It isn’t a passive-aggressive attack on your sentiments or the performance of your favorite cartridge when newer products are written about in their place. It’s simply the nature of the ever-persistent drive to develop more efficient and effective tools.