Poacher Loses Hunting Privileges for Life: “The Severity and Level of Indifference for Wildlife in This Case Are Rarely Seen”

After a getting busted for a big-game poaching spree, Colorado man can no longer hunt in 47 states 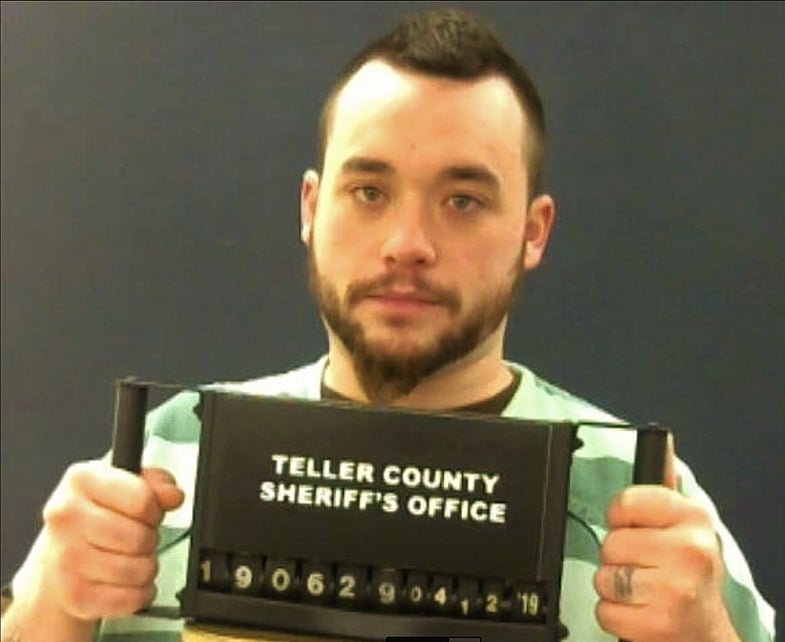 Poaching is a serious threat to wildlife and the bane of game agencies all over the country. Unfortunately, that’s because poaching is all too common. But every once in awhile there’s a case so egregious that it deserves national attention, like the case of Iniki Vike Kapu. Colorado Parks and Wildlife officials recently dropped the hammer on Kapu for multiple violations related to illegal hunting. Kapu also had his hunting license revoked forever after multiple incidents spanning several years involving multiple species.

Kapu, 27, of Colorado Springs, pleaded guilty to illegally killing 12 deer, two turkeys and a bighorn sheep in three counties. The poaching began in 2019, and the investigation started shortly thereafter thanks to a poaching hotline tip to CPW.

Read Next: The 50 Biggest Poaching Fines in History

Kapu forfeited all the weapons he used while poaching the animals. A special hearing examiner with the Colorado Parks and Wildlife Commission also revoked his hunting license permanently. Because Colorado is part of the Interstate Wildlife Violator Compact, that means he cannot legally hunt in 47 other states that are part of the IWVC. The investigation began in October 2018 thanks to a citizen’s tip about Kapu’s vehicle being stuck and abandoned in Pike National Forest. It had a dead deer in the back that had spoiled.

“Mr. Kapu’s crimes against wildlife are the essence of what defines a poacher by taking wildlife without regard for the laws protecting them,” Cooley wrote in his decision. “Iniki Kapu is viewed as a serious threat to Colorado’s wildlife and his violations are among the worst. The severity and level of indifference for wildlife in this case are rarely seen and cannot be tolerated.”