Craig Clouatre's body was found March 24 in the mountains north of Yellowstone. Officials believe he was killed by a grizzly 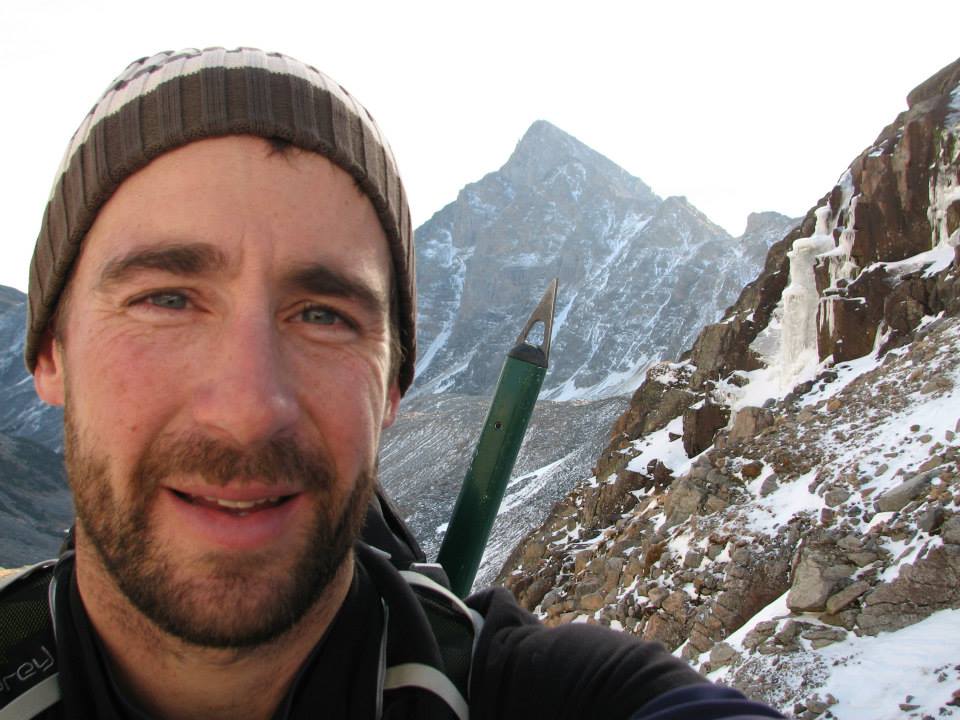 Clouatre went missing in the Absaroka Mountains last Wednesday and was found by searchers the following day. Craig Clouatre via Facebook
SHARE

Authorities believe that a hiker who died last week in the mountains north of Yellowstone National Park was killed by a grizzly bear. Livingston, Montana, resident Craig Clouatre, 40, was found by searchers last Thursday after going missing on March 23. Clouatre and a friend had been hiking and shed hunting in the Absaroka Mountains, which lie just north of Yellowstone National Park.

“They split up at some point later in the morning,” Park County Sheriff Brad Bichler told the Livingston Enterprise. “When the other man returned to their vehicle and his friend wasn’t there, he called us, and we began searching.”

Ground and helicopter search teams spread out during the night of March 23 to look for Clouatre. They focused their efforts on the Six Mile Creek region where he was last seen. The search teams included personnel from Montana Fish, Wildlife and Parks and the U.S. Forest Service, as well as the local volunteer search and rescue team and several area residents. Searchers found his body the following day.

Exact details on Clouatre’s death, or where exactly his body was found, have not been provided. A Montana Fish, Wildlife and Parks spokesperson told the Associated Press over the weekend that he had no further information. But Sheriff Bichler explained in a Facebook post on March 25 that apparently a grizzly bear attack was the cause of Clouatre’s death.

“It is with a very heavy heart that I am writing this update,” Bichler wrote. “After an extensive search this morning we have located Craig. It appears he had an encounter with a grizzly and unfortunately did not survive. We will continue to work through the afternoon to bring Craig home. Please keep his family and all those involved in your thoughts and prayers.”

The AP reports that Clouatre frequented the area and was familiar with the terrain. He had moved to Montana from his native Massachusetts over 20 years ago. He leaves behind a wife and four young children.

Family friend Kristin Wachob started a GoFundMe campaign for the Clouatre family on Saturday. The campaign is already well on its way to its goal of $100,000, with more than $82,000 raised by the time of publication.

“Anyone who has met Craig had a friend in him. He was a man full of joy and kindness. And more than anything, he loved his family,” Wachob writes on the campaign’s website. “Please join me in wrapping this precious family up and supporting them the best way we can at this time.”