Connecticut Reports Its First Tick-Related Death of the Year 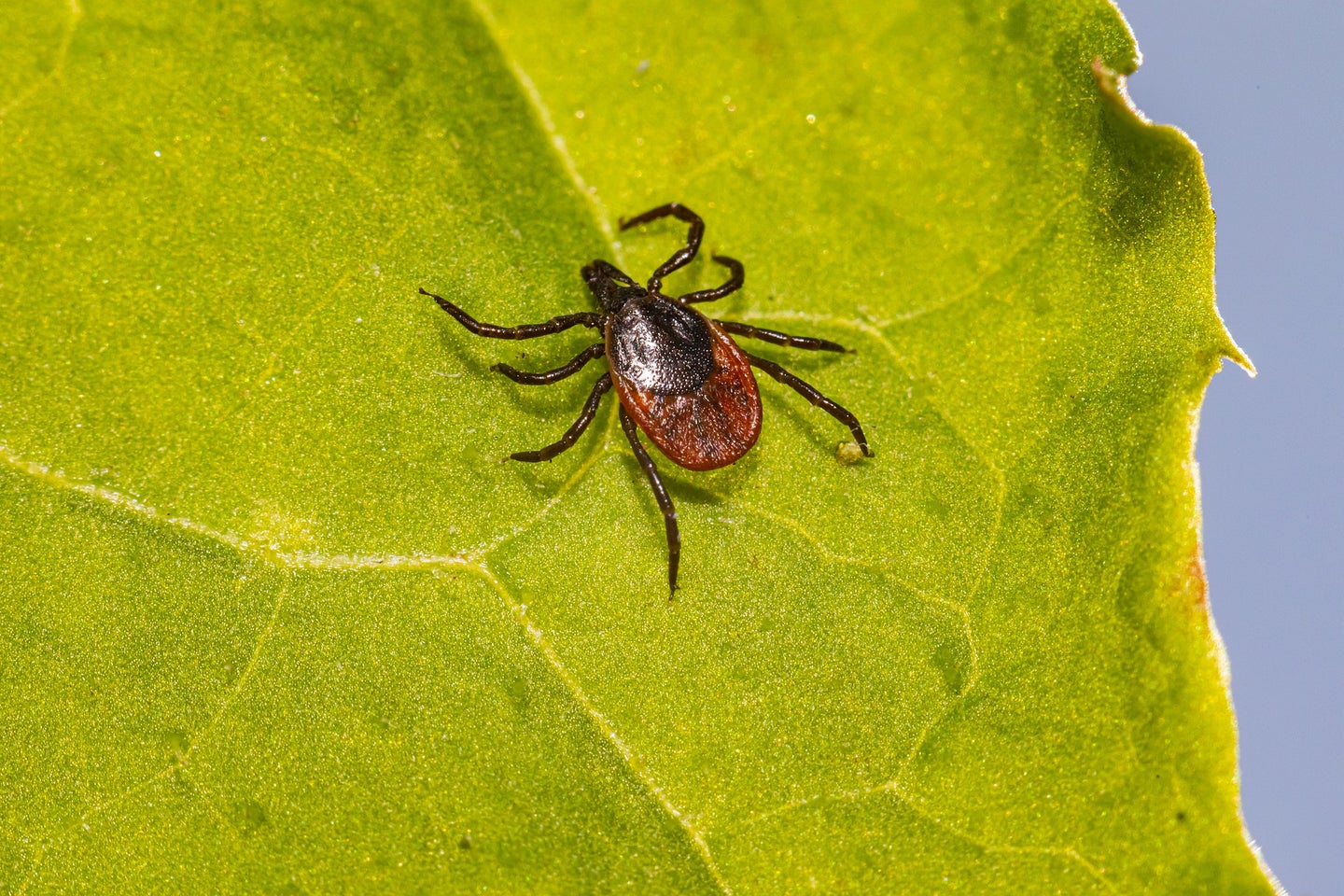 Deer ticks are known to spread the Powassan virus. via Pixabay
SHARE

The Connecticut Department of Public Health reported the state’s first tick-related death of the year last Tuesday. This is also the second confirmed case of a person in the state contracting the Powassan virus so far this year. The rare but potentially deadly virus is transmitted to humans via tick bites, and cases seem to be on the rise this year. Another fatality linked to the Powassan virus was reported in Maine in April.

Officials with the Department say the New London County resident, who was in her 90s, died from the virus on May 17. She was reportedly bitten by a tick two weeks prior and was first admitted to a hospital with a wide range of symptoms, including a headache, chest pain, fever, chills, and nausea.

Her condition worsened over the two weeks, to the point where she became unresponsive. After her death, laboratory tests performed by the Center for Disease Control confirmed the presence of antibodies to Possawan virus infection (POWV.)

The DPH reports that from 2017 to 2021, a dozen cases of POWV were reported in Connecticut. Two of those cases proved fatal.

POWV spreads from deer ticks (or black-legged ticks), groundhog ticks, and squirrel ticks, and the virus is primarily found in the eastern United States, according to the CDC. Victims typically develop symptoms up to 30 days after a bite, but the virus can be transmitted to a human from a tick in just 15 minutes following a bite.

“While most people infected with POWV likely experience no symptoms or a mild flu-like illness, some people will develop severe illness affecting the central nervous system,” the DPH explained in a recent press release. “About one out of 10 cases of severe illness are fatal and approximately half of survivors experience long-term health problems.”

Read Next: Why it’s Critical to Tick-Proof Yourself Amid the COVID-19 Pandemic

There is currently not a vaccine or a specific treatment for POWV, and DPH commissioner Dr. Manisha Juthani emphasized that Connecticut residents need to be mindful of ticks when spending time outdoors from now through autumn.

“The department of public health stresses the use of insect repellent this summer and to avoid high-risk areas, such as tall grass where ticks may be found,” Dr. Juthani said last week. “It’s also important to check carefully for ticks after being outside, which can reduce the chance of you and your family members being infected with this dangerous virus.”