Are Gun Owners Being Dropped From Insurance Policies?

Insurance companies deny it but bloggers nationwide are documenting instances where gun owners have allegedly been dropped from property insurance... 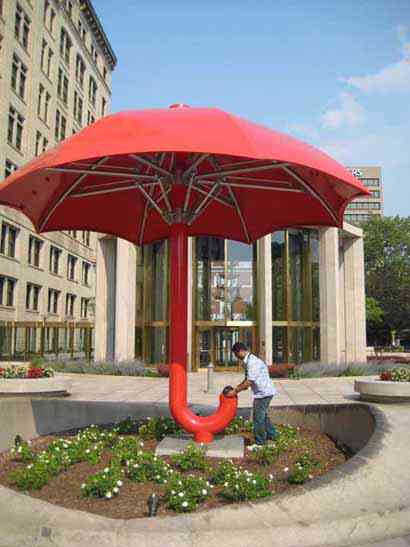 Insurance companies deny it but bloggers nationwide are documenting instances where gun owners have allegedly been dropped from property insurance policies because, they suspect, they had weapons in their homes.

Travelers Insurance and State Farm Insurance have both allegedly singled out gun owners for exclusion when renewing policies.

In a Feb. 16 news story in The Hartford Courant by Matthew Sturdevant, Travelers declined to comment about specific cases because its dealings with customers are private. While it insures guns from theft, it would not say if owning certain types of rifles and handguns is a risk that Travelers considers uninsurable.

Gary Atkinson of Chapin, S.C., claims State Farm dropped his homeowner’s insurance policy because he owned firearms, not because he was seeking to insure them.

Perhaps more alarming is a growing call from anti-gun extremists that all gun owners be required to pay insurance as a condition of legally possessing a firearm.

— Should Gun Owners Be Required to Buy Insurance?

— Why gun insurance should be mandatory