Maryland Shall Issue? Shall Sue!

On Christmas Eve, 2002, Raymond Woollard and his family were attacked in their Baltimore, Md., home by a burglar. Woollard... 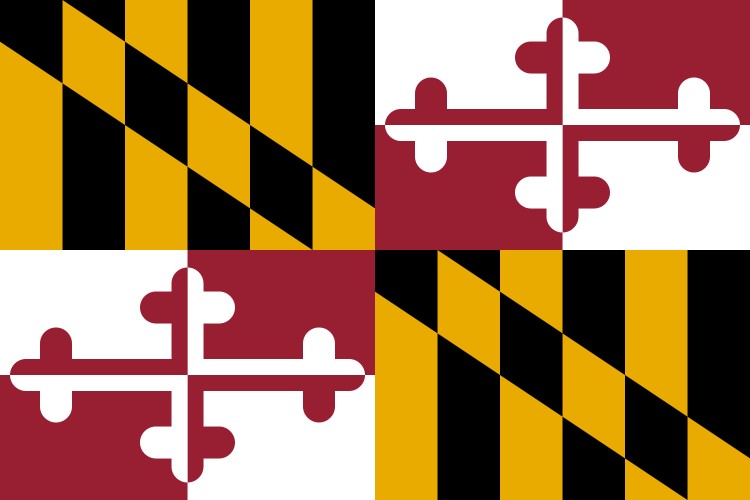 The home invader was convicted of First-Degree Burglary and given a sentence of three years’ probation.

Woollard was granted a handgun carry permit after this attack on his home and family. His permit was renewed in 2005. When he went to renew his permit in 2009, he was denied because he couldn’t provide proof that he was in danger.

Woollard appealed this denial to Maryland’s Handgun Permit Review Board. It affirmed the denial, stating Woollard had “not submitted any documentation to verify threats occurring beyond his residence, where he can already legally carry a handgun.”

This, obviously, is absurd.

Where in the Constitution and the Bill of Rights does it say citizens must “demonstrate proof” or “submit documentation” to verify a need before availing themselves of a Constitutional right?

Must a Catholic “demonstrate proof” that he has a need to attend a Catholic Church before he’s “allowed” to enjoy the freedom of religion accorded in the Constitution? Must a registered voter “submit documentation” of need before casting a ballot? Must you be screened by a government agency before writing a letter to the editor?

Yet, states across the country try to pull this on law-abiding gun owners. Maryland’s arbitrary denial of Woollard’s handgun permit could have national repercussions because, quite frankly, it cannot withstand the legal scrutiny it is going to get.

In the lawsuit, Woollard et al v. Sheridan et al, the SAF alleges that “Individuals cannot be required to demonstrate that carrying a handgun is ‘necessary as a reasonable precaution against apprehended danger’ as a prerequisite for exercising their Second Amendment rights.”

Woollard and the SAF want a permanent injunction against enforcement of the Maryland provision that requires permit applicants to “demonstrate cause” for the issuance of a carry permit.

As the suit makes its way toward its day in court, the Brady Center to Prevent Gun Violence on March 22 filed an amicus brief, urging dismissal, saying that the changes sought would be “bad law and even worse policy.”

Brady Center President Paul Helmke said in a statement that Maryland has “wisely rejected the gun lobby’s agenda of ‘any gun, anywhere for anybody.’ Now the gun pushers want the courts to gut Maryland’s laws and let virtually anyone carry a hidden handgun in public.”

No. Not “virtually anyone.” A law-abiding father, Navy veteran, and American citizen who should not be required to “demonstrate a need” to exercise a Constitutional right.

— Maryland’s “May Issue” Gun Regulations Under the Gun