More of the Same From HBO’s ‘Gun Fight’

Don’t expect anything except more of the same stereotypes and liberal bias from HBO’s documentary “Gun Fight,” which debuted on... 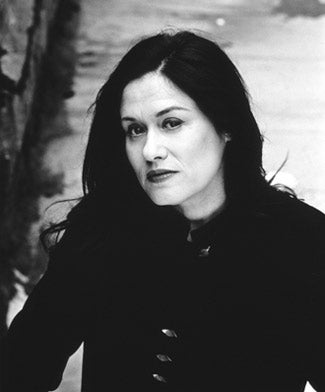 Don’t expect anything except more of the same stereotypes and liberal bias from HBO’s documentary “Gun Fight,” which debuted on Wednesday, earlier this month and will run frequently on the network through May 4.

Oscar-winning documentarian Barbara Kopple claims her film is a fair and balanced examination of “the gun culture in America,” but Robert Farago, publisher and managing editor of The Truth About Guns, says it is the same rehashed hyperbole dished out by the anti crowd for years.

“The fact that it will air on the anniversary of the Virginia tech massacre combined with the central role survivor and gun control activist Colin Goddard plays in the film” belies its anti-gun sentiment, Farago writes.

When asked during an NPR interview if there is “an equivalent focus” in the film from gun-rights proponents, Kopple cites Richie Feldman — the author of “Ricochet: Confessions of a Gun Lobbyist.”

— Looking Down the Barrel of a Debate