Gun of the Week: The Forgotten Winchester 1873 of Great Basin National Park

A discovery in November 2014 broke the internet. And no, I’m not talking about Kim Kardashian’s assets in Paper Magazine.... 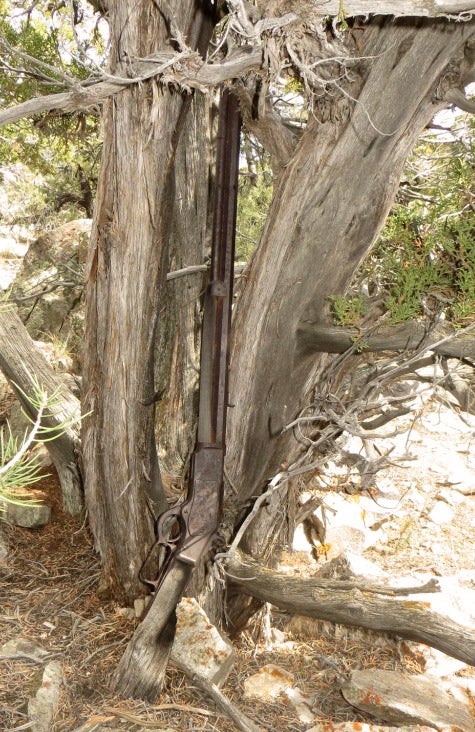 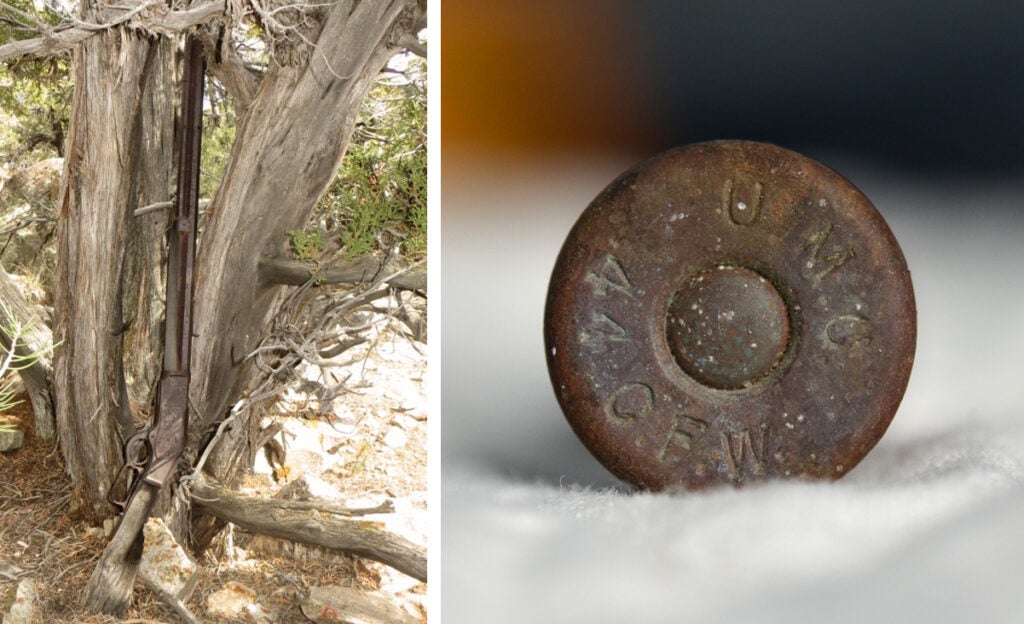 A discovery in November 2014 broke the internet. And no, I’m not talking about Kim Kardashian’s assets in Paper Magazine. Archaeologists from the Great Basin National Park discovered a 132-year-old Winchester Model 1873 Rifle leaning against a tree. After a Facebook post went viral, a deluge of speculation and trolling about what happened to this gun emerged.

To halt further deterioration, the National Park Service drove the rifle to the Buffalo Bill Center of the West in Cody, Wyoming. After exhausting conventional methods to see if the gun was loaded, we literally walked across the street, gun in hand, to have it x-rayed at a neighboring hospital. And only in a cowboy town like Cody would no one give us a second look.

Although it was unloaded, we retrieved a UMC .44 WCF cartridge in the stock, dating between 1887 and 1911. Our staff became positively giddy after seeing the cartridge on the x-ray for the first time. Our conservation department stabilized the firearm while we, at the Cody Firearms Museum, got to play detective, magnifying glass and all.

At most, the rifle could have been out there since 1887. But based on its condition, we doubt it’s actually been that long. Additionally, the lifter is missing; we speculate the firearm may have been used as a single shot. However, we still are exploring several theories. The firearm was found right before winter, so the Park Service had to wait out the weather and is just now investigating further. Who owned the firearm and why it was there may remain a mystery, but that allure is what’s so cool about this “forgotten” rifle.