Like many other states, Colorado experienced a surge in firearms sales in 2008, especially following the November general election. Firearms... 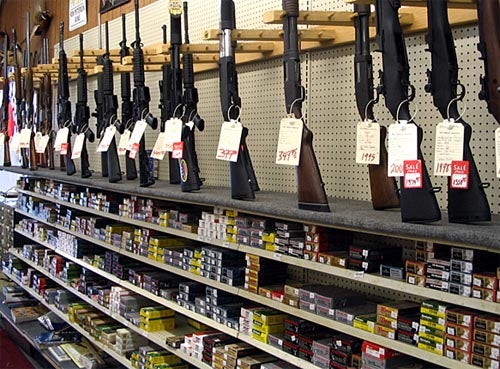 Like many other states, Colorado experienced a surge in firearms sales in 2008, especially following the November general election.

Firearms owners nationwide believe the election of Barack Obama signals a forthcoming return of the 90s-era ban of certain firearms and high capacity magazine–at the very least –as well as other gun and ammunition restrictions.

Background checks performed on Colorado firearms buyers exceeded 200,000 for the first time in state history for 2008, reflecting an increase of 26 percent from the previous year. Total background checks last year numbered 202,772, compared with 160,756 in 2007. Roughly 97 percent of all background checks are approved.

More than a quarter of the checks took place following the Nov. 4 general election.

The Colorado Bureau of Investigation reports it conducted nearly 30,000 instant background checks for potential gun buyers in November and more than 26,300 in December. That compares with 18,569 checks in October and 14,556 in September. In January 2008, the CBI conducted 13,161 background checks.

Lance Clem, spokesman for the CBI, called it a “staggering year” for the Insta-Check Unit, which conducts the background checks.

“November was the biggest month,” Clem told the Rocky Mountain News. “We had records set on three separate days in November.”