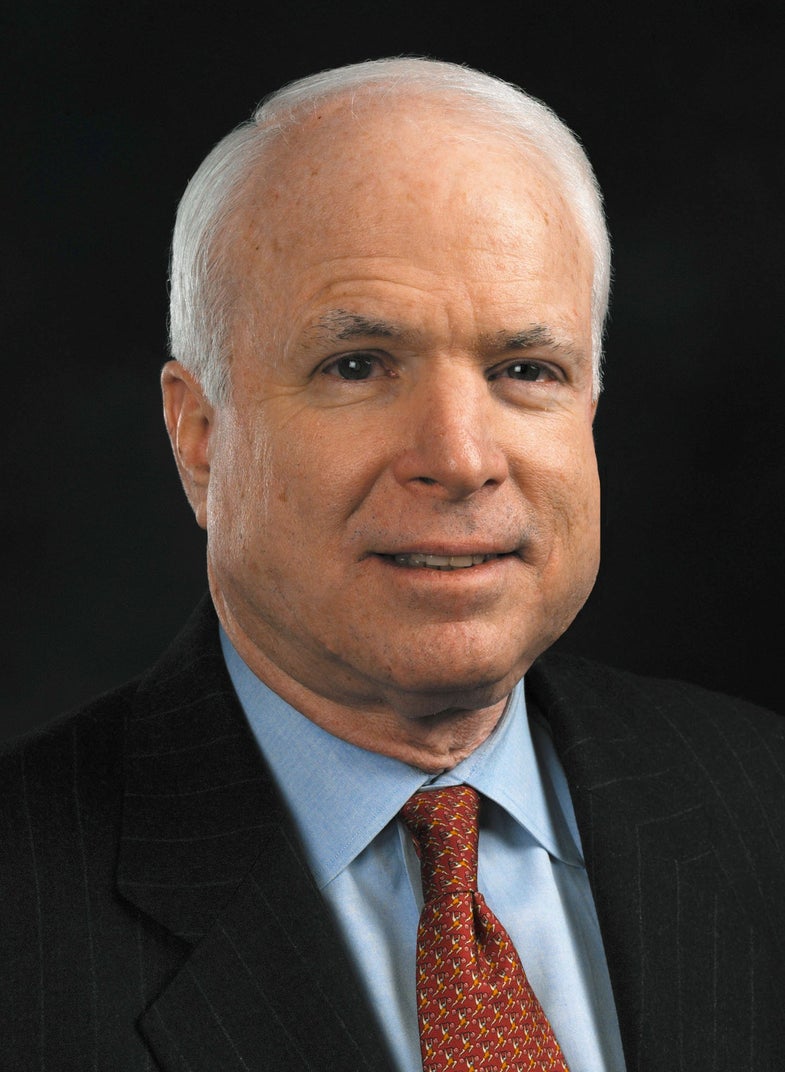 As mid-term elections near, a fetid stench wafts across the Potomac.

That fetid stench wafting across the Potomac is but a whiff of what’s to come: Namely, mid-term elections.

It’s going to be a long, odorous summer and fall before ballots are cast in November. But, already, the offal is hitting the fan — and key players are positioning themselves downwind of the crap catapults.

For instance, Jonathon Cowan in an April 28 column in The Huffington Post, notes how Arizona Sen. John McCain is now a lead sponsor of a bill to eliminate DC’s gun laws.

Cowan, who as president and co-founder of “Third Way,” is no friend of gun owners and the Second Amendment. Neither was McCain, he maintains, until now.

“Six years ago, John McCain joined with Americans for Gun Safety, which I led, to introduce and pass Senate legislation that would require all states — including the District of Columbia — to require background checks for all buyers at gun shows,” Cowan writes. “This was the culmination of four years of work together to tighten gun safety laws and close loopholes, at both the federal and state level.”

He says McCain’s sudden support for gun rights in D.C. is “the most spectacular and blatant reversal” of previous positions in the senator’s long political career and is part of his “ongoing effort to de-maverick himself.”

Is McCain sincere? Is he now truly siding with gun owners? Will he be a reliable supporter of the Second Amendment?

Then again, maybe not.

One thing is certain: There is a fetid stench wafting across the Potomac and it’s headed for you. Don’t believe anything these people say unless it passes your Second Amendment sniff test — and then stick to your guns (literally and figuratively).