We don’t know if it was a marketing professional or a grizzled old duck hunter who suggested it, but whoever... 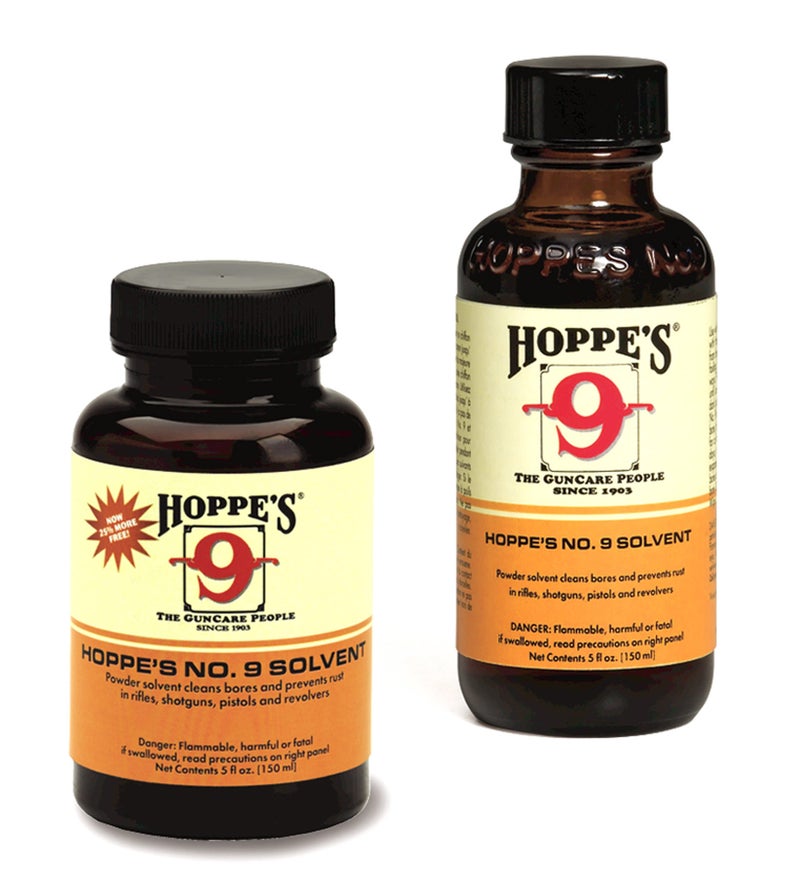 We don’t know if it was a marketing professional or a grizzled old duck hunter who suggested it, but whoever came up with the idea for a new hanging air freshener imbedded with the scent of Hoppe’s No. 9 Gun Solvent deserves kudos from the hunting and shooting community.

Introduced this week by Hoppe’s Gun Care Products, the Hoppe’s No. 9 Air Freshener is recommended for the den, gun room, dog kennel or pickup truck–“anywhere you want the nostalgic smell of Hoppe’s No. 9.”

Frank Hoppe first developed a mix of 9 different ingredients to create the original Hoppe’s No. 9 gun solvent in 1903. Today, more than 100 years later, the smell of Hoppe’s gun cleaner continues to evoke fond memories of fathers, grandfathers, memorable hunts and great days in the field.

A 2008 book, “The Art of Manliness,” by Brett and Kay McKay, lists Hoppe’s No. 9 gun solvent as one of its “Top 15 Manly Smells,” along with hardware stores, gunpowder, Scotch whisky, campfires and barbershops.

“(A) ritual my father had when I was growing up was cleaning his government issued gun for his job as a Federal Game Warden. It was usually done on the weeknights after dinner. He’d bring his gun cleaning kit to the kitchen table and place a white cloth in front of him on which he’d place his revolver. I was always fascinated by all the different size brushes in his kit. He’d then slowly open up the bottle of Hoppe’s No. 9 gun cleaning solvent. It filled the entire room with a rich, warm smell.”

Over the years, we’ve heard more than one gun writer suggest that Hoppe’s market No. 9 perfume as a sideline. Could that be next?

The folks at Hoppe’s say the No. 9 Air Freshener will soon be available at sporting goods and hunting store and will sell for a suggested retail price of $3.99.