Anglers in Maryland have a pretty good chance at winning a $200 Bass Pro Shop gift card and a host... 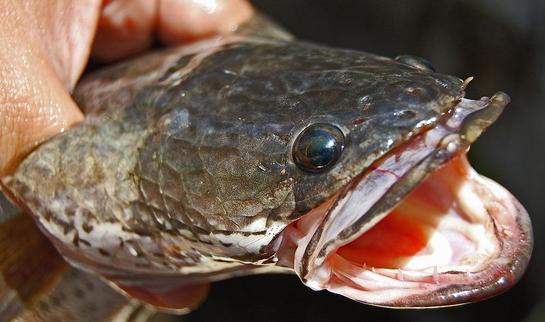 Anglers in Maryland have a pretty good chance at winning a $200 Bass Pro Shop gift card and a host of other prizes between now and the end of November for catching a killing snakehead fish. This is the second year of the popular contest that aims to help put a dent in the invasive species’ takeover.

DNR Inland Fisheries Director Don Cosden explains, “We do not want snakeheads in our waters. This initiative is a way to remind anglers that it is important to catch and remove this invasive species of fish.”

Not only is it important to remove this fish, it can also be fun. Last year’s winner Rodney Hose of Lexington Park says in a release, “These fish clobber any type of moving bait you throw. When they smash into your lure, be prepared for a fight- especially if they are around some sort of cover.”

To enter the contest, anglers must catch, kill, and then post a picture of themselves with a dead snakehead fish caught in Maryland on the DNR’s Angler’s Log webpage. Winners will be drawn on November 30, 2012.

The snakehead was first seen in Maryland in May 2002 when an angler caught an 18-inch fish in Crofton Pond. Since then it has expanded its range to the Potomac River and many of its tributaries.

Will you be participating in the contest? Comment below!