Rafael Nadal Says Tennis Gets in the Way of his Fishing 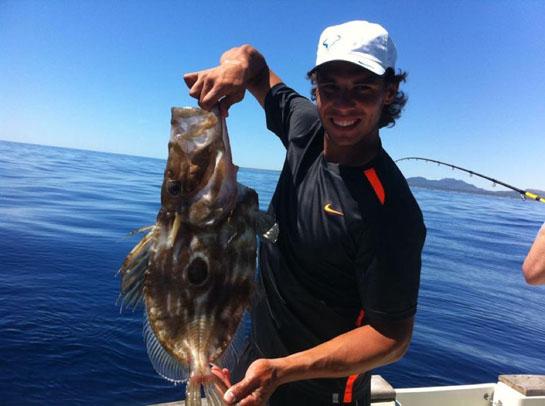 Although he just won the men’s final match at the French Open and had his $376,000 watch (Yes, you read that correctly. His watch cost $376,000.) returned to him by police after being stolen, Spanish tennis champ Rafael Nadal’s probably thinking about fishing.

He says that’s how he unwinds and has a good time. He does admit however that it’s not his best sport.

Nadal told 10sBalls, “I’m not that good. I’m an amateur at fishing. When I go, I go with friends who really know what to do. When I am able to have time and holiday and go, I go.”

Well, at least he got that watch back that costs more than my house.