In honor of the 1972 classic hunting movie Jeremiah Johnson, CVA recently posted a 90-second commercial that recreates one of... 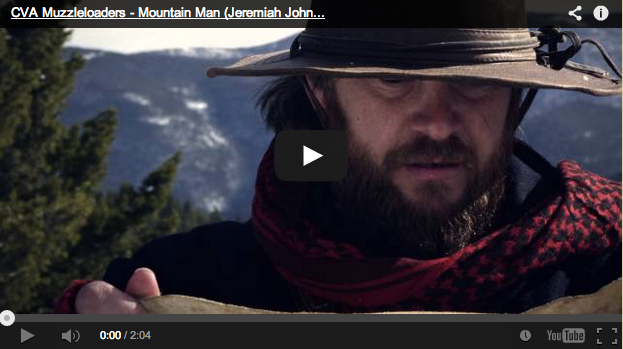 In honor of the 1972 classic hunting movie Jeremiah Johnson, CVA recently posted a 90-second commercial that recreates one of the film’s most iconic scenes. In the original movie, the title character stumbles across the frozen body of Hatchet Jack and acquires the dead hunter’s .50 caliber Hawken.

CVA revamped the clip with its own twist. According to CEO of BPI Outdoors, Dudley McGarity, CVA decided to spoof the video because of the reverence many hunters still have for the movie, and the extent to which the film generated interest for muzzleloading in the 1970s.

“I can clearly recall the first time I saw the movie,” McGarity said. “And from that point on I was hooked on muzzleloading rifles and the heritage that they represent. It is our hope that this video will introduce the film to a new generation of hunters and that they too will be similarly inspired.”

Meanwhile, those of us familiar with Jeremiah Johnson can get a kick out of the new version, and admire the original clip, posted below.