There’s really no logical reason for anyone to shoot dangerous game rifles for fun. They bruise your shoulders, batter your... 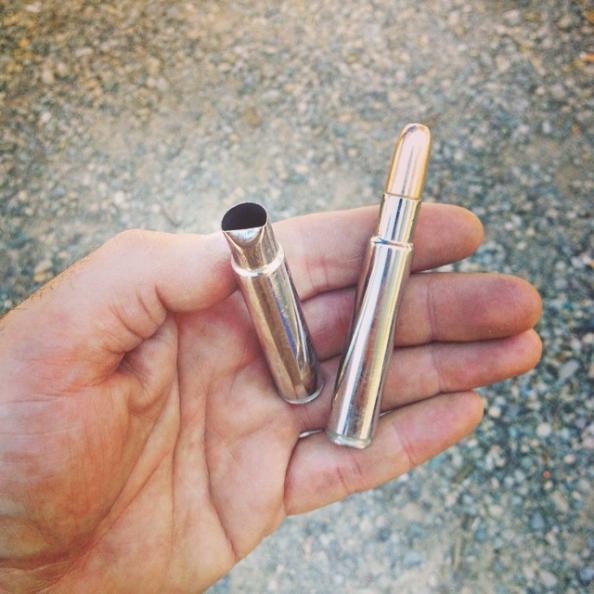 There’s really no logical reason for anyone to shoot dangerous game rifles for fun. They bruise your shoulders, batter your trigger finger, induce headaches worthy of the most enthusiastic bourbon binge, and drain your wallet with every boom. Other than when employed for their intended use, about the only thing they are good for is checking the quality of your dental work.

And yet I found myself making the 450-mile drive to Libby, Montana, this last weekend to shoot a .416 Rigby just, well, because. The Safari Rifle Challenge has been held at the Libby Shooting Sports Complex the past four years and attracted more than 60 shooters from all over the country.

The rules allowed for any type of firearm (other than semi-autos and pump shotguns) chambered in .375 H&H or larger caliber. We had lever guns, bolt actions, single shots and side-by-sides for the life-sized and (semi) realistic hunting scenarios. Yes, the charging leopard might have been moving a bit slower than a real cat (thankfully) but the shooting was still challenging and it beat the hell out of punching static paper.

I’m not sure how many water jugs the people who hosted the match filled–it was in the many hundreds–but it was great having a virtually unlimited supply of exploding targets to take on. One touch I really appreciated was that on any of the water jug stages only an explosive hit counted. People who just winged the jugs and caused a slow leak got dinged for a miss.

I suppose one reason I wanted to shoot the challenge, and will do so again, is because these great old calibers–the .416 Rigby, the .505 Gibbs, the .375 H&H, the .45/70s and .45/90s–and the great guns they are chambered in, deserve to be shot. They are an essential piece of our shooting heritage and they are all just as effective, and relevant, today as when they were introduced–in some cases–well over a century ago.