Public-Land Transfer: A Tale of Two Votes in the Divestiture Movement

If you’re looking for the two divergent sides of the debate over selling or transferring public land, look no farther... 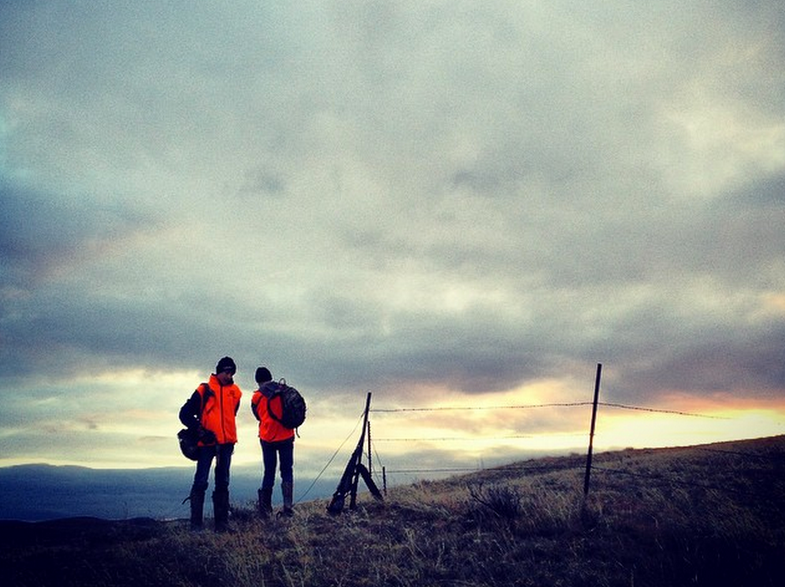 If you’re looking for the two divergent sides of the debate over selling or transferring public land, look no farther than the Republican members of Montana’s congressional delegation.

First, U.S. Senator Steve Daines voted to embrace the land-transfer movement in a federal budget resolution. But in what might be called an equal and opposite reaction, the next day freshman Representative Ryan Zinke voted against a nearly equivalent proposal that many opponents have called the first step to liquidating public land in many Western states.

Daines’s vote on Alaska Senator Lisa Murkowski’s amendment to the federal budget resolution authorizes the Senate to “create a fund relating to any legislative action that results in transfers, sales, or exchanges of federal land with states or local governments,” reported the Helena (Mont.) Independent Record newspaper. The Murkowski amendment passed 51-49, with Daines voting for it and Montana’s other Senator, Democrat Jon Tester, voting against it.

Daines was blasted by conservation groups, but he defended his vote by saying, through a spokeswoman, that the amendment simply establishes a place holder in the budget for transfers but doesn’t actively encourage them. Opponents noted that the Senate’s approval encourages transfers or sales in the future. And opponents were in full howl, lambasting Daines for reversing what they understood was his opposition to the growing land-transfer movement.

“Sen. Daines took a dangerous vote against Montana jobs and businesses, and we are alarmed by his new position,” Marne Hayes, director of Business for Montana’s Outdoors told the Independent Record.

The day after the Senate’s vote creating the land-transfer fund, the U.S. House voted on a joint budget resolution that contained the transfer-fund language.

Zinke was one of 197 House members—mostly Democrats—who voted against the joint resolution, which passed with 226 votes. The freshman Republican said in a statement that the amendment had “vaguely written language to allow the sale of public lands. I have said before, and I will say again: Montana is not for sale.”

Sportsmen groups are falling over themselves to point to Zinke’s vote as evidence of his commitment to land and wildlife conservation and for his bravery in standing up to his Republic colleagues.

“A lot of groups came down on Daines hard, and the Montana media panned his actions and called him out on his duplicity,” said Katie McKalip of the Missoula-based Backcountry Hunters & Anglers. “I think he realized pretty quickly that he’d screwed up, but what pleases me most, in its almost mathematical precision, are Zinke’s actions. When confronted with precisely the same choice faced by Daines—do I vote on a measure that could open the door to the sale of public lands?—he broke ranks with his party and did the exact opposite.”

But Zinke went even further. He openly cited his opposition to public-lands transfers in a press release following his vote.

So, did sportsmen make a difference on the topic? Probably, and you can bet that hunting and angling groups will continue to make life hard for Western congressmen—including many Republicans—who continue to make the case that our federal land would be better off in state or private hands.