Some of you mount a scope on your favorite turkey gun. Some of you don’t. Maximum precision (particularly on longer... 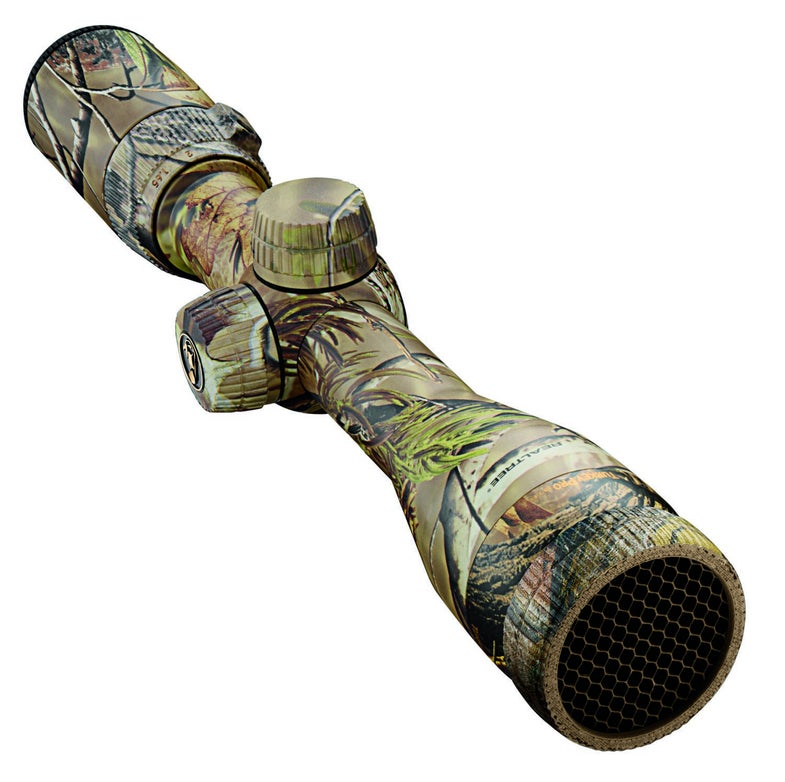 Some of you mount a scope on your favorite turkey gun. Some of you don’t. Maximum precision (particularly on longer shots) is part of the positive reasoning. Those who look down the shotgun barrel at bead sights often say they don’t want to complicate matters. Scopes fog up. Scopes won’t let you drop a crippled gobbler on the wing. Scopes are pricey. Some cost as much as a serviceable shotgun.

No matter how you feel, turkey scopes are likely here to stay. Why scopes? We aim and shoot the shotgun (a “scattergun”) like a rifle. One shot, boom, down. We hope.

Many of us in the outdoor industry converge on the SHOT Show annually. This year we’ll travel to Vegas (January 19-22). Longtime relationships being what they are in the hunting world, we have our connections. Since it’s a long winter to the first spring turkey seasons (March in places like Hawaii and Florida), we try to stay in the mental game by telling stories, plotting hunts and getting the scoop on new products.

For those of you who use turkey scopes, there’s a new one about to appear on the market (not just yet mind you; it won’t be officially announced until later this month), engineered by an industry giant, Nikon.

Right now, my contact there just has the specs. According to him I’m the first guy to score this information, and Outdoor Life’s “Strut Zone” is the first to post it. By the way, he’s remarked more than once that we’ve got a cool turkey blog, and that includes all the contributions regularly made by you SZ commentators as well. All turkeys, all the time, baby.

The skinny on Nikon’s New Turkey Scope, reputed to be dubbed the “TurkeyPro BTR” according to my insider source, is this: The new reticle design uses circles to range a turkey at either high or low power (1.65-5×36). The removable anti-reflective device screws onto the objective. It’s got 5-inch eye relief. It’s water, fog, and according to my source, shock proof. Retail in camo will run $279; black will cost you $249. Again, you’re hearing it here first.

When can you get your hands on it? My guy says it should be available in February 2010, just in time for spring turkey seasons around the country.

My question is this? Do you guys scope out your turkey guns? If not, why not? If so, how come? What are the positives and negatives involved in using a scope on your turkey gun? Ever kill a turkey that depended on that additional assistance from a scope? Ever have a scope hurt your chances?