Survival Skills: How to Use Salt and Smoke to Cure Meat and Fish 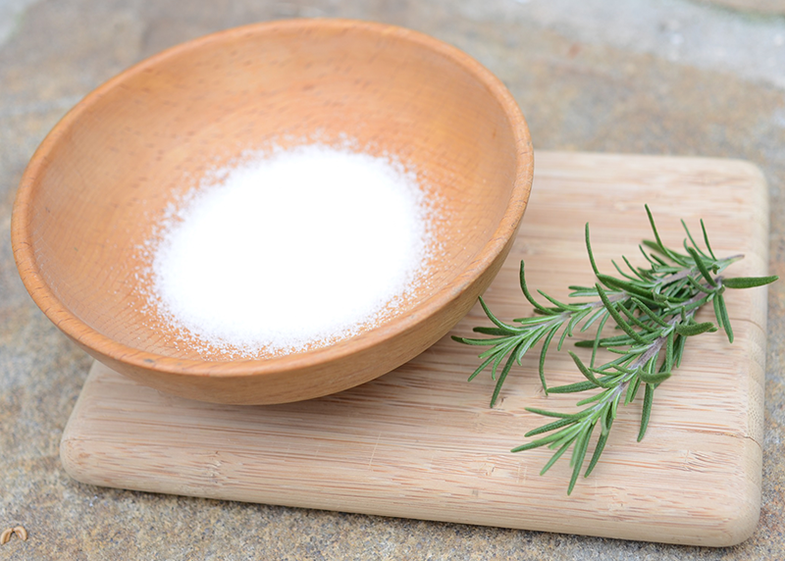 Ever wonder how that huge, bone-in, Virginia ham can last for a year, swinging from the rafters at room temperature? The biggest reason for this impressive example of food preservation is salt. Salt draws out moisture and creates a less hospitable environment for bacteria and fungus to deteriorate our preserved foods. Another handy method of preservation is smoking, which dries, flavors, and preserves meat and fish. Whether you’ve reduced the feral pig population by one, or you’ve caught a mess of fish, salting and smoking techniques can do a great job to preserve your tasty fish and game.

Salt Curing
Salting meat and fish dates back to ancient times, but that doesn’t mean it’s foolproof. You want to make sure you do it right, so start by finding a reliable recipe. If you don’t use enough salt, the food will spoil prematurely or begin to grow dangerous organisms. If you use too much salt, your finished product may be way too salty (but this is better than not using enough). Salting can be done with a salty liquid known as a brine, with dry salt, or with a combination of both techniques. Curing agents, such as nitrate and nitrite, are also frequently added to curing mixtures, though these are regarded as unhealthy forms of salt.

Hog Dry Cure
Dry curing pork (feral or otherwise) is the easiest and most popular method of curing. Once you’ve trimmed up your ham, weigh it to know how much salt you’ll need. Morton salt company recommends ¾ ounce of their Sugar Cure product for each pound of pork. Do your math, weigh out the necessary cure salt, then divide the salt into thirds. Apply the first third all over the ham, packing it tightly around cut bones. Hang the ham in a cloth bag in a chilly garage or shed in late fall, or set it on a rack in your fridge with a pan underneath to catch the drips. Either way, the ham will need to stay between 34 and 40 degrees Fahrenheit for one month. Apply the second rubbing of salt about 4 days after the first, and the third rubbing about 2 weeks after the first. Age it 2 days per pound. For additional flavor and longevity, cold smoke the ham once it’s cured.

Salty Spiced Fish
Add one gallon of water to a stainless or enamel pot and bring to a boil. Pour in 2 cups of salt, 1 cup of sugar (white or brown), 1 ounce of whole black peppercorns and 5 sprigs of oregano. Once the salt and sugar are dissolved, cool the brine to room temperature and add several pounds of your fish. Place the pot in a cold spot or in your refrigerator for 2 to 4 hours. Remove the fish, allow the liquid to drain off, and then smoke as normal.

Learn To Smoke
There are two traditional ways to smoke fish and other foods—hot smoking and cold smoking. Both methods can be done with the same food and the same apparatus, the only difference being heat.

HOT SMOKING: This technique involves a closed box to hold in the smoke and the heat from your smoke producing materials. The food is cooked by this heat, and permeated with a smoky flavor. Fish prepared in this manner can last for up to a week at room temperature. Meats can be hot smoked and left out for only a few days at warmer temps. The smoker should maintain 160 degrees or more for 30 minutes to safely kill any parasites and pathogens.

COLD SMOKING: Cold smoking is done at cooler temperatures for a longer period time. The goal in this method is long-term storage, which requires more of a drying process than a cooking process. It should not get hot enough in the smoker to actually cook the food. Temperatures under 100 degrees are ideal.

Use hardwood or fruit wood chips to make your safe and savory smoke. Apple wood from a local orchard makes a great, sweet smoke that’s perfect for poultry and pork. Hickory wood from the nearby forest gives a rich, sharp flavor and produces hot, long-burning coals. Maple wood chips are another excellent choice for meat or fish. Maple is also great for smoking cheeses. Mesquite, native to the southern U.S., is a coveted smoke wood with an earthy flavor.

What do you use to cure your meat and fish? Salt, smoke, or both? Let us hear it in the comments.