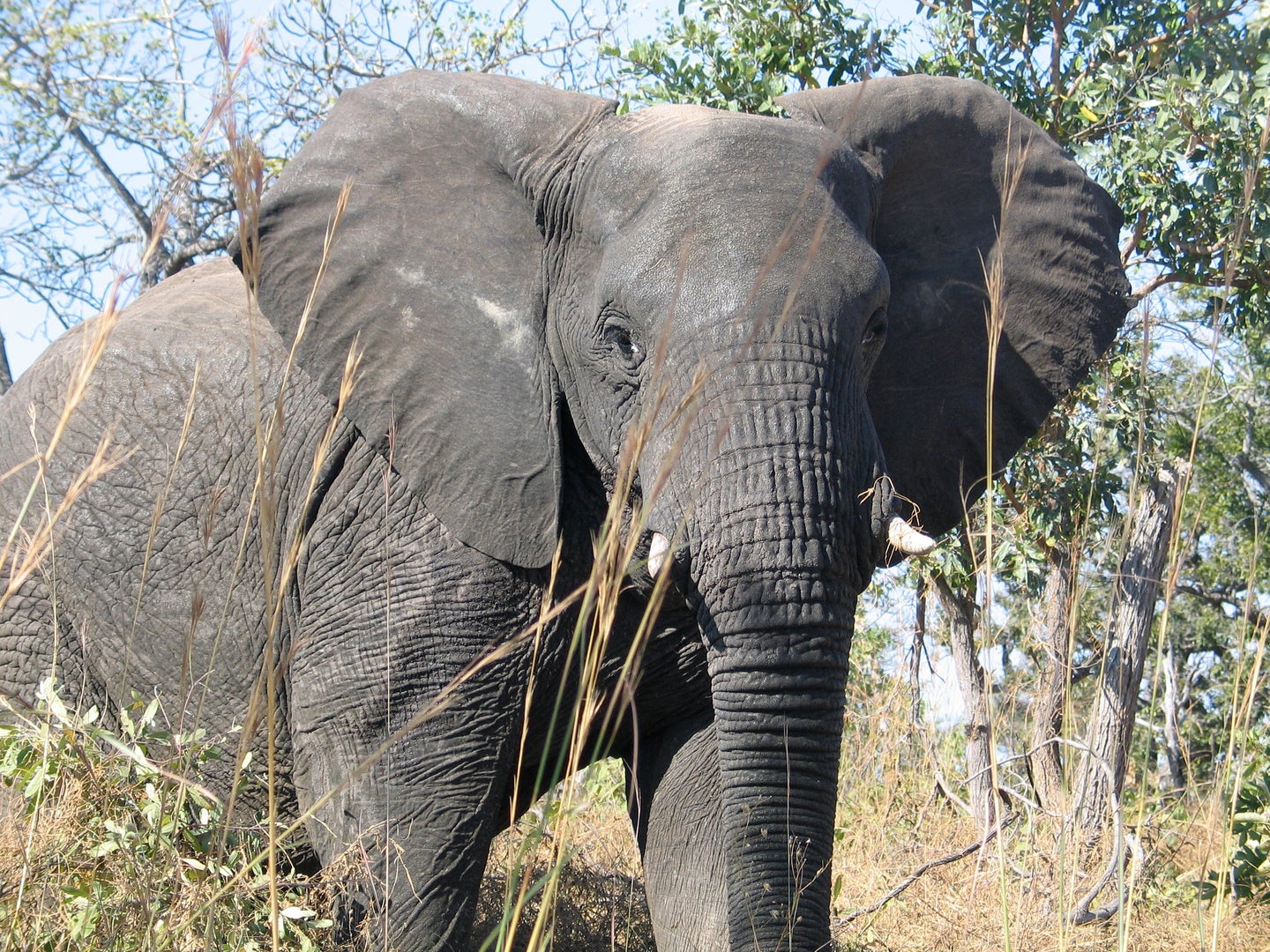 A recent study reveals how DNA from elephant tusks can provide clues about the criminal networks that poach and smuggle ivory out of Africa. USFWS
SHARE

Forensic experts are now using DNA from elephant tusks to learn more about the criminal networks that are poaching and smuggling ivory. A research team—made up of scientists with the Center for Environmental Forensic Science and agents with the U.S. Department of Homeland Security—analyzed DNA from 4,320 elephant tusks that were seized between 2002 and 2019. One of the team’s findings, which were published in Nature Human Behavior on Feb. 14, revealed that three major criminal groups are responsible for most of Africa’s illegal ivory trade.

Samuel Wasser, the director of the Center for Environmental Forensic Science and one of the co-authors of the recently published paper, has spent the last two decades pioneering forensic techniques that analyze DNA from elephant tusks. By 2004, Wasser and his colleagues had developed a technique that compares DNA from trafficked elephant tusks with scat samples in order to pinpoint where the tusks were illegally harvested. And in 2018, Wasser’s team analyzed tusks that were seized from different shipments and found that many of these individual tusks came from the same elephants. This was an important discovery, as it helped reveal that three main trafficking groups based in Kenya, Uganda, and Togo were behind most of the country’s largest ivory shipments.

Wasser and his team’s most recent project began in July 2019, when authorities in Singapore discovered nine tons worth of elephant tusks in a container that was on its way from the Democratic Republic of the Congo to Vietnam. The research team then analyzed these tusks, along with the DNA from thousands of other tusks from 49 different seizures that took place between 2002 and 2019. The team’s findings not only backed Wasser ’s 2018 findings, but showed that these three criminal networks are more closely linked—and are behind more illegal ivory shipments—than was previously realized.

As part of this years-long research project, the team expanded their forensic technique linking tusk DNA to the same individual, and they began to draw connections between elephant parents, offspring, and siblings. Known as “familial DNA matching,” this technique is particularly effective for species like elephants that remain in the same family group for their whole life. And it led researchers to believe that tusks from close family members were likely poached at the same time, or by the same criminals. If this technique sounds familiar, that’s because it’s the same principle that criminal investigators have been using to identify serial killers, like the Golden State Killer, by matching unidentified DNA samples from crime scenes to familial DNA.

Read Next: Tuskless Elephants Are Evolving at a Rapid Pace Thanks to Ivory Poachers

Altogether, they discovered more than 600 of these familial connections. These genetic links—along with other evidence such as shipping documents and financial statements—helped investigators connect the dots between individual seizures, and they reinforced the theory that Africa’s primary trafficking hubs are currently located in Kampala, Uganda, Mombasa, Kenya, and Lomé, Togo.

Special Agent John Brown III of the Office of Homeland Security, who is also a co-author of the study, explained to the Associated Press that these state-of-the-art forensic techniques will be an important tool for wildlife authorities going forward. He said that in the past, one ivory seizure wouldn’t be enough for authorities to identify an organization behind the crime, but that these new genetic links can help “alert us to the connections between individual seizures.” Brown also added that “this collaborative effort has definitely been the backbone of multiple multinational investigations that are still ongoing.”