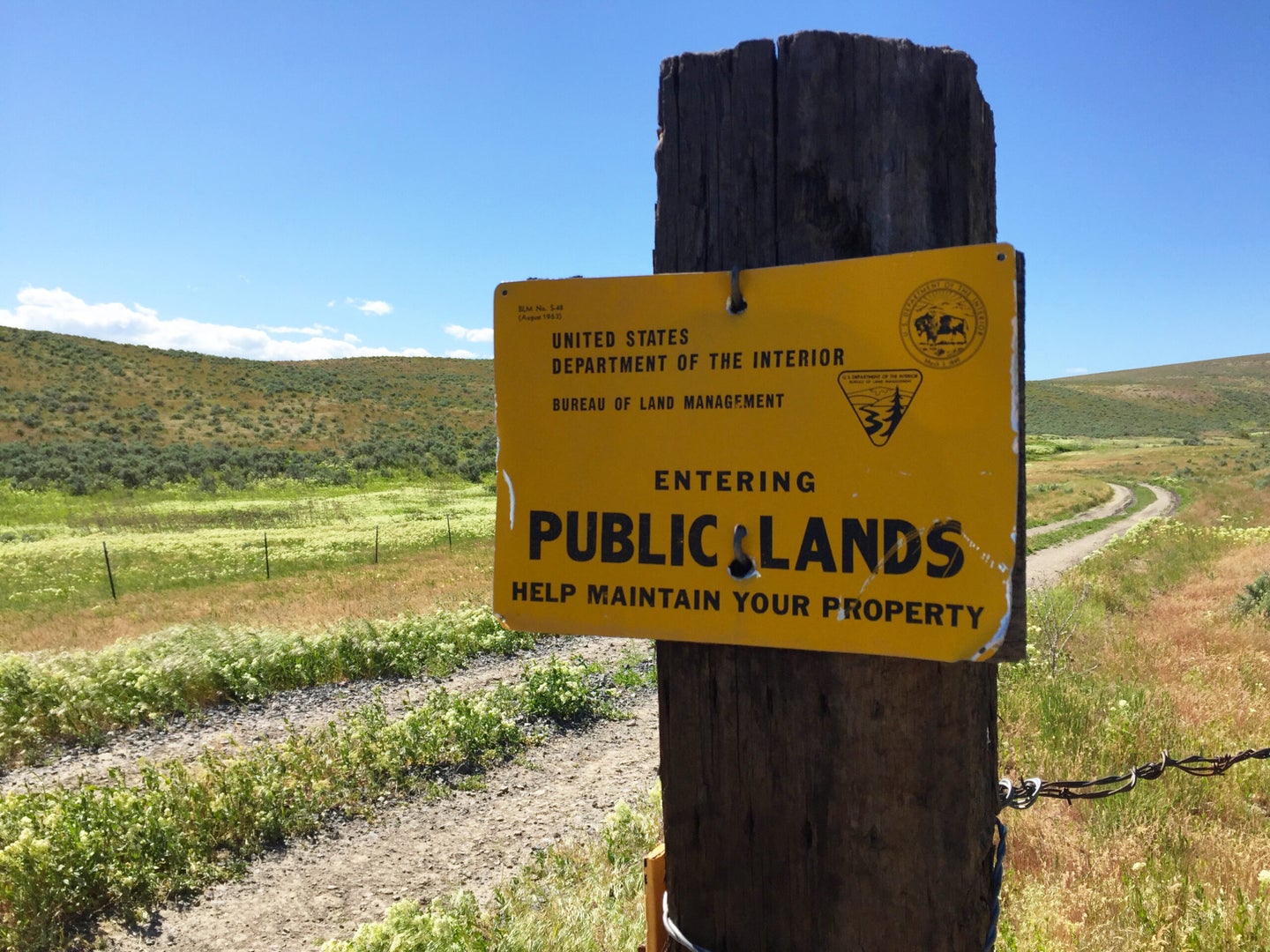 The Bureau of Land Management manages one in every 10 acres of land in the United States, and approximately 30 percent of the Nation’s minerals. Michael Campbell and Aaron Haselby, BLM
SHARE

Updated Aug. 18: Since breaking the news that the White House has withdrawn William Pendley Perry’s nomination as director for the Bureau of Land Management, Outdoor Life has learned that Perry will continue in his role as defacto leader of the agency that oversees 245 million acres of federal land.

“The President makes staffing decisions,” Department of Interior spokesman Nicholas Goodwin emailed OL in a statement. “Mr. Pendley continues to lead the Bureau of Land Management as Deputy Director for Programs and Policy.”

Pendley has been a lightning-rod for public-lands activists who cite his record of opposing the existence of the very lands he is sworn to manage. In July, Montana Governor Steve Bullock, who is running for U.S. Senate, filed a lawsuit to block Pendley’s authority to serve as BLM director.

The lawsuit seeks to bar Pendley from “illegally performing the duties of director until the Senate has confirmed his nomination.”

Goodwin noted that the succession order for the BLM “still remains in place since there is not a Senate-confirmed director,” and stressed that the Senate has never scheduled a confirmation hearing for Pendley. “The Senate has taken months if not more than a year in some cases to hold hearings on nominees and vote on them.”

Aug. 15 at 12:30 a.m. EST: William Perry Pendley, the former oil-industry lawyer and vocal public-land antagonist, has been withdrawn as the Trump Administration’s pick to lead the Bureau of Land Management.

Pendley had been serving as the agency’s acting director since August 2019, but had been unable to secure a Senate hearing to confirm his role as permanent director of the federal agency that administers 245 million acres of federal public land in the West and manages 10,000 federal employees. In June, President Trump announced his intent to formally nominate Pendley as BLM director.

Because of his controversial stance on a number of lightning-rod issues, ranging from climate change to the sanctity of Native American ceremonial sites to the legal standing of the very public lands he was tasked with managing, Pendley’s confirmation as permanent BLM director has been serially postponed.

The Senate’s Energy and Natural Resources Committee failed to schedule a confirmation hearing to give Pendley an opportunity to testify about his record, in which he has consistently stated that the federal government should not own or manage public lands, and to articulate his vision for the agency that manages the nation’s largest portfolio of real estate.

Instead of standing Pendley for permanent appointment, the Trump Administration extended his status as acting director for more than a year, a move that Pendley’s detractors said was an attempt to sidestep not only the law but the expectation of the millions of Americans who recreate and do business on the nation’s BLM lands.

“It’s high time that the administration is moving forward to fill this critical leadership position, one that has remained vacant for over three years and one that we have repeatedly requested,” said Tawney. “The importance of the role of the Bureau of Land Management, which oversees more public lands and waters than another other agency, cannot be overstated.”

Pendley, a native of Cheyenne, Wyoming, has rarely wavered from his record, which is rife with calls for the federal government to divest itself of land management. Pendley served for years as president of the Mountain States Legal Foundation, a conservative think-tank that has advocated for selling off federal lands in the West. He’s written several books opposing government regulation of Western lands.

In a 2016 piece that he wrote for National Review, Pendley argued that “the Founding Fathers intended all lands owned by the federal government to be sold.”

Despite that record of opposition to federal ownership of the very lands he was sworn to manage, Pendley persisted through several calls for him to either resign or stand for confirmation. Finally, the chorus of calls for Pendley to resign his acting status was enough to cause the Interior Department, led by fellow oil-industry lobbyist David Bernhardt, to withdraw Pendley’s nomination.

In the closing hours of Friday, word leaked out of Washington, D.C., that the Interior was withdrawing Pendley’s name as BLM director. Multiple sources didn’t have any information who might serve as either acting BLM director or as a nominee for consideration as the permanent head of the agency. A number of public-land advocacy groups had actively worked to remove Pendley from consideration, but that effort was shared by a number of relatively apolitical conservation groups, too.

“He had too much history and too much built-in resistance to be effective,” said the president of one conservation group, who declined to speak on the record because his organization has a working relationship with the BLM. “At some point, it’s time to fish or cut bait, and Pendley’s bait was not getting any fresher.”

One of Pendley’s most consistent and vocal supporters has been Bernhardt himself. Back in January, the Interior Secretary dismissed Pendley’s critics in a conversation with Outdoor Life.

“Perry Pendley is doing a great job and he will continue to do a great job,” said Bernhardt. “I know people have views about statements he’s made about public lands, but I will tell you that as a manager, those views are not views that I find relevant in terms of him running BLM. Here’s why. Perry is a lawyer. Whatever people think about Perry, it’s unquestionable that he’s been a lawyer for a long time in his career. Lawyers understand their clients’ position. Perry is also a Marine. Marines understand the chain of command. Perry knows unquestionably how important it is to me and to the president that we maintain our position that the public lands will remain in public hands and be managed by us in the best way that they can be. There is no way Perry is deviating from that an iota.”