The Largest Migration on Earth Happens in the Ocean, Every Single Night 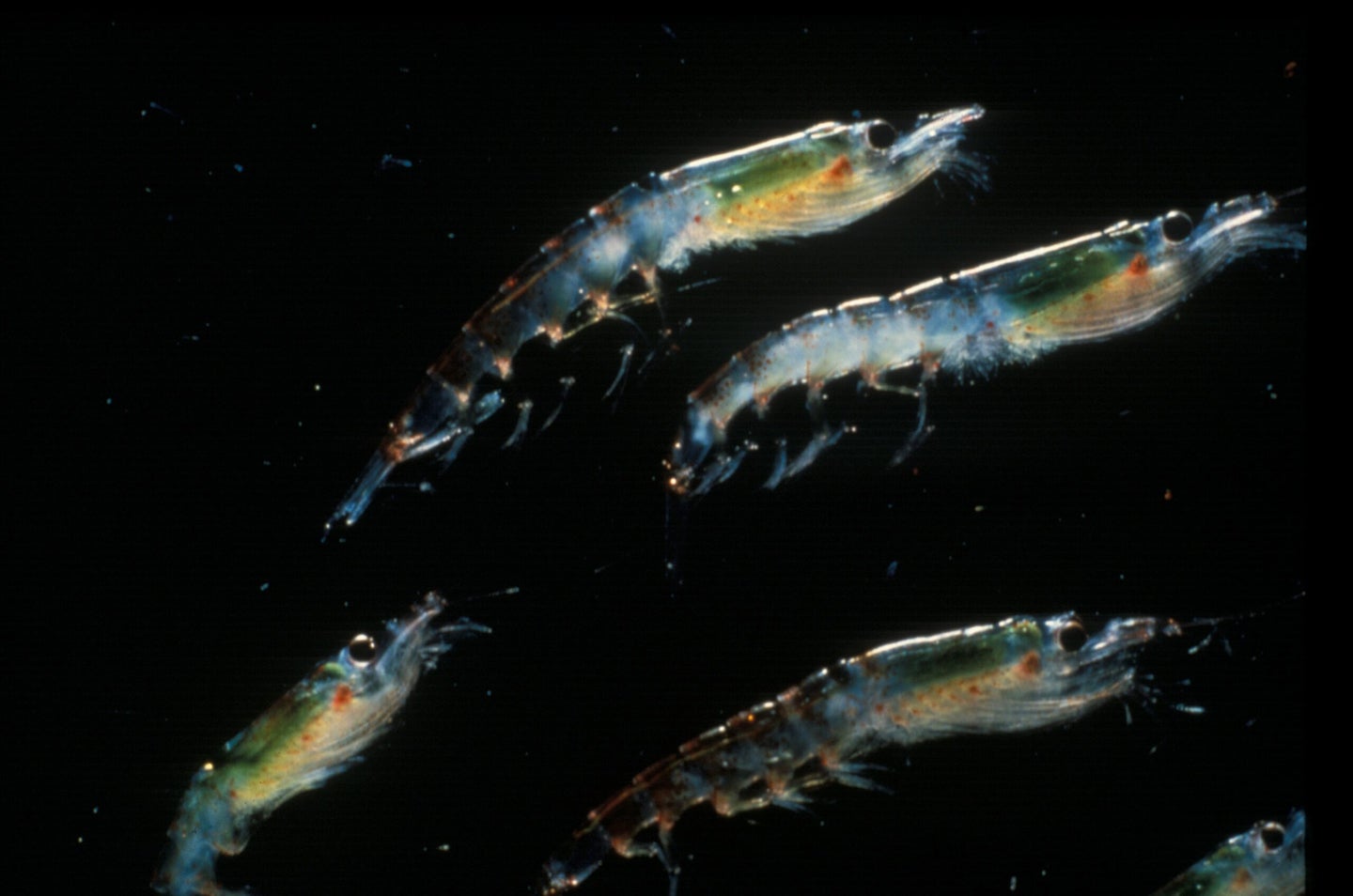 At dusk, countless millions of marine animals such as fish, squid, and crustaceans swim toward the surface to feed, reversing direction and returning to deeper water at dawn. This is the finding of new research by scientists with the Monterey Bay Aquarium Research Institute.

The researchers say the cover of night affords greater protection from larger predators, allowing sea life to swim more safely toward the surface, where they feed in energy-rich waters. These findings were made possible by innovative audio technology that recorded when animals migrated from the depths to the surface, and back again.

Their research documents sunset and sunrise movements of animals between the surface and the twilight zone, a layer of water that stretches from 660 to 3,300 feet deep. They explain that deep-sea creatures stay in these deeper waters during the day to avoid tuna, salmon, seabirds, and other predators that rely on sight to hunt their prey.

“Their movements are not just pre-programmed to go up or go down,” one of the researchers, Benoit-Bird, explained to Phys.org. “There’s a lot more nuance and decisions to be made night to night and even minute to minute, based on how hungry they are and how much of a risk there is.”

Scientists were able to record tens of thousands of single targets rising from the depths using the new audio technology. Analysis of that acoustic data revealed larger, more visible animals may delay their dinnertime migration up to 80 minutes after sunset. Meanwhile, smaller animals began their migration to shallower waters sooner than larger animals—just 20 minutes after sundown—and faster swimmers migrated earlier than weaker ones.

Squid, for example, are fast-swimming creatures, thanks to jet propulsion. They are better able to elude predators than many fish or crustaceans, so they are the first to leave the depths for the surface.

“The most interesting thing we found was how dramatically animals can change their migration when predators are nearby,” Benoit-Bird said, referencing dolphins as an example of predators that can immediately impact squid migration.

Their findings shed new light on why deep-sea animals embark on their massive migration each night. Studying this massive migration is critical to understanding ocean health, says Benoit-Bird, calling the migration a “biological conveyor belt” that moves energy and carbon around in the oceans.