Low and warm rivers impact trout fishing, and state officials have varied plans to help save them 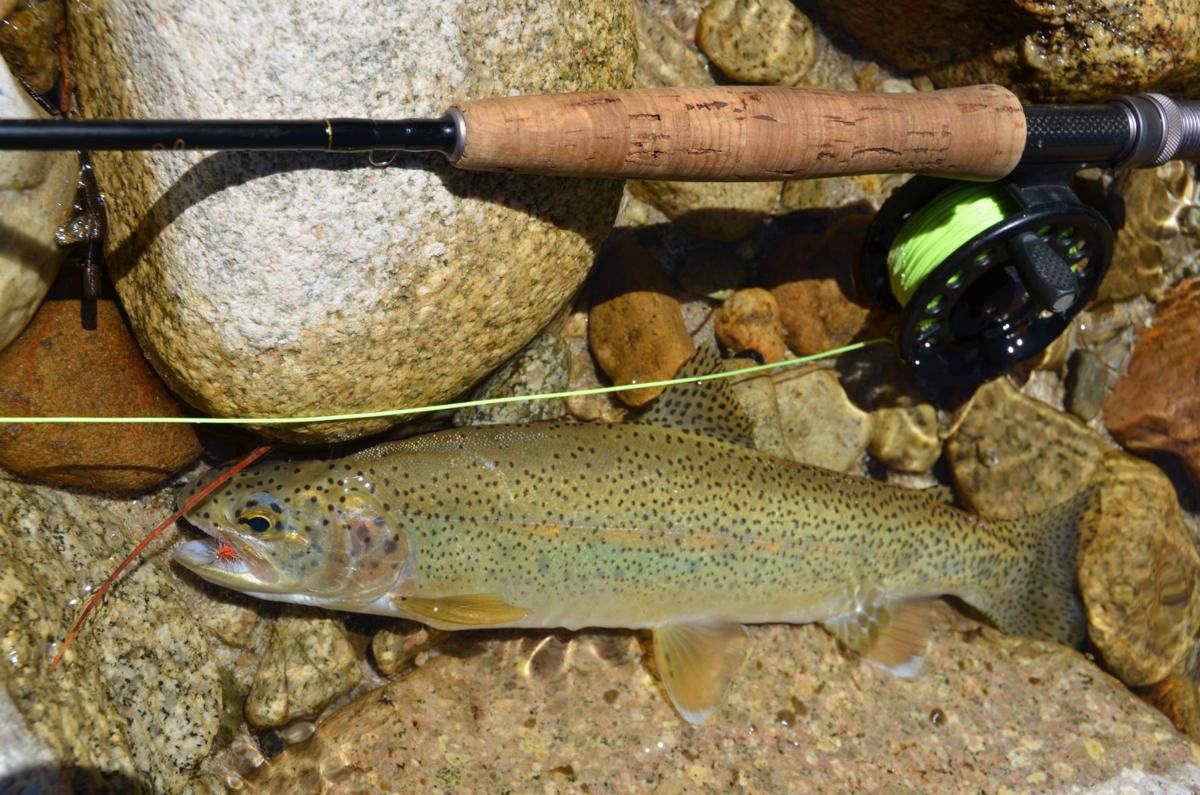 Montana and Idaho have taken different measures to save their trout during this summer's drought. Idaho Fish and Game
SHARE

This is prime summer fishing season for Western trout, and anglers from around the globe flock to the storied waters of the West. Montana and Idaho are especially popular destinations, and the low water of summer makes for good fishing on most rivers, most of the time. But this year’s drought has brought exceptionally low and warm water, potentially stressing or even killing fish.

Western states like Montana and Idaho are addressing the same problem with different solutions, reports the Idaho Falls Post Register. Montana, for instance, has initiated “hoot owl” restrictions on some waters, with no fishing after 2 p.m. until the next morning. Some famed waters such as the Big Hole, Gallatin, and Jefferson rivers were completely closed to fishing recently because of low water and high temperatures. Water temperatures at and above 70°F are stressful to cold-water-loving trout. Warmer water has less oxygen, making it more difficult for fish to breath. Fighting trout during such hot conditions further stresses the fish, and makes them less likely to survive when released.

Yellowstone National Park also has halted fishing in park rivers and streams during afternoons and evenings as of July 24. The ban runs from 2 p.m. to the following dawn, and is ongoing until further notice. Yellowstone fishing is allowed from daybreak to 2 p.m., when waters are cooler.

But Idaho has not changed its trout fishing regulations.

“We recognize that trout populations are pretty resilient, and this is a tough year for them,” Brett High, Idaho’s regional fisheries manager told the Post Register. “[Trout will] probably pull through as far as populations go. We’ll lose some individuals, but the populations themselves will be okay.”

High adds that biologists are monitoring trout in the state and they’re prepared to temporarily adapt Idaho’s fishing regs if necessary. But for now, eastern Idaho’s trout waters are doing all right. Other regions in the state received less snowfall this winter, and anglers in southern Idaho and even the northern part of the state are seeing tougher conditions. The Big Lost and Little Lost river systems are exceptions, because poor snowpack last winter resulted in less water in those systems.

Back in neighboring Montana, Brad Rickey’s Madison River guide service in West Yellowstone is learning to deal with the state’s “hoot owl” restrictions.

“This is the first [time] in 40 years they’ve put that restriction on the Upper Madison [River],” Richey told the Post Register, whose float trips previously ended at 5 p.m.. “Basically we’re just rolling with it. We’re starting earlier in the morning, and quit fishing at 2.”