After a multi-year investigation and a successful sting operation, Wyoming game officials charged a man for passing off wild game as beef 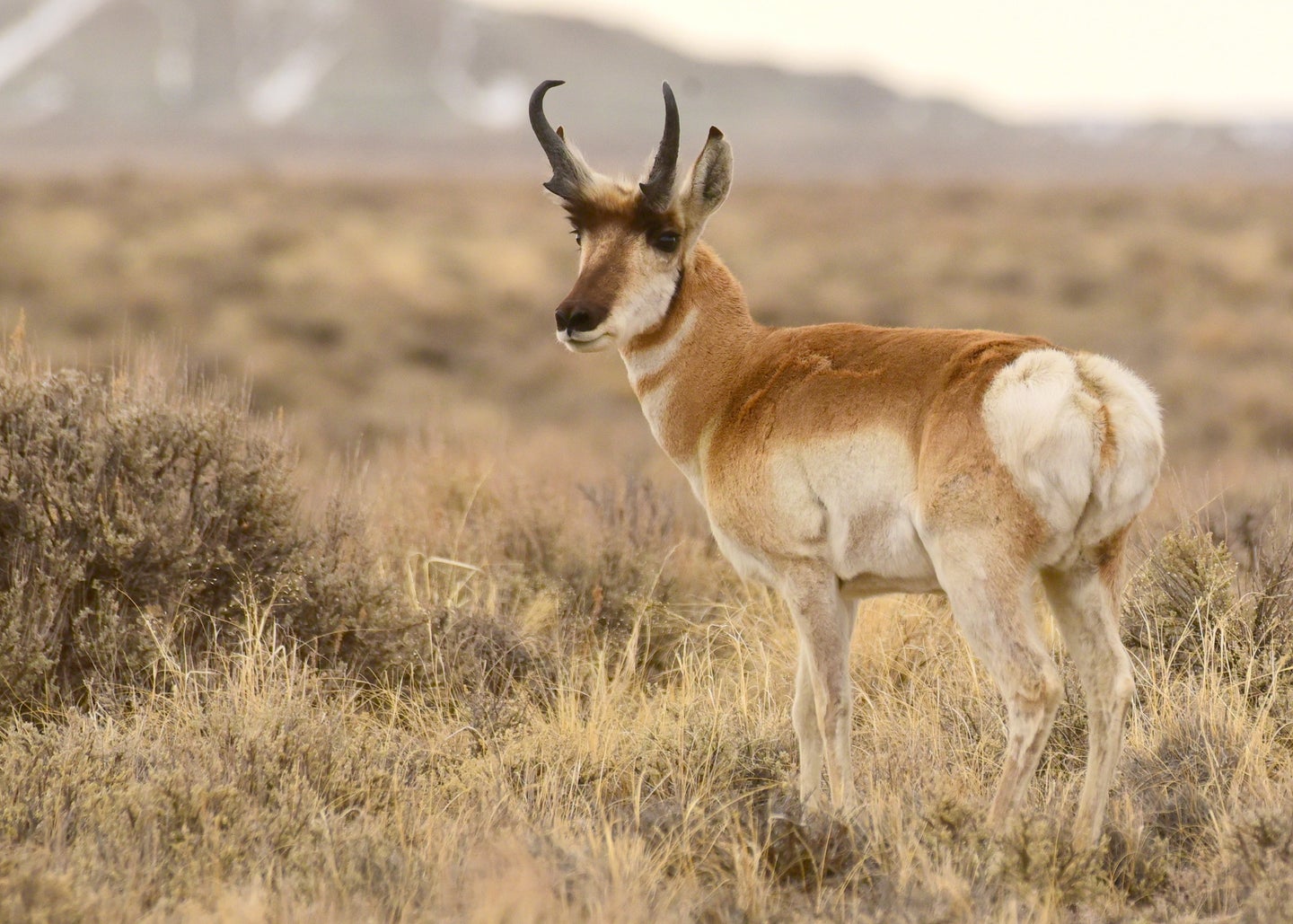 Wyoming Game and Fish officials charged a former resident of Grazing Hills Ranch in Natrona County, Wyoming, with 26 wildlife violations this week. Gary Lee Ferrier was suspected of substituting at least 18 poached antelope and deer for beef and passing it off as jerky to customers. The multi-year investigation culminated in a plea deal in which Ferrier pleaded no contest to nine of the 26 charges, according to a press release from WGFD.

Game officials launched their investigation in 2018, after they received a tip from Ferrier’s then-girlfriend, who said that he was hunting pronghorn antelope and mule deer on the ranch without a license. Court documents and arrest affidavits show officials set up a sting operation, reports the Casper-Star Tribune.

After seeing Ferrier advertising private hunts on his ranch on social media, investigators purchased a $300 trespass voucher and spent three days on the Grazing Hills Ranch northwest of Casper, Wyoming. During that time, they heard Ferrier describe his illegal hunting and witnessed some of the illegally harvested animals on the property. They also received packages of jerky labeled “organic beef,” and subsequent lab tests revealed the jerky was actually antelope meat. During a search of the ranch nine months later, investigators seized 75 more packages marked as beef jerky and advertised for sale online. They determined that none of the packages contained beef, and that the meat came from at least three pronghorn antelope and three mule deer. Court documents show that Ferrier confessed to multiple counts of illegal hunting and said that he sold the falsely packaged jerky to “get himself out of a bad situation,” according to the Star Tribune.

In a plea agreement reached with the state, Ferrier pleaded no contest to killing a buck mule deer and a buck antelope without a license and during a closed season, as well as being an accessory to the killing of another muley buck and a pronghorn buck. Ferrier also pleaded no contest to two counts of wanton destruction of big game animals and three counts of selling game meat. In exchange for his no-contest plea, the District Attorney dismissed the remained charges.

Ferrier, who now lives in Arizona, had his hunting, fishing, and trapping privileges suspended for a minimum of five years, and will not be eligible to hunt in Wyoming or in any other the other 48 member-states of the Wildlife Violator Compact until the $45,070 in fines and restitution are paid in full. WGFD also seized Ferrier’s firearms, along with all supplies associated with the sale of game meat.

Selling wild game is illegal in all 50 states and a violation of the Lacey Act. According to the U.S. Department of Agriculture, which regulates the sale of meat nationwide, native “wild game species that can be legally hunted under federal or state regulatory authority, cannot be sold, but can be harvested for personal consumption.”