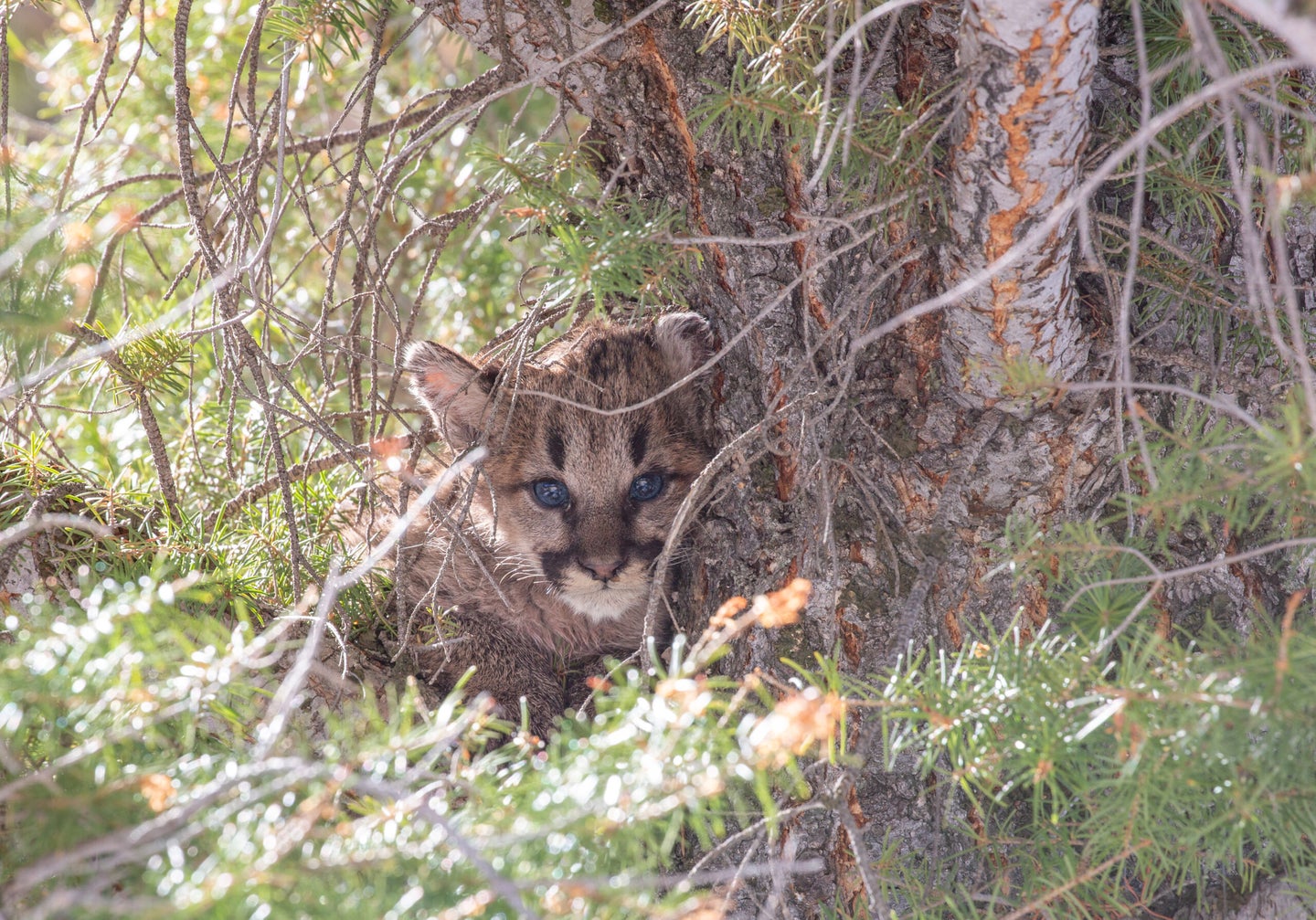 Two cougar kittens were killed, dismembered, and dumped along a Forest Service road on Vancouver Island. The British Columbia’s Conservation Officer Service opened an investigation last week and is asking for assistance from the public in identifying possible suspects.

Officials are looking for any additional information about the killings, conservation officer Robin Sano in Duncan told The Peterborough Examiner. The poacher shot the animals, removed their paws, and severed the head of one of the cougars, according to Sano.

“Whether it would be a trophy, or whether it would be a chew toy for somebody’s dog, we can’t say, at this point,” said Sano. A member of the public reported the bodies to the service last week. Their deaths likely happened the week before that. At the moment, the conservation service doesn’t have a suspect.

“We are looking for members to basically report anything unusual, if somebody turns up with cougar paws or reports that they have shot young cougars … that’s what we would be interested in.”

While mountain lions can pose a threat to hikers and hunters, the gruesome nature of these killings combined with the age of the young cougars suggests the act was not done in self-defense. Also, the fact remains that killing a cougar of this age is illegal.

“The killing of cougar kittens shows a blatant disregard for ethical hunting and wildlife conservation,” said Duncan conservation officer Mark Kissinger. “Thankfully, this is not the type of offense we see frequently.”