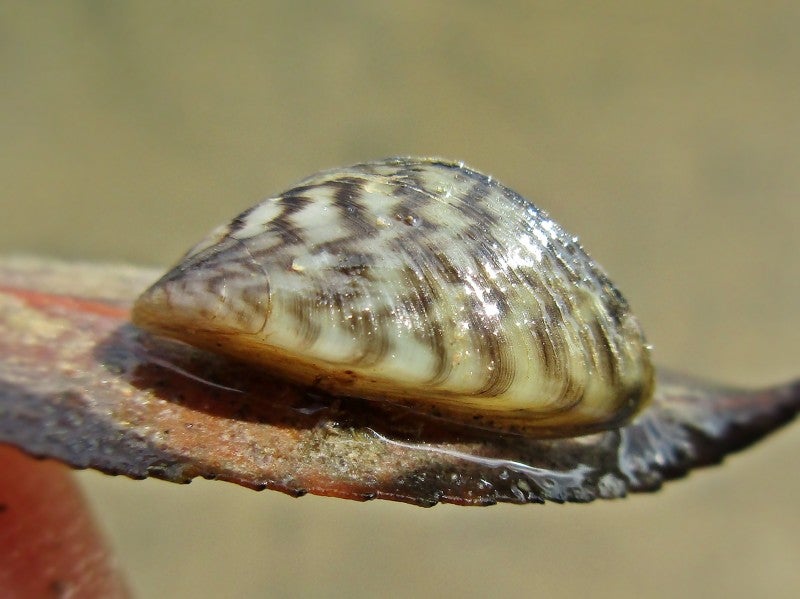 Zebra mussel larvae have been discovered in Rainy Lake, posing an ecological threat to the popular fishing, camping, and boating waterway sprawling across 360 square miles of the Minnesota-Ontario border near International Falls, according to the Minnesota Department of Natural Resources.

The destructive invasive species was found in Rainy Lake near Voyageurs National Park. That’s disheartening news for many outdoorsmen and women, as the lake is a hugely popular fishery for anglers chasing walleyes, northern pike, muskies, crappies, largemouth and smallmouth bass. This blow comes after the Boundary Waters Canoe Area Wilderness was closed due to wildfires earlier this summer.

According to Minnesota Public Radio, about one-third of zebra mussel larvae were found in waters outside popular Voyageurs National Park. Rainy Lake is located within Voyageurs.

“Rainy Lake is a natural treasure with some of the best fishing in the entire state [of Minnesota], Rep. Rob Ecklund of International Falls told the Duluth CBS-TV affiliate. I’m deeply concerned that Zebra mussel larvae were found in the lake, which highlights the importance of everyone washing their boat every time they take it out of a lake, draining water, and dumping bait.”

Minnesota law requires boaters and anglers to properly clean their watercraft and trailer before moving to another body of water. Transferring boats and trailers without cleaning is one of the primary ways that zebra mussels spread. These are the DNR recommendations:

Whether or not a lake has any invasive species, Minnesota law requires boaters and anglers to:

Some invasive species are small and difficult to see at the access. To remove or kill them, take one or more of the following precautions before moving to another waterbody:

Zebra mussels are a small, bivalve shellfish that spread rapidly and cling to hard surfaces underwater. They are a nuisance because they swarm to docks, riprap, boats, pilings, and water intake pipes. They outcompete native species and can completely change the ecology of waterways. Plus, their sharp edges slash swimmer’s and wader’s feet.

The Minnesota DNR is working with the Canadian government, the National Park Service and the Bois Forte Band of Chippewa about this zebra mussel confirmation. The NPS collects water samples from Rainy Lake and connected lakes as part of a cooperative long-term monitoring program, according to the DNR press release. Roughly three percent of Minnesota lakes are infested with zebra mussels.