Meet the Guys Who Changed the World of Hunting and Fishing

Get to know the 5 men who changed the camo you wear, the lures you fish, and the way you hunt deer 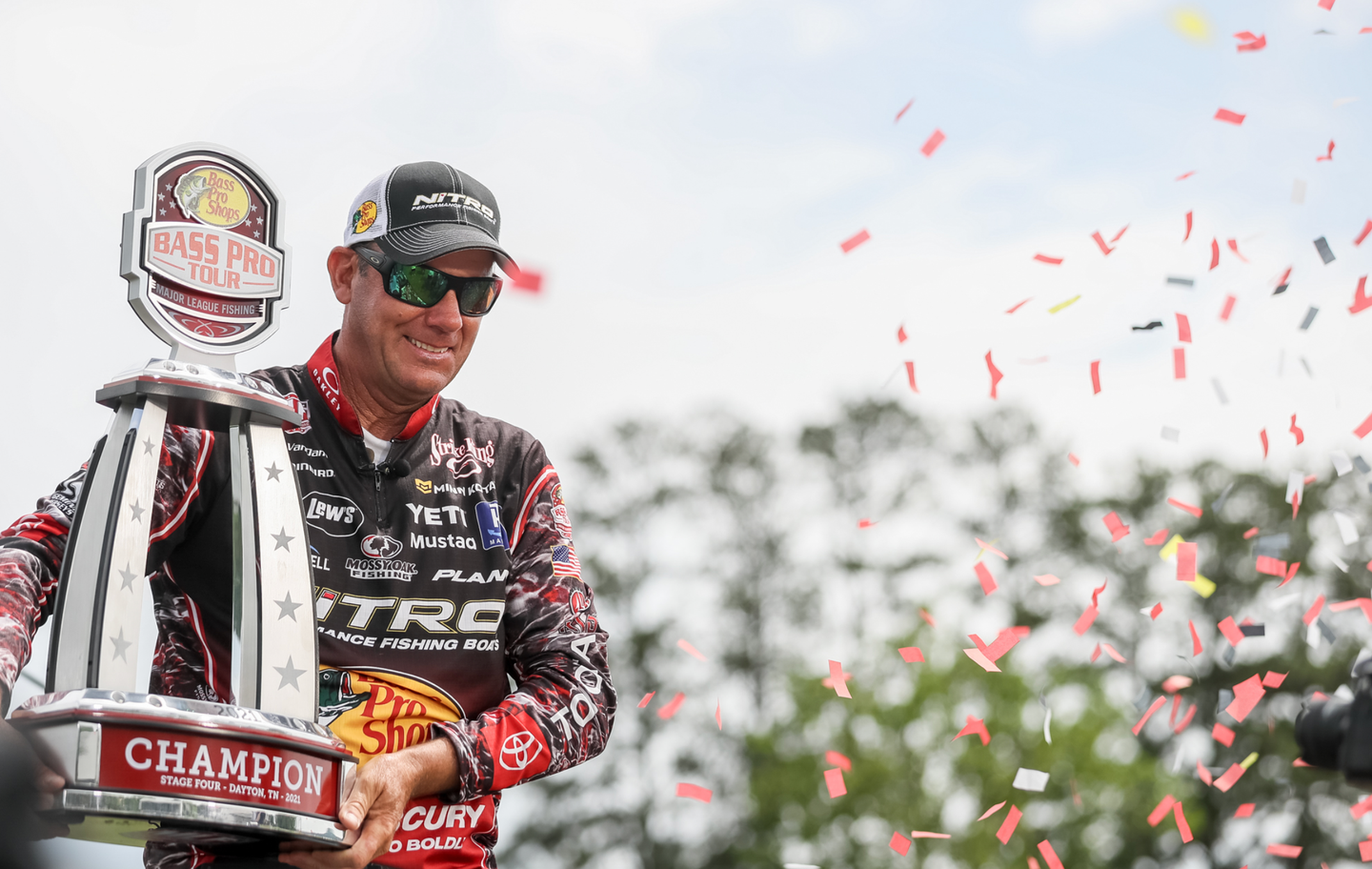 There have been many men and women who’ve changed the way that we hunt and fish. However these five folks have arguably made the biggest impacts on hunting and fishing as we know it today.

Ray Scott’s moment came in 1967 when a fishing trip in Mississippi got rained out. Lying in his motel room as he changed TV channels, he thought, “Why doesn’t someone cover fishing on TV? There’s more folks fishing than playing basketball.” The light bulb that went on would change the future of fishing, create a new bass fishing industry and give birth to bass fishing heroes as famous as any race car drivers. Until then no one had given serious thought to fishing – then viewed solely as recreation – as a competitive event. Scott created the Bass Anglers Sportsmen Society (BASS) and created an empire: a fishing club of 650,000 members, a national magazine and a system of tournaments. He also almost single handedly persuaded the fishing public to practice catch-and-release fishing. And it all came from a rainy day in a motel room.

Jordan, who ran his fledgling Spartan Archery Products from a back room at his father’s boat dealership, was sketching an oak tree in his parents’ yard in 1986 when inspiration struck. At the time, military camo was about the only kind a hunter could get and it didn’t work well if you were sitting in a tree. Jordan realized that by layering the images of twigs and leaves over a bark background, he could create a three-dimensional effect that might revolutionize the hunting clothing industry. Realtree camouflage was born.  At a SHOT show in Las Vegas, Jordan’s tiny booth was overrun by buyers from the likes of Bass Pro Shops and WalMart. Jordan quickly realized that he needed manufacturing partners and that publicizing Realtree was a job that nobody but he could do. Today, Realtree has licensed its fabrics to more than 800 licensees and Jordan is seen as a visionary in the fields of camo and publicity.  And almost no one hunts in old army camo.

He’s the winningest bass angler of all time, with more than $6.9 million in career winnings. He has 8 Angler of the Year Awards, four Bassmaster Classics, 122 career Top 10 finishes and 29 tournament wins. Nobody else has even approached those numbers. Before the Michigan-born Kevin VanDam, Southern bass anglers dominated the scene. Now KVD does. He has been the most ferocious competitor in national bass fishing for decades. “I really have no secret other than the drive to be the best I can be,” he says. “My competitive nature pushes me to win, and anything short of that is a disappointment to me.” He’s a friendly, low key guy in person, but don’t be fooled. As one anonymous bass pro put it, “In a tournament, his job is to put his foot on your neck.”

Johnny Morris started his empire from a tiny space in the back of his father’s liquor store. An avid angler, Morris couldn’t find tackle he liked, so he started making it and persuaded his father to let him sell it at the store in Springfield, Mo. Today, Bass Pro Shops does $8 billion in sales annually, and Morris is a multi-billionaire. The flagship store brings in 4 million visitors a year and is the number one tourist attraction in the state. In 2017, Bass Pro Shops acquired its greatest rival, Cabela’s, for $5 billion, nearly doubling the size of Bass Pro Shops. Today, there are 150 Bass Pro Shops stores around the nation.

You’ve probably never heard the name, but wildlife biologist Joe Hamilton changed every American deer hunter’s life when he founded the Quality Deer Management Association in 1988. Up until that time, deer management consisted of shooting every antlered buck and leaving most does alone. QDM has three simple principles. First and foremost, limit deer populations to the carrying capacity of the land. Protect young bucks from being harvested so they can grow older. Take an adequate number of does to produce healthy herds in balance with habitat conditions. Hunters were skeptical at first, but as they began taking larger bucks, most changed their minds. Today, most states practice some form of QDMA. And American hunters are taking bigger bucks than ever before.