How to Measure Draw Length

And why it may not be your best length for bowhunting 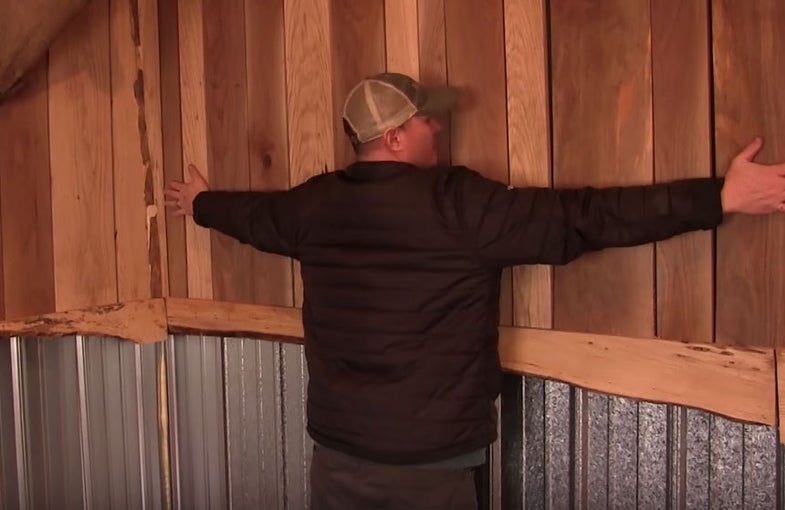 My son has talked with me several times about career options. One of those options is in the world of outdoors media. My response is always the same: You’re too nice for this line of work.

I’m only half-kidding with him. He is a really solid kid with his mom’s temperament and kind heart. Those are traits that, after spending about 20 years in the media world, gives me reason for concern. I love my job and I enjoy every day of “work,” but, there are times when you need skin made of kevlar to do it. Especially, when it comes to video.

Awhile back I put together a couple of videos about a new bow model I was checking out. The video contained all of the standard elements, including footage of me shooting the bow. That was more than enough to get the keyboard cowboys rolling. In that video, I was shooting a bow with a 28-inch draw length—we’ll come back to that.

For some of you veteran bowhunters, this post will likely be a refresher course on something you already know plenty about—the importance of shooting a bow that fits your proper draw length. But what if you’re new to the game? Or live in an area where bow shops are few and far between? How do you determine your draw length? Well, it’s pretty simple. So let’s get started.

All you’ll need for this exercise is a tape measure, a wall, a pencil and a calculator. The wall should have either a corner or a door in it—you need a solid point of reference that won’t move.

Grab your tape measure and measure the distance between the two points. Finally, grab your calculator and divide that number by 2.5. And, there you have it. That’s your draw length.

This is where we get into a little bit of philosophy. And where the kevlar comes in. Here’s the very best thing about life: It’s yours. Choices, free will, individuality. That’s what makes things fun, it’s what makes everything more interesting. The system outlined above is universally accepted as a great way to determine your draw length. But…that doesn’t mean the number the calculator spews out is the very best length for you.

I am a bowhunter. That’s my sole reason for owning bows and arrows. Sure, I enjoy shooting and tweaking setups. But all of that effort has a singular purpose: To kill things. I’m not interested in maximum speed at the expense of huntability. Longer draw lengths produce more arrow speed. That’s true. But at 30 inches, I also run more of a risk that I will hit the sleeve of my jacket upon release in a hunting situation. And I don’t want to run that risk.

Thus I opt to go with 29 inches because it creates more of a forced bend in my bow arm, which in turn creates more string clearance and lessens that chance that the bow string will contact bulky hunting clothing.

Now, remember those videos I shot shooting a 28-inch bow? Well, the keyboard cowboys howled with angst that anyone shooting a bow so obviously short for their “correct” draw length could possibly know anything about bows or bowhunting. But here’s what they didn’t know: I had intentionally chose a bow with a much-shorter draw length because of an issue with my right shoulder. I suspect, after having spent years playing baseball, that I had some sort of minor rotator cuff issue. Drawing a 70-pound bow has never been an issue. Holding that weight at full draw, however, was problematic. But I discovered that shortening the draw length alleviated the issue. And so I shot a 28-inch bow. And I shot it pretty darned well. Did I look kind of funny doing it? I’m sure I did. But I didn’t care because I was able to shoot accurately and effectively with the same poundage I was accustomed to.

I’ve also adopted a longer D-loop for my release than most bowhunters use. This was done to help alleviate some issues with nock pinch that have become a very common occurrence with shorter bows. That long D-loop isn’t traditional: it’s definitely been mocked by online commenters, but it’s also helped tighten my groups considerably when shooting from very short bows that exhibit nock pinch issues.

So there you have it. A simple, easy way to measure your own draw length. And a few points of consideration to think about when the calculator gives you a number.