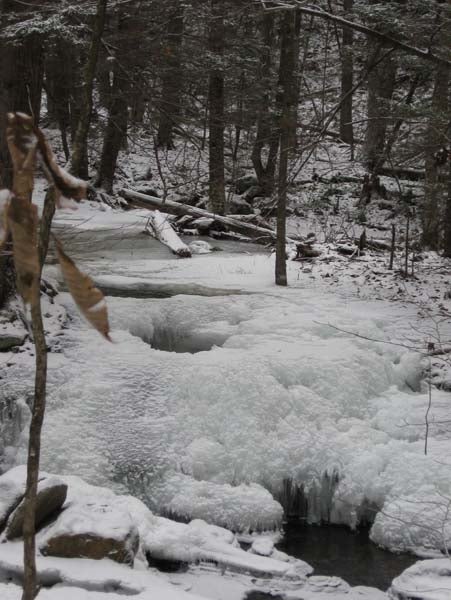 As Ryan scanned the woods for movement he suddenly whispered to his Dad that he saw a deer coming their way. One deer soon turned into three and among them was a spikehorn buck that walked by at a range of 75 yards. The deer never presented a shot that Ryan was confident to take and he eventually walked off. Ryan should be commended for making what I'm sure was a tough decision! One of the other deer was videotaped by his dad and a later review of the video showed that it also was a buck that had already shed his antlers!.
SHARE
Big Game Hunting
Deer Hunting
Hunter Recruitment
Whitetail Deer Hunting