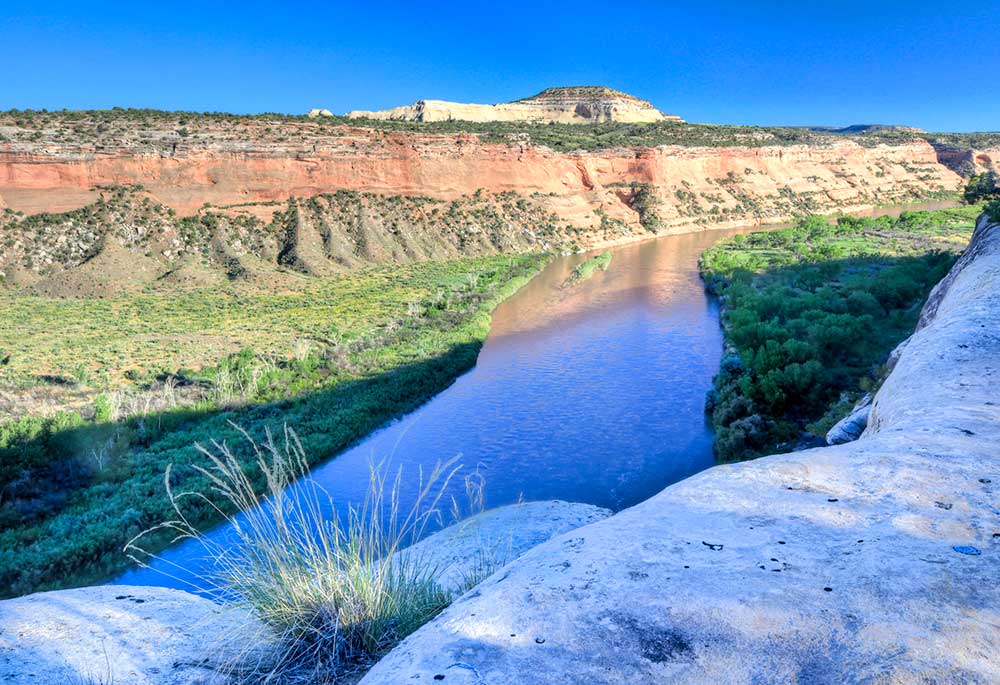 Future generations of hunters and anglers stand to benefit for decades to come from the John D. Dingell Jr. Conservation, Management and Recreation Act, which was signed into law by President Trump today.

“The passage of this legislation proves that conservation is above partisan politics,” said Whit Fosburgh, president and CEO of Theodore Roosevelt Conservation Partnership. “Congress has indicated that the health of our fish and wildlife populations, habitat, and outdoor recreation economy is a bipartisan issue and has reliable champions. We hope to see continued leadership.”

The law, previously called Senate Bill 47, or the Public Lands Package, has been in the works for years. Perhaps most importantly, it permanently reauthorizes the Land and Water Conservation Fund (LWCF), a key funding mechanism for protecting wildlife habitat and recreational access. LWCF expired in 2018 after being the law of the land for 53 years.

“Together, the public lands grassroots nation rose up to ensure the passage of this historic bill,” said Land Tawney, CEO of Backcountry Hunters and Anglers. “We wrote letters, we made phone calls, we met with our elected officials and we traveled from across the country to Washington, D.C., and together we made our voices heard. Today we can celebrate a victory that has been years in the making.”

The law has several provisions that drew the support of hunting, fishing, and recreational groups across the political spectrum.